Xiaomi has rolled out several updates in the last few months. Their flagship Redmi K series smartphones were among the first devices that received the Android 10 update. Other Xiaomi smartphones received the MIUI 11 update which gave them some new features. On the other hand, Xiaomi’s Android One phones have not been among the first devices to receive the latest devices. The Mi A3 and Mi A2 smartphones are still running on Android 9. However, there is some good news for Mi A2 users on the horizon.

Xiaomi is now working on rolling out Android 10 update for the Mi A2 devices out there. This OTA or Over-The-Air update will be coming in batches to all the devices. This means that some Mi A2 users will receive the update notification right away while others may have to wait a while. Of course, it is recommended that you should connect your phone to the Wi-Fi network to download the update. It is said to weigh about 1.3GB.

Xiaomi is rolling out a clean stock build of Android 10 for the Mi A2 devices, unlike its MIUI based smartphones. This Android One phone runs on stock Android. For this reason, it receives regular Android security patches along with OS updates. The device is scheduled to receive its last OS update as Android 10 update since it was released with Android Oreo and received Android 9 Pie update last year.

The Android 10 update offers the users quite a lot of features to enjoy on their devices, especially considering security and data privacy. When compared to Android 9, there are plenty of improvements seen in this aspect. There will be a new system-wide dark mode along with a new gesture-based navigation system. Besides these, there will also be some UI changes, especially for Mi A2. For this update, Xiaomi is working to add the December Security patch to this update, but Google’s January patch is already out.

The device was sold in the market until quite recently until the Mi A3 launched. Despite being the successor model, the A3 is still running on Android 9 Pie. There has been no word from Xiaomi on when the A3 will receive an update. The Mi A2 device is quite popular among the users since it is one of the more affordably priced Android One devices. It has a nice enough camera set up. With the update getting ready for a roll-out, there is no reason not to love this device.


Early users of the update have reported some UI glitches. The main issue includes the absence of the VoWiFi feature. This means that if you are using a network that uses it for voice over WiFi, maybe you should stay off the update for a bit until Xiaomi clears things up. One major thing that has taken a turn towards the better includes the fact that the device no longer faces overheating issues. APEX packages, Kernel update scheme now require a locked bootloader to work.

Next Nubia Red Magic to have 144Hz screen 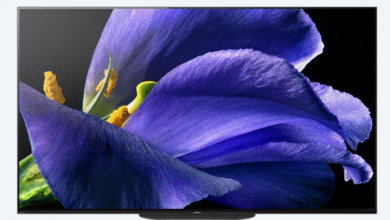 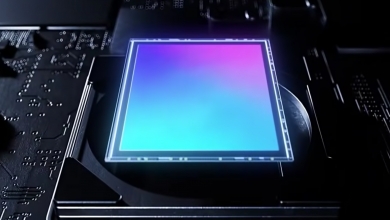 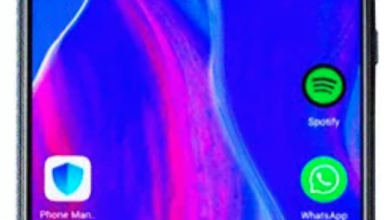