Energizer’s latest 18,000mAh power bank runs a full copy of Android OS. Energizer is a household name prominent for their batteries. The PowerMax P18K Pop is their first (and admittingly ground-breaking) attempt at breaking into the smartphone business.

The PowerMax P18K Pop is a phone-cum-power bank that boasts a massive 18000mAh battery. One could charge a 10000mAh power bank with this phone and still have enough charge left for days.

The device itself is bulky, weighing little over a pound and coming in at a width of 30mm. Carrying a phone this thick and heavy in your pocket can be difficult.

As a power bank, the P18K Pop is a powerful device. However, it also impresses as a phone.

It comes with a 6.2-inch LCD screen with no notch. The bezels are super thin, making the bright, 1080p screen pop out. Size-wise, the display feels perfect for one-handed use, if you can hold it with one hand, that is.

The MediaTek Helio P70 processor makes the P18K Pop super powerful. The phone can easily handle all kinds of graphically-demanding games and applications. Paired with 6GB of RAM, multitasking on this Energizer phone is smooth and lag-free.

Energizer does not compromise on storage as well since the P18K Pop comes with 128GB of internal storage and also has a microSD card slot for further storage expansion. 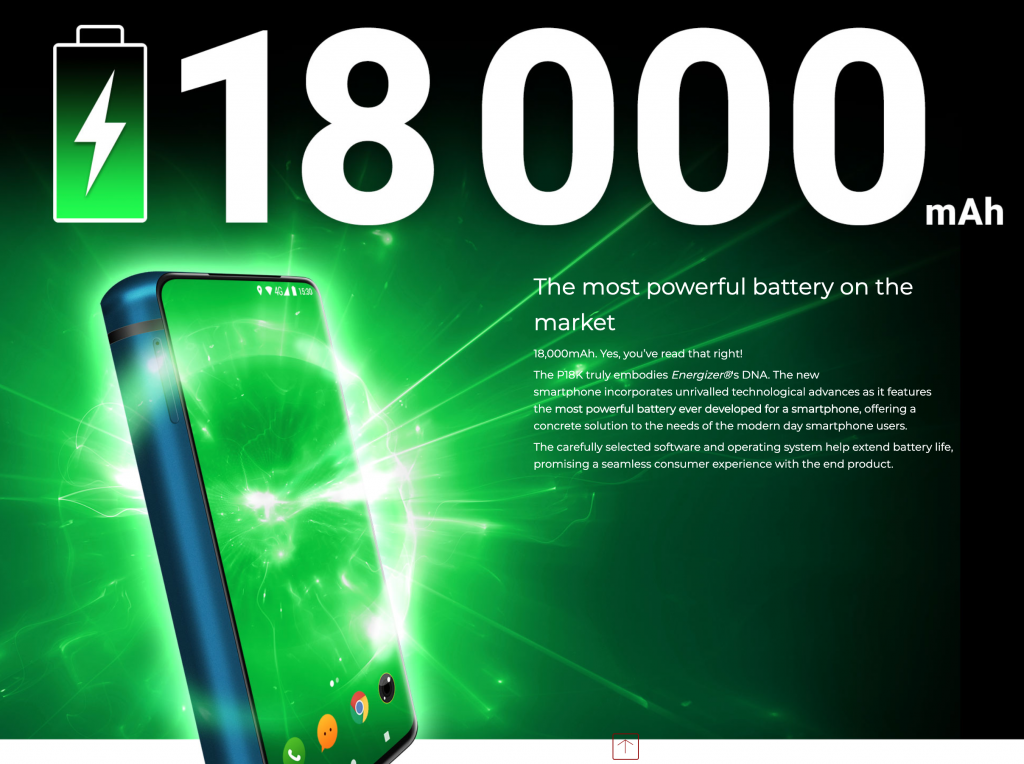 The device boasts a triple camera setup on the rear, which includes a 12MP camera, a 5MP camera, and a 2MP depth sensor.

On the front, this Energizer phone features a pop-up camera mechanism comprising of a 16MP camera and a 2MP depth sensor.

The cameras can record 1080p full-HD videos at 30fps maximum. There are no unique modes that enable recording time-lapses or slow-motion videos.

Other than the massive battery itself, the phone does not furnish other unique selling points. The lackluster, flat software skin and the absence of modern camera functionality make the phone as a package feel a little bland and dated. The device is pricey, which makes one seriously consider if the money is worth spending.

The phone does not have a headphone jack. However, it features loads of other ports that allow charging multiple devices. 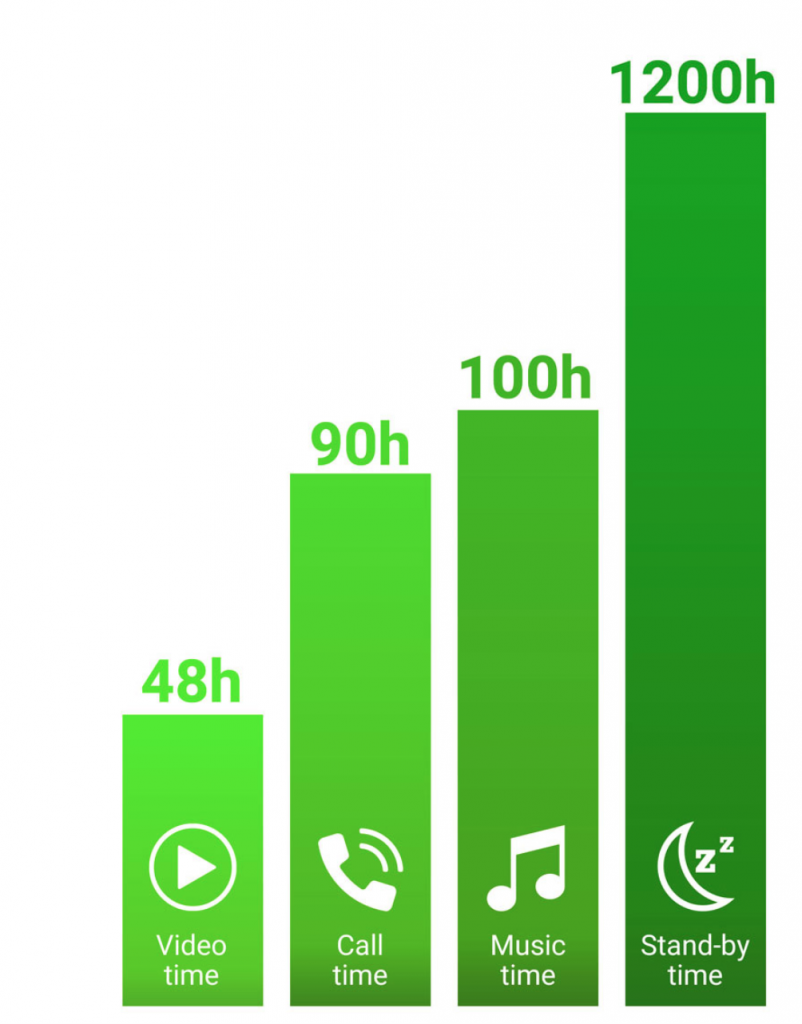 The fingerprint scanner is separate from the power button, both of which are mounted on the right side, making them easier to access, considering the bulkiness of the device.

The phone boasts a massive battery, robust build quality, and a high-resolution screen. Also, it features camera setups on-par with the latest trends, a fast processor and loads of RAM and storage space. It seems like Energizer refuses to make any compromises on their first smartphone.

It comes with an almost bloat-free copy of Android 9 (Pie), which is just icing on the cake.

BlackBerry Key2 Review: Is it only for old Loyalists?

RCS Now Available To All Android Users In The U.S.