Google’s response to Apple’s iMessage is available to the public and is already being adopted.

Rich Communication Services (RCS) is an upgrade to the SMS protocol, developed by Google. It is now available for use by all android users in the U.S., regardless of what carrier they use.

RCS was made available to users in the U.S. over the weekend. 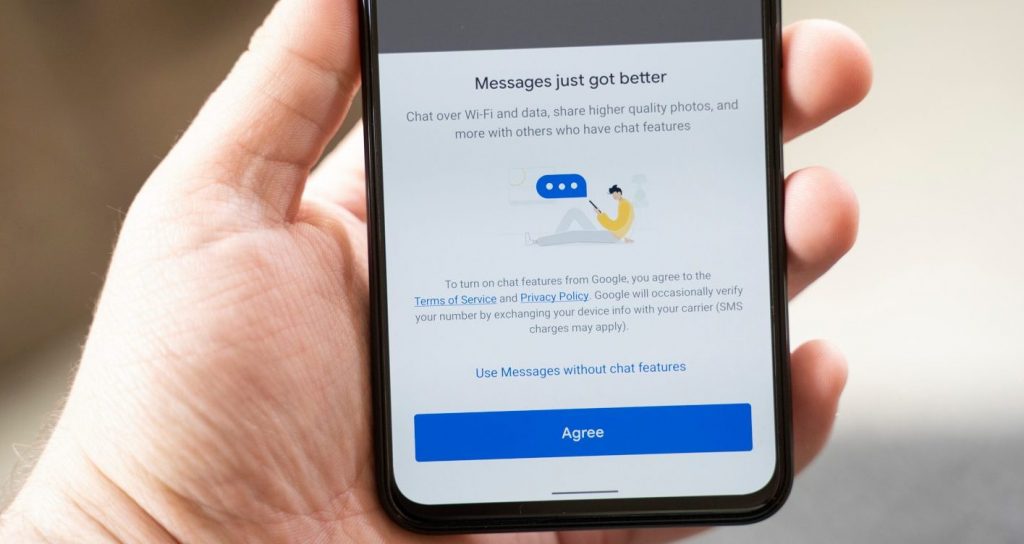 To get access to the functionality, users need to update both their Carrier Services and their default Google Messages app.

Mobile hardware manufacturers develop RCS technology rather than Google. However, Google is leading the effort to make it available by default on all Android phones.

RCS will eventually replace the SMS protocol since it supplies users with additional features similar to those modern messaging apps offer.

These include the ability to share larger media files, incorporation of typing indicators, read receipts, and also group chatting functionalities that are easier to manage.

The SMS protocol has been available since long before the smartphones’ arrival in the market, and it’s starting to look outdated now.

Rich Communication Services can work over any cellular network, using up internet data rather than your text allowance.

It also works over Wi-Fi.

One downside with RCS is that unlike rival messaging apps like WhatsApp and iMessage, RCS chats are not end-to-end encrypted – which makes the conversations vulnerable to snooping by third parties.

It’ll only enable Android-to-Android communication unless Apple decides to support RCS on their iPhones too.

RCS is now available in the U.S., the U.K., and France. Users can expect a worldwide rollout soon.

As of now, Google is ahead of schedule. The rollout of RCS in the U.S. wasn’t expected until early 2020.

Initially, Google had decided to let cellular network carriers manage the rollout of RCS. In a rare joint effort, the U.S.’s four leading carriers made efforts to accelerate the adoption of RCS back in October.

However, in the last 12 months, Google had a change of heart and decided to push out the messaging upgrade itself – using its infrastructure and servers to enable RCS functionality for users.

Nonetheless, the four carriers plan to launch their RCS applications in 2020.

Businesses that use SMS marketing can register with Google. Google will then handle the message authentication process based on the user’s phone number.

When Verified SMS is on, and the user receives a message from a business registered with Google, Google translates the message into an unreadable authentication code.

Google then compares this code with the code sent to Google by the business. Acting as a mediator, Google removes the need for users to rely on businesses for their security.

Only if these codes (known internally as message hashes or message HMACs) match, Google confirms that an authentic business sent the contents of the message.

An authentic business’s logo comes with a ‘verified’ icon.

Google’s push to make RCS a global reality and its efforts to make messaging secure will make Android the superior option in no time.