Honor’s V30 and V30 Pro are some of the first flagships on the market that already support 5G. However, there is a lot more to love about the devices other than their advanced connectivity potential. 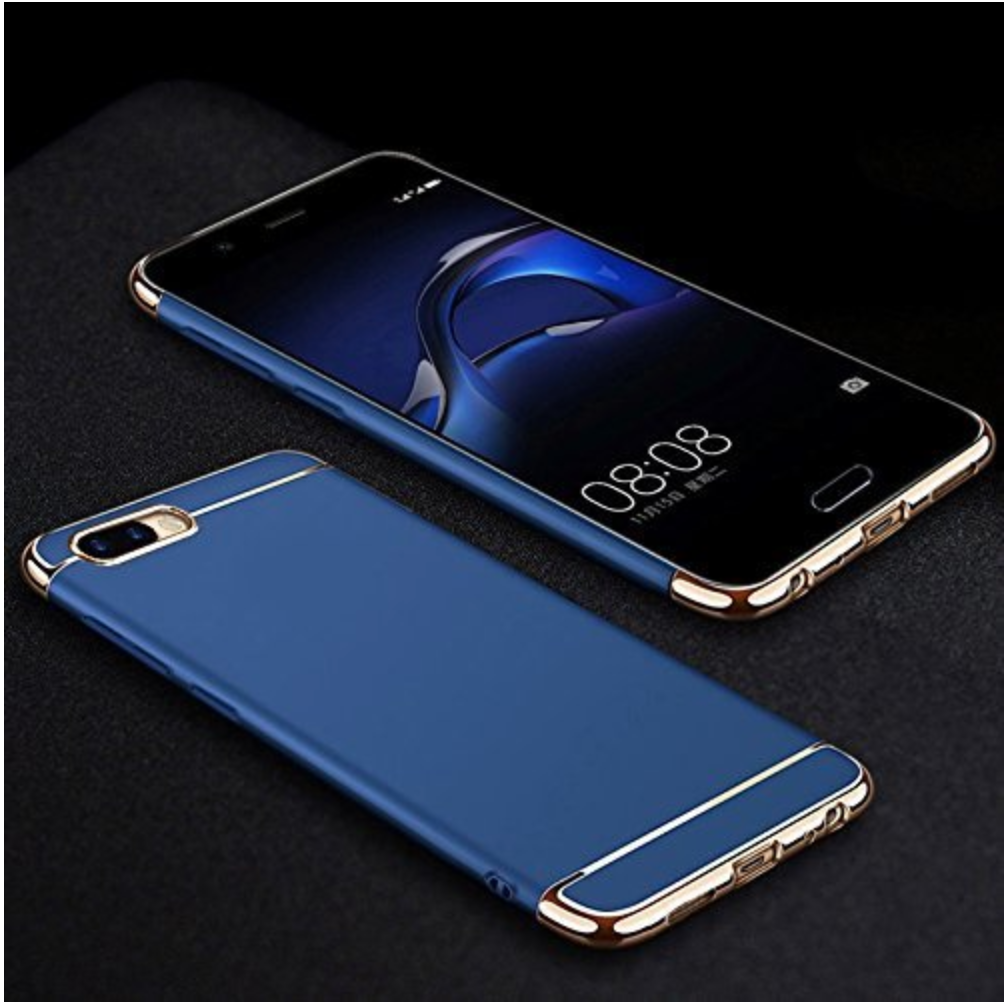 The devices feature the new Kirin 990 chipset, which is what enables the devices’ support for 5G. The latest Kirin chipset used in these devices are versatile – they support both NSA non-independent 5G networking and also independent SA 5G networking.

The versatility of these chips in and of itself entitle these Honor devices to some pioneering bragging rights. They happen to be one of the few devices outside of Huawei’s brand lineup that support both classes of 5G networking.

In ideal conditions, 5G could enable download speeds of up to 2.3Gbps, and upload speeds up to 1.25Gbps. The Balong modem used in these devices can also seamlessly work with 4G, 3G, and 2G networks, making it the current king of mobile networking.

Both the V30 and the V30 Pro include the basic Kirin 990 chipset with the Balong 5000 modem as an external component. Therefore, both models are 5G enabled.

However, there are many differences between the two models – most notably in the camera department.

The Pro version comes with a better ultrawide camera in the rear setup. All other camera lenses on the front and the back of the two phones have no difference.

In the hands, the V30 feels a little heavier than the V30 Pro, even though they’re the same size and comprise of similar hardware.

On the processor front, the V30 Pro dominates, since its cores have higher clock rates than that of the V30.

Both the phones have the same Mali-G76 MP16 GPU.

The V30 is available in two variants – 6GB of RAM and 8GB of RAM. Both options have a fixed internal storage capacity of 128GB.

Both the V30 and the V30 Pro do not have a microSD card slot, limiting users to relying on the fixed internal storage for the life of the product.

As mentioned earlier, both phones feature a similar layout –a 6.57-inch LCD screen that has a 1080p resolution. Both displays have a punch-hole on the top left corner.

Both phones have a side-mounted fingerprint reader incorporated into the power button itself. Also, both phones include the same sensors – gyroscope, accelerometer, proximity, and compass.

The V30 Pro is only available in three colors – Blue, Black, and White. The V30 comes in Blue, Black, White, and Orange.

The battery capacity on the Honor V30 is slighter larger at 4200mAH, whereas the V30 Pro has a 4100mAh battery. 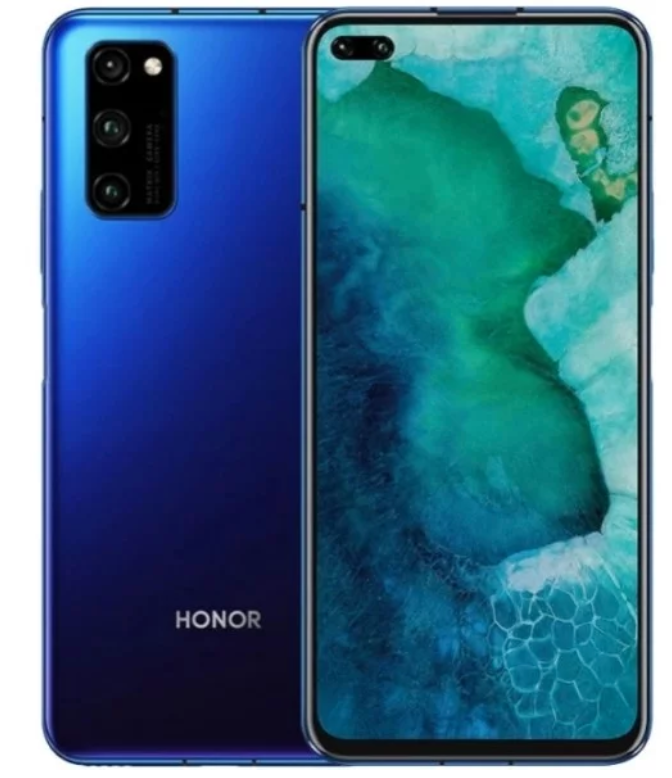 Here are the spec sheets for both devices:

Honor’s V30 and V30 Pro are both formidable flagships comparable to the like of Samsung’s newest Note 10+ – even though they come in at a few hundred dollars less.

Picking the right one among the two can be a super simple decision. It’s all a matter of preference.

If you prefer to have a slightly better ultrawide camera lens (8MP vs. 12MP), you must go for the Pro version.

However, if you’d like to spend less and want a slightly larger battery, the V30 is the better option.

Since both support 5G and have mostly similar specs, you can make a decision solely based on these three preferences and not worry about losing out on any features.

RCS Now Available To All Android Users In The U.S.