The much-awaited Pokémon Masters is finally here in Pokémon game series, and the best part is that it is a thrilling RPG. Explore the island of Pasio, the hub for a huge tournament. In Pokémon Masters gameplay league, you will be indulged in 3v3 trainer battles, which are loaded with excitement and thrill. You will meet new trainers who are all set to battle and you will be fighting with them. Make your 3-trainer party strongest like never before with the following tips and tricks. 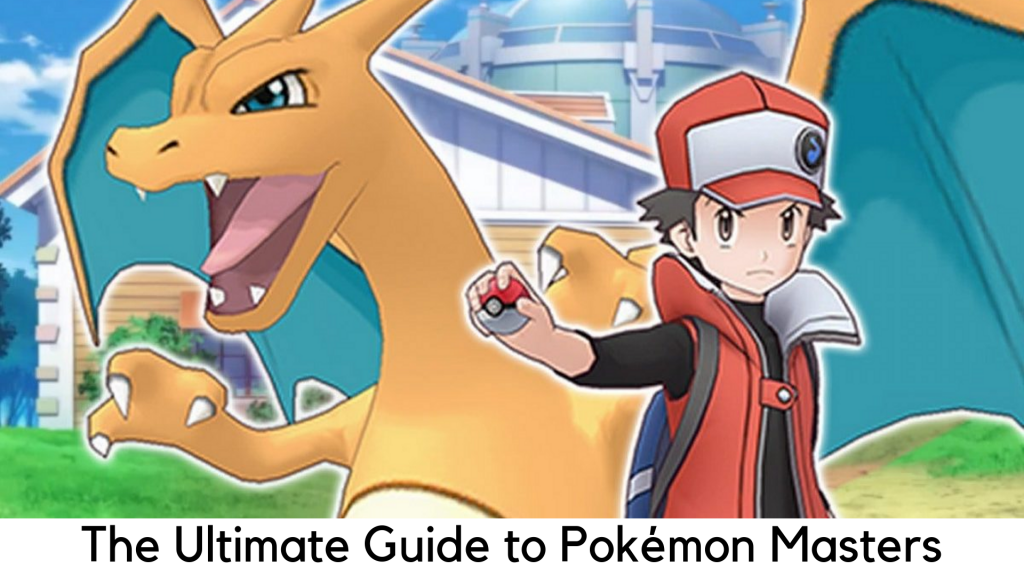 Weaknesses are not enough for team composition

When it comes to team building, you may want to fill up the roster with pairs of sync, which can match the weaknesses listed before starting the battle. However, the weakness system is different in Pokémon Masters than a lot of mainstream series titles.

Most of the Pokémon have just one weakness and one type. Despite the canonical rules, only the listed weakness matters. For instance, a water-based Pokémon might be weak to either electric or grass attacks only. 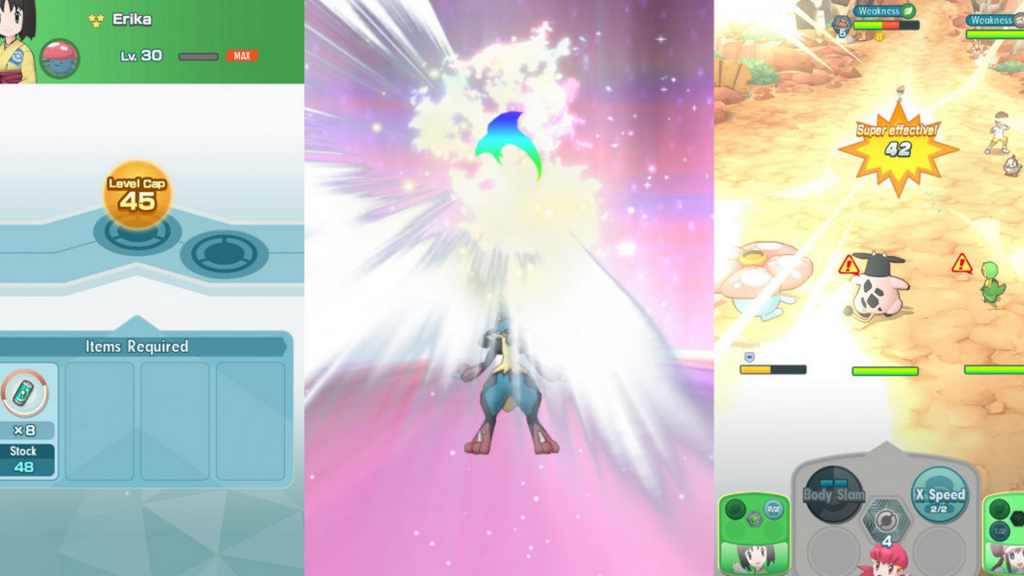 Even though your attacks are not going to be powerful enough, it is even better to use the Pokémon with same power rather than switching out frequently to match the weaknesses of your rivals. Hence, you can work on a particular strategy with matching abilities and upgrade your core team to finish your rivals.

In Pokémon Masters Gameplay, stats will seem to be identical to other games’ stats in the franchise. Nevertheless, a few things might be changed in the real-time combat system. The speed stat is a major difference here. It affects the frequency of filling the move gauge. Since it is a shared resource, the here speed stats are pooled together to figure out the outcome. Here are some of the core stats in this game –

Evolution is among the best parts of Pokémon and there is a new way to do that in Pokémon Masters. You will still need to meet a certain requirement and defeat a strong enemy in 1-on-1 combat. These battles are challenging. Do not try them just away or you might fail. Evolution materials are required in each attempt that you need to buy by paying a huge amount of coins.

To avoid wastage, wait for a few more levels to evolve your Pokémon. You can increase the stats a bit by evolving your Pokémon but the actual benefit is observed at the time of final evolution. When Pokémon reaches its most evolved form and its sync power will get stronger.

How to make the best Pokémon Masters Team for free?

When you have to play most of these games for months to grab the most iconic characters, you can get everything you have ever wanted in story mode with Pokémon Masters Gameplay. You will not have much choice in the beginning. As you cross the levels, you can unlock new pairs to do the job right.

The best team compositions usually have one striker (who deals damage) and two supports. You will unlock the first sync pair, which is truly strong, is Snivy and Rosa in the first chapter. Along with Swanna and Skyla in Chapter 5, you would have all the much-needed support power.

In Chapter 6, you would get Lucario and Korrina as strikers. After completing Chapter 11, you will unlock Alolan Raichu and Hau, which is known as one of the best offensive sync pairs. The special attack Discharge from Alolan Raichu’s AoE works well with X Spec from Shivy.

Getting Coins in Pokémon Masters

To get specific items in Pokémon Masters Gameplay, exchanging and collecting coins is the best way and it takes time to get them. You will earn a few hundred coins for winning each battle. However, you have to spend tens of thousands of coins to buy a lot of shop items.

Get the Most of AI Targeting

With 3 sync pairs on each side, you may never know which Pokémon will get affected by AI. The offensive Pokémon may not be able to take enough heat. Therefore, you should keep them off the line of fire. In Pokémon Masters, the best thing is that AI also attacks the most powerful and defensive Pokémon. In this game, a hidden stat is calculated which combines a defense, HP and special defense. All evil Pokémon are going to attack Pokémon, which has the highest value of secret stat until it gets killed. Then, they would move to the next most powerful Pokémon.

When it comes to building a team, you can use AI to your advantage. You will usually have two heavier supports and one striker. A lot of team compositions work as per your choices.

Save up the coins to improve the move gauge

After collecting enough coins with certain tricks, you might be confused about what to purchase to get the best value. The evolution packages can help you progress well in the beginning. However, you need more move gauge slots after some time. They might be too costly at 30,000 and 100,000 coins. Nevertheless, they can be great long-term goals in this game. Therefore, pick at least fist additional move gauge slot asap. It synchronizes perfectly with Time to energize the skill of Snivy and Rosa.

So that’s all for our Pokemon Masters guide to becoming the ultimate master. If you think that we have missed out on any tips, feel free to tell us in the comment section.