Gaming consoles are now commonplace across households due to their scaling popularity. What started off as simple 8-bit gaming systems with 2D graphics in the 80s have now evolved to virtual worlds, cinematic experiences with multiple sensory features and cutting-edge hardware. Some latest models even come with virtual reality headsets & capabilities with Blu-Ray visuals to offer an unperturbed experience. 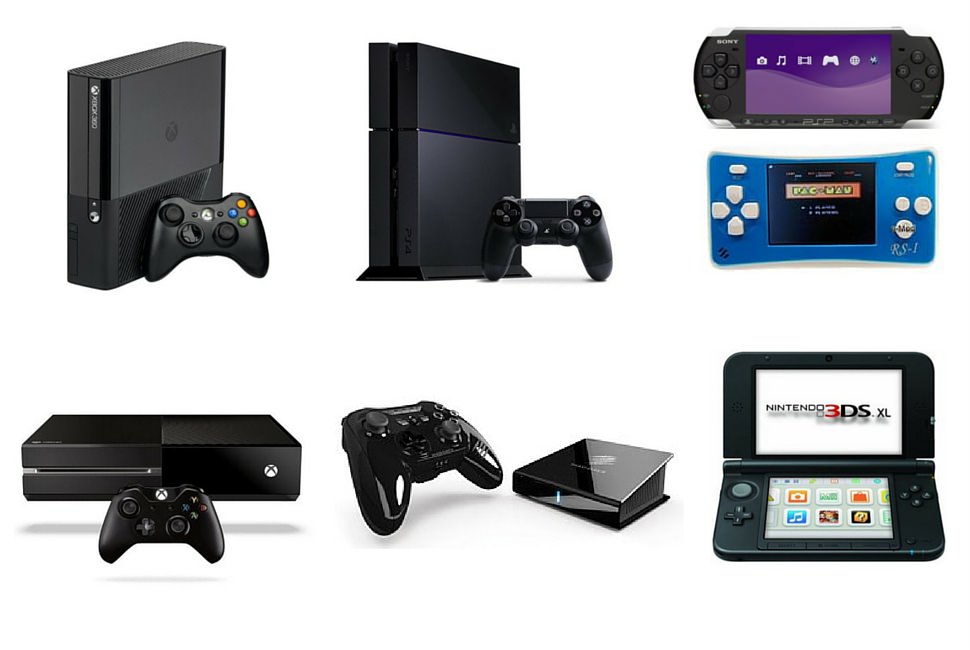 As the gaming industry evolved, so have the needs and demands of gamers. From casual gamers to high-tech serious gaming enthusiasts and specialists, the types of gaming consoles to have developed variably. Options are endless across large 4K machines, Ultra HDTVs, portable gaming, VR and much more.

Choosing what’s useful and ideal for you is important to thoroughly enjoy your gaming experience. This is why we have put together a list of 3 best gaming consoles that offer varying features and capabilities. This will help you decide on the stack that suits your needs.

This Microsoft console stands its ground despite the newer Xbox One X, making it one of the best consoles available today. If you are looking for an affordable device that offers AAA gaming, multimedia services and even allows you to watch movies and shows, you need not look beyond the Xbox One S. You can even enjoy some 4K Blue Ray Ultra-HD visuals with this versatile machine. 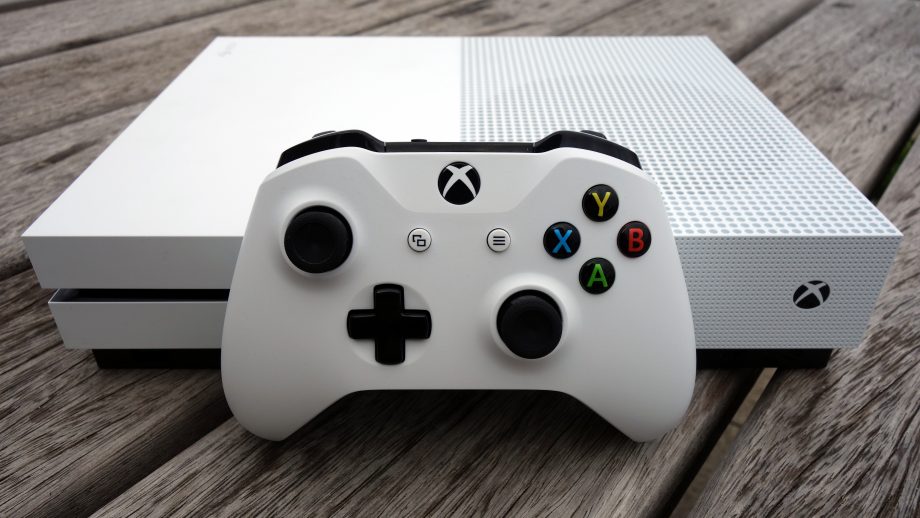 The hardware is a welcome sleeker and smaller version compared to the earlier editions of Xbox from Microsoft. It is the second version of the 8th-gen console that offers Bluetooth connectivity and syncs with Windows 10 without the need to use a wireless adaptor.

The exclusive franchisees it offers include the uber-famous “Halo” and “Gears of War”. While it isn’t the best gaming console in terms of what it offers in its gaming library, it certainly does pack in a good fight.

When we talk of drawbacks, the Xbox One S certainly has a couple. While the console can stream videos in 4K, it cannot render games in 4K. Further, Microsoft has stated that beefier games are likely to be rolled out for the One X which will also work on the One S. It’s uncertain as to how this console will be able to support future titles that are tailor-made for the One X.

Ideal for a family of casual gamers who prefer portability and easy gaming, the Nintendo Switch is certainly a favorite among scores of avid gamers. Nintendo, a Japanese company has been a pioneer in the gaming industry with its releases over the years.

Taking its innovative drive further with the Switch, Nintendo has created a hybrid console that can be used as a home gaming device with a docking station that connects to a TV and can double up as a portable device with a handy tablet-like feel. 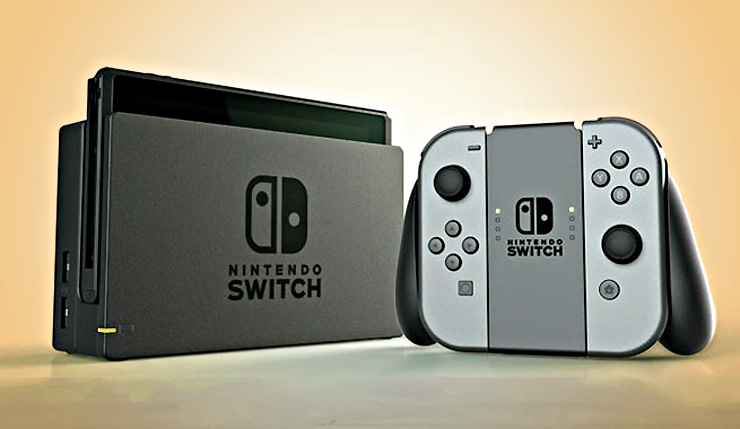 It is also a beautiful amalgamation of an online gaming console as well as an at-home social gaming experience. You can enjoy online games on the console, and simply slip it out to hand over to a family member for an independent gaming experience. This is something even some of the biggest gaming and entertainment manufacturers and consoles have ignored and has worked tremendously in the favor of the Nintendo Switch.

For those who enjoy some of the big hits of Nintendo namely ‘Splatoon-2’ and ‘The Legend of Zelda: Breath in the Wild’, there’s more in store from Nintendo’s first-party franchisee. There is a buzz that many of the brand’s franchisee games Super Mario, Super Smash Bros, Mario Kart among others will be launched on the Switch platform in the near future.

However, when we look at the array of online games this console offers, that’s where it is a bit of a let-down. The hardware of the Nintendo Switch does not support triple-A games presently, and there is also a lot of buzzes it is facing in terms of being backward compatible with older games.

Sony has been one of the biggest names in the gaming ecosystem from its first PlayStation back in the 90s. The current version does not fail to impress. With an upgraded GPU that brings on the table 4K capability, improved performance and PlayStation VR, Sony’s own VR headset, this console is certainly one of the best in the market. 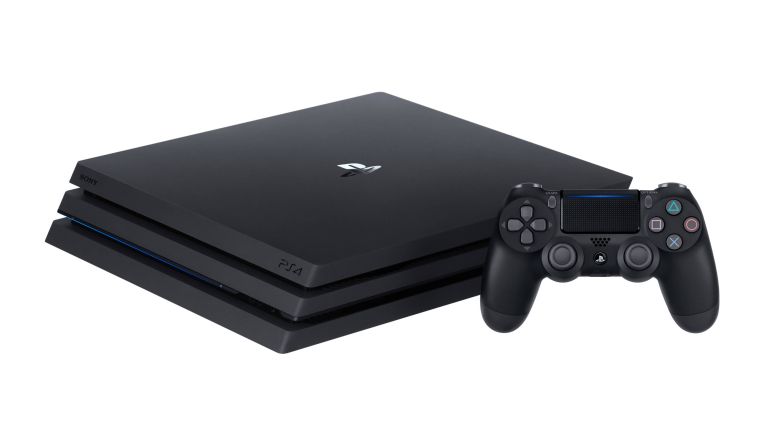 The DualShock 4 does some great double duty as a gamepad and a PC controller. This console also does well on the 4K HDR capabilities and improved hardware features. But where it really outshines all other gaming consoles is its brilliant gaming library.

It definitely has one of the most coveted line up of games that range from triple-A games, indie games, imported games and some PS exclusive hits such as ‘Bloodborne’ and ‘The Last of Us’. Although this console’s price is higher than the Xbox series, those who enjoy these exclusive games swear by the PS as the best console in the market today.

Despite its tremendous fan-following, the PS4 Pro does have its share of drawbacks. Surprisingly, despite being the inventor of Blu-Ray medium, Sony has not stitched in the element of 4K Blu-Ray player in their gaming console. Perhaps this was done to cut costs from the already inflated price or the PS4 Pro.

There is also a question on the poor backward compatibility of PlayStation 4 Pro as it does not support even the PS3 games. The only way to continue enjoying legacy media is through the PS Now device that offers games to be rented or played through a monthly subscription.

While each gaming console comes with its set of advantages and drawbacks, you need to choose one that suits your usage and needs. For a more easy, portable and casual gaming experience, it is the Nintendo Switch that emerges as the clear choice.

Between the Xbox One S and the PS Pro 4, it would essentially boil down to which gaming library impresses users more. All in all, these three are certainly the consoles that are ruling the roost in the current gaming scenario.