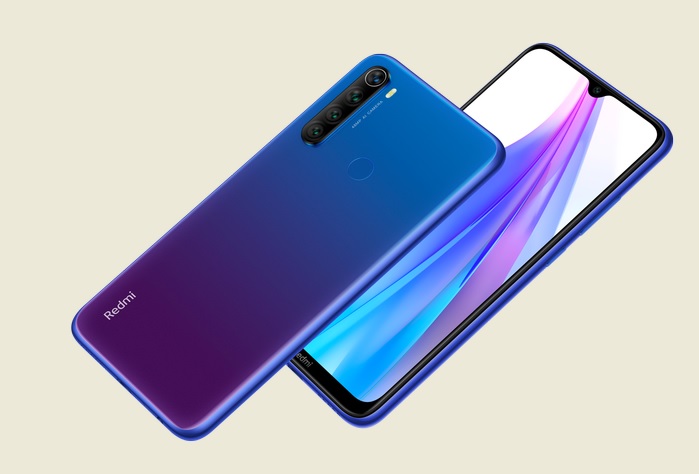 This smartphone was launched on November 22, 2019, shortly along with the heels of the Redmi Note 8 in India with an upgraded Note 8T version for the European and UK markets. The key differentiator that the Note 8T enjoys among its competitors is the NFC enablement. This feature makes the Note 8T one of the few smartphones that support Google Pay at its price point. Here’s our complete review of the specifications of the Redmi Note 8T.

The Body of the Redmi Note 8T

Most of the physical features of this smartphone are typical of the Redmi Note series. This budget phone sports a dual Gorilla Glass 5 shell with a splash-proof nano-coating body that offers some trendy gradient colors for its back panel ranging from Moonlight White to Starscape Blue and the more subtle Moon shadow grey. Although, it is only the blue which is available in the UK currently.

The back panel also sports a fingerprint sensor that does the job just fine. It is speedy, accurate and also appropriately placed exactly where the index finger sits when the phone rests in your palm. However, one must admit that the phone is a tad longer than one would prefer, giving a rather uncomfortable stretch to even a roomy grip.

The frame is a combination of plastic and metal with a small waterdrop notch curve body. The overall appearance of this smartphone is certainly more premium than the price bracket it belongs to. Probably the only aspect of its body that gives away its budget nature is the larger than normal bezel around the entire phone that’s most prominent around the chin of the phone.

The 6.3-inch Full HD+ display with an IPS LCD screen and an aspect ratio of 19.5:9 offers a fairly good array of colors in the display. The screen to body ratio is a moderate 88.3%.  The brightness of the phone, however, is a slight disappointment. It is slightly under-toned and limited even at its highest. The 3.5mm headphone jack, the USB-C port, and the speaker are all lined along the base of the smartphone.

The Build of The Redmi Note 8T

This budget smartphone sports a Snapdragon 655 chipset from Qualcomm. Despite this chipset being fairly mid-range, there are little or no complaints with the speed of the device during gaming or processing pictures. With a 4GB RAM and a 64GB storage, the smartphone pretty much packs in a decent punch when it comes to its built quality. There is an option of inserting a microSD card of up to 256GB.

The Redmi Note 8T runs on MIUI 10, and it isn’t long before it is upgraded to the latest MIUI 11. For the uninitiated, the MIUI 10 is a heavily skinned version of Android Pie that resembles the iOS in more ways than one.

The Camera of The Redmi Note 8T

The rear camera of the Redmi Note 8T is a four-camera set-up that includes a 48MP main camera, supported by an 8MP ultra-wide camera, a 2MP macro camera, and a 2MP depth camera. The front camera is a healthy 13MP .9 micron pixel size camera. The colossal 48MP main camera certainly packs in a punch and places this smartphone ahead of all its competitors when it comes to the clarity and quality of the camera. 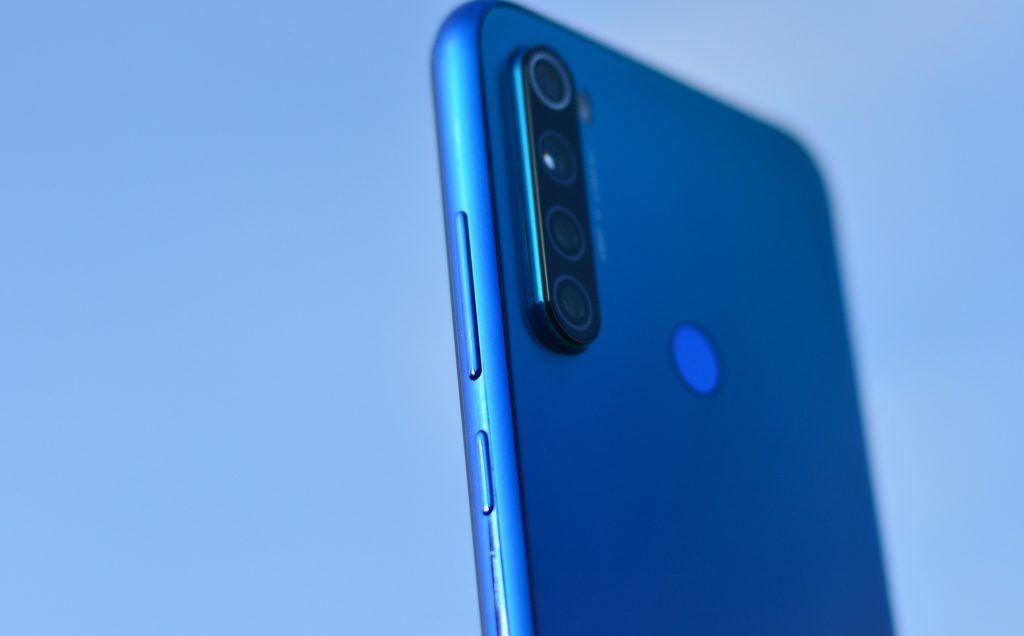 Although not the best in the market, all of the other cameras are just about good considering the budget nature of this smartphone. One drawback with most photos taken on this smartphone is the low differentiation of the background and the subject and its sub-par performance in low-light settings.

Something unique about all cameras in the Redmi 8T is the range of options available when it comes to camera modes. From night vision, short video mode, robust-pro mode and much more, this smartphone give you a feeling of dealing with a highly versatile and feature-rich camera that not many in its competition can boast of.

However, you are almost always better off using the camera in its standard mode as the quality and sharpness of images are quite compromised in the other modes especially in case of low-light settings.

The Battery of the Redmi Note 8T

The Redmi Note 8T offers a sizeable 4000 mAh battery that can support a day-long usage stint for moderate usage. If you’re running low on battery, the 18W fast charger of this smartphone can have your battery percentage shoot Up from  5% to 40% in just 30 minutes.

Plug it in for a little over an hour if you are aiming to look at a 100% charged battery. The phone, however, does not offer any wireless charging mechanism. Overall, there isn’t much to complain about when it comes to the battery of the Redmi Note 8T. 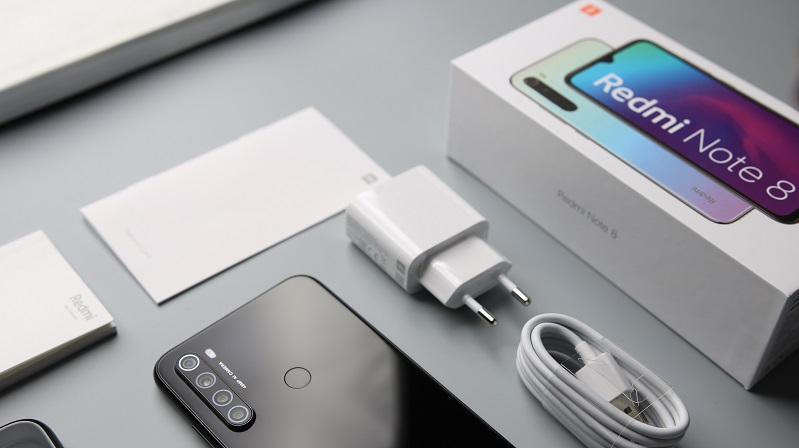 Unboxing this smartphone reveals the usual suspects that include a USB-C cable, an 18W charger and the smartphone itself. The charger of the Note 8T is a notch above the Note 8 that offered a slower 10W adaptor. The box also offers a transparent silicon cover for the phone which is a pleasant surprise.

All in all, the Redmi Note 8T certainly aims high and offers a whole lot more than an average phone in its segment. The look and appearance of the phone are quite snappy and the specs are typically those you would end up looking for in a phone that’s a couple of notches above the Note 8T.

It is one of the best budget smartphones in the market with the coveted NFC support that makes online payments a whole lot easier. At a price of 169.99 pounds, we would certainly consider this smartphone a good buy.

China Threatens Germany With Retaliation If Huawei 5G Is Banned

The Best Gaming Console You Can Own Right Now