Nintendo welcomes a new member to its Switch family, the Switch Lite. It is the handheld and affordable alternative to Nintendo Switch while supporting all of its games. It is now available in the market.

The Nintendo Switch Lite is here for handheld gaming instead of replacing the existing Switch console. It is a smaller yet cheaper version, which doesn’t plug into the TV or dock. The Joy-Con controllers on the sides are the major difference between Switch Lite versus the others. They cannot be used as individual mini-gamepads, motion controllers and they cannot be removed. 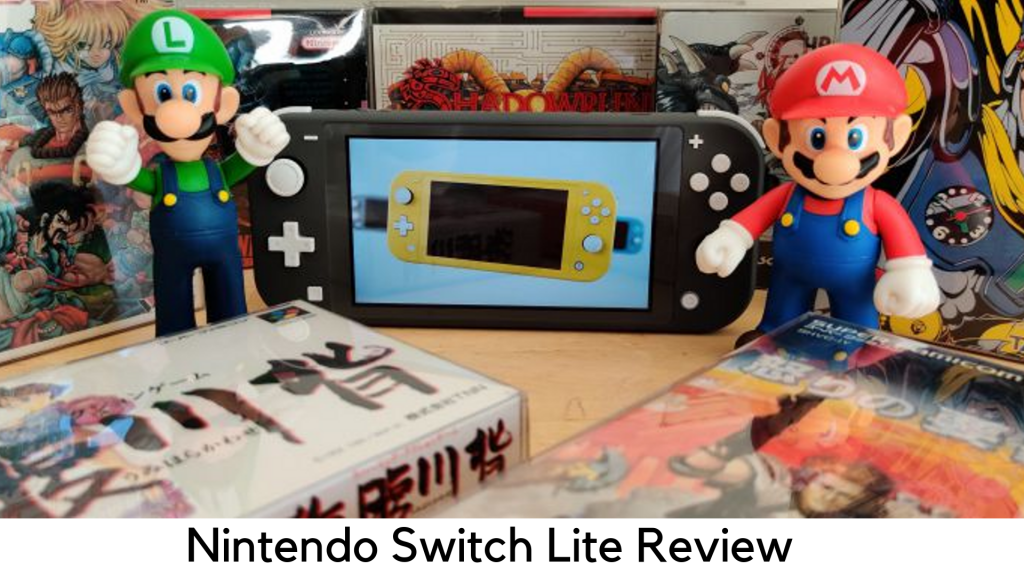 It means all Switch games will not work on this new console. Only those games will work which doesn’t work completely on motion control and work in handheld mode. It also limits using the display with a kickstand for several players to share. In fact, it also does not come with a kickstand.

However, the new console is still a simple yet fun gaming machine, which has literally come to replace the 2DS/3DS with options to play the latest titles and with 720p graphics. 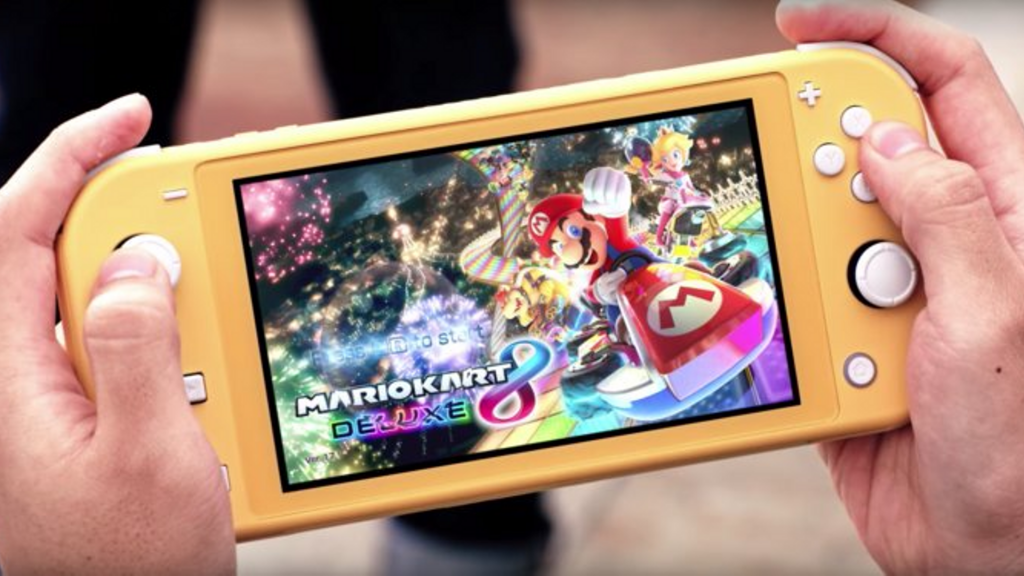 The +Control Pad directional control is the major change to the inputs in Switch Lite. It trades in the individual directional keys on Joy-Con for the old-school D-pad on a portable console. It is one of the best options on Switch Lite. The D-Pad was a nice companion to play along with the basic platformers like Mega Man 11 and Super Mario World and it worked well as it dropped in Tetris 99. For more intense titles, which call for pinpoint precision, it is found quite too small.

I found better performance in combos with Mortal Kombat 11 thanks to the simple inputs but I still found it hard to move Sub-Zero that precisely. The compact button layout really felt crowded on the system as I tried to clear the courses of Super Mario Maker 2 and Celeste. The smaller d-pad on the Switch as well as its condensed layout is great for titles like The Legend of Zelda: Link’s Awakening and Fire Emblem: Three Houses. Players might have their large hands paining up while playing games, which need a lot of flexibility.

When it comes to analog sticks, there is also some prolonged concern in Switch Lite. A lot of Joy-Cons are plagued in titles where Switch needs slight movements even without touching the sticks.

The Switch Lite does not make any compromise when it comes to its bright 720p touch display. As compared to Switch’s 6.2” standard display, it has been shrunken down to over 5.5 inches. If you are looking for a good frame of reference, it seems to have the same screen size on iPhone 8 Plus. 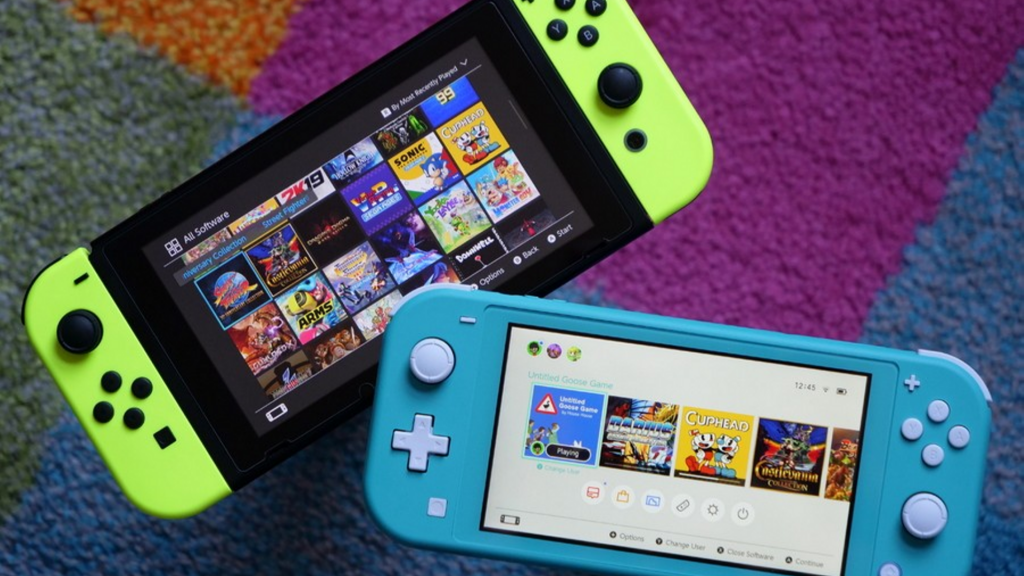 Whether I was fighting the demons in Bayonetta 2’s purple-themed dungeons or exploring the Great Plateau’s sunny days in the Legend of Zelda: Breath of the Wild, everything looked really bright on Switch Lite’s display and vivid as compared to Switch. In fact, games look even more detailed on Switch Lite thanks to its uniform chassis and thinner bezels. Therefore, there is no distraction here. The touch controls work just fine like on the original variant.

The Switch Lite has been found to give 3 to 7 hours of performance, which is quite better than Switch but not that good as compared to 9 hours of Nintendo Switch (2019) as promised. 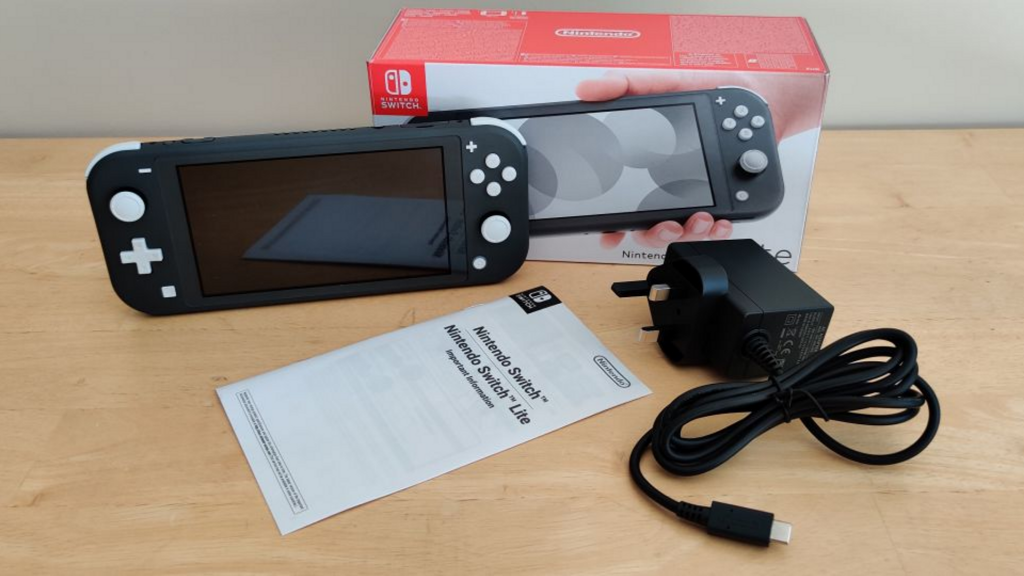 Through the battery test, it lasted 3 hours and 50 minutes with all featured turned to the max and nonstop 8-player run. It is around an hour longer than 2017 Switch, which took 2 hours and 45 minutes. In daily use, you may not have to charge it for a few days with on-and-off play. By upgrading the Switch, you can enjoy quite a long battery life. If you are going for a longer trip with Switch Lite, we recommend carrying its portable charger.

Is it the most anticipated Nintendo Switch 2?

Well, there are rumors that Nintendo Switch 2 has been concerned with two new models launching soon in 2019 – an individual upgrade to the current Switch with some improvements and a cheaper variant Switch Mini, which is basically the Lite.

The Switch Lite has been shrunk down in its size and is limited to handheld gaming only. Nevertheless, it still has got some promising specs –

The Nintendo Switch Lite has been launched worldwide in several countries on September 20, 2019. However, you need to wait for the special edition Zamazentra and Zacian model releasing on November 8.

The Nintendo Switch Lite is a great addition to handheld-only gaming with a great game collection for $199, despite being too small for bigger hands.

New iPhone 7 Plus Review – Is it Still Value for Money iDevice?