All the gamers out there, are you waiting for a new thrill in your gaming life? If yes, then you have come to the right place! All the information that you have been waiting for, comes right away. 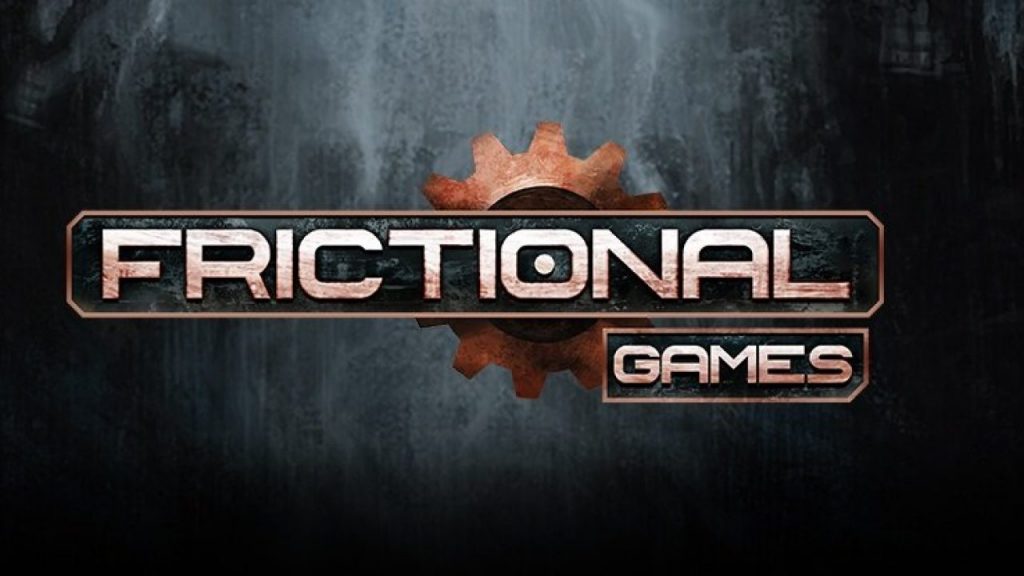 Frictional Games is a company that develops video games. It was founded in January 2007 by Thomas Grip and Jens Nilsson. The game has created a lot of survival horror games. It is very popular for its games. Two of its most famous video games are Amnesia and Soma.

Frictional’s in-house game engine is HPL. HPL got its name after H.P. Lovecraft.

Amnesia and Soma are two games whose developer is Frictional Games. They both are survival horror adventure video games. Amnesia got its release in 2010 for MS Windows and other operating systems, in 2016 for the PS4 platform and in 2018 for Xbox One. Whereas Soma got its release in 2015 for PS4, MS Windows, OS X and other operating systems, and in 2017 for Xbox One. These two releases were a boon for Frictional Games, making it very popular in the gaming world.

A hint of a new game

Frictional games may be teasing people about their next game. It may be possible that they are using ARG for the same. ARG refers to the Augmented Reality Games. They are a way to engage with fans, game lovers and use them to promote their titles.

The two popular releases, Amnesia and Soma make the people more desperate to know about this. This ARG tease started in December 2019.

Earlier this year, there was a GIF that was trending all over the internet. The GIF shows a small white design on a completely black background. It was like a small embryo, which may be related to the nature of the game.

There were other reports also, according to which, if you carefully look over the symbol present on the lower right of the screen, you will get a piece of URL. The URL is suWaF-aldV4.

When you put this into a YouTube URL, you find an unlisted video on the Frictional Games account. Another discovery gives one more YouTube code which leads to a video named “Box 7 Reel2, Partial Success”. The video clip hints towards what’s coming.

The first clip features a picture of rocks with a blue color eye on it and in the second clip, there is an intense noise. Though it is not clear right now, the video, the sounds, the symbols, all these hints to a new thrill coming your way.

These types of ARG Campaigns definitely provide huge popularity and make it big news. Companies use ARGs to increase the curiosity and interests of people. If this is true then this will be great news for the gamers and gaming fans out there. The fans are already waiting for this to happen, and are trying their best to find out what’s cooking.