Since its first smartphone launch, the Silicon Valley giant has kept Pixel branding booked only for premium devices. However, things are now different, as Google has started making affordable devices in its Pixel range, such as Google Pixel 3A and 3A XL. 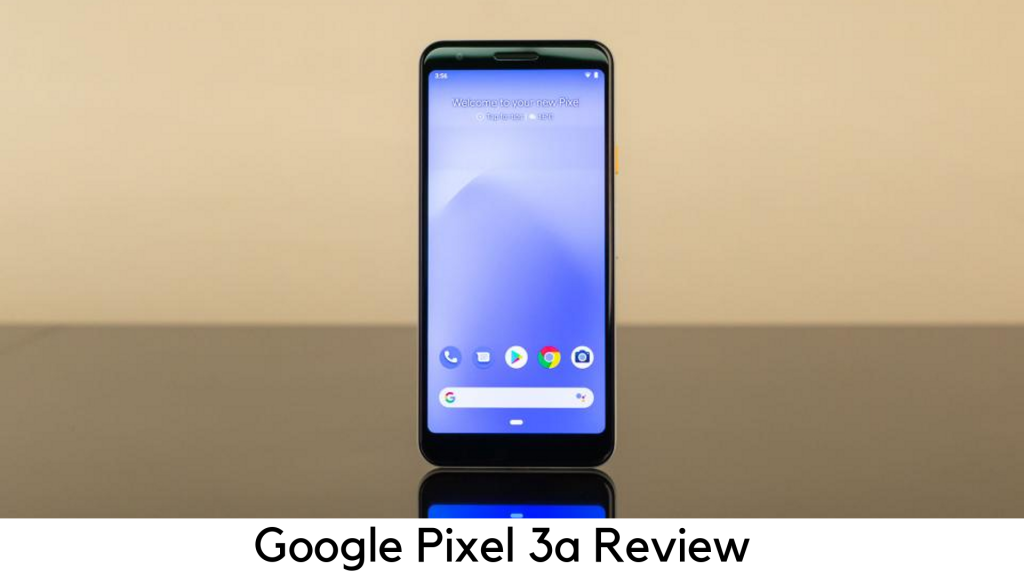 The best thing is that Google Pixel 3A is half the price of a lot of flagships or even lesser and it still doesn’t feel cheap. Google has been popular for delivering the features that most users want, such as a great camera, clever software, and 5.6-inch vivid OLED display for just $399.

Both Google Pixel 3A and 3A XL come with 4GB RAM and 64GB storage. None of them have a microSD card slot. Therefore, you cannot expand that limited storage if it is filled with all the apps and photos. The system takes up around 5GB of storage and after having pre-installed apps, you have only 50GB of space out of the box. 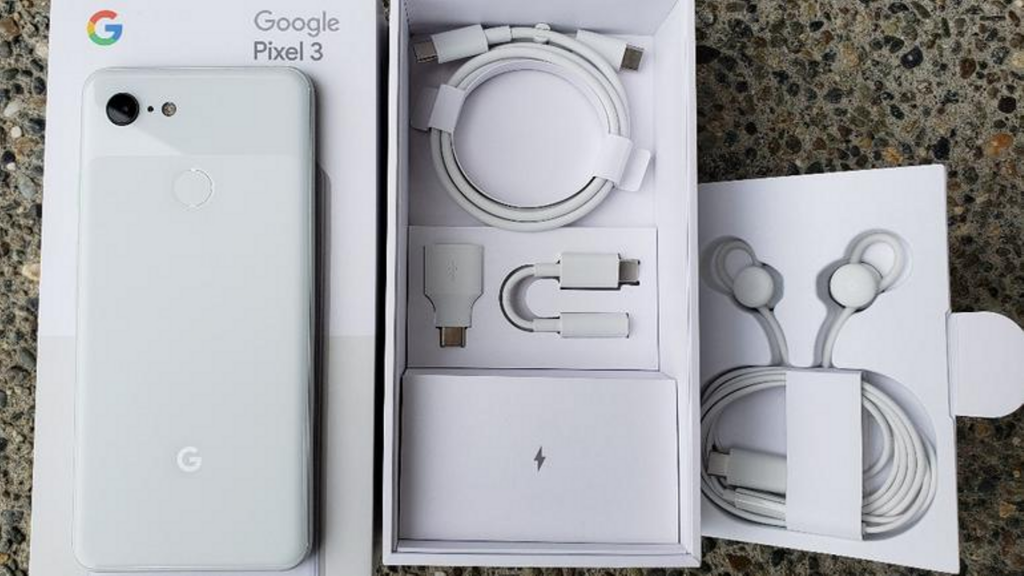 The USB-C to USB-A charging cable and adaptor has been given for easier data transfer along with 18W fast charging power with USB-C cable. Unlike elder siblings, the Pixel 3a misses out USB-C to an adapter for 3.5mm headphone jack. 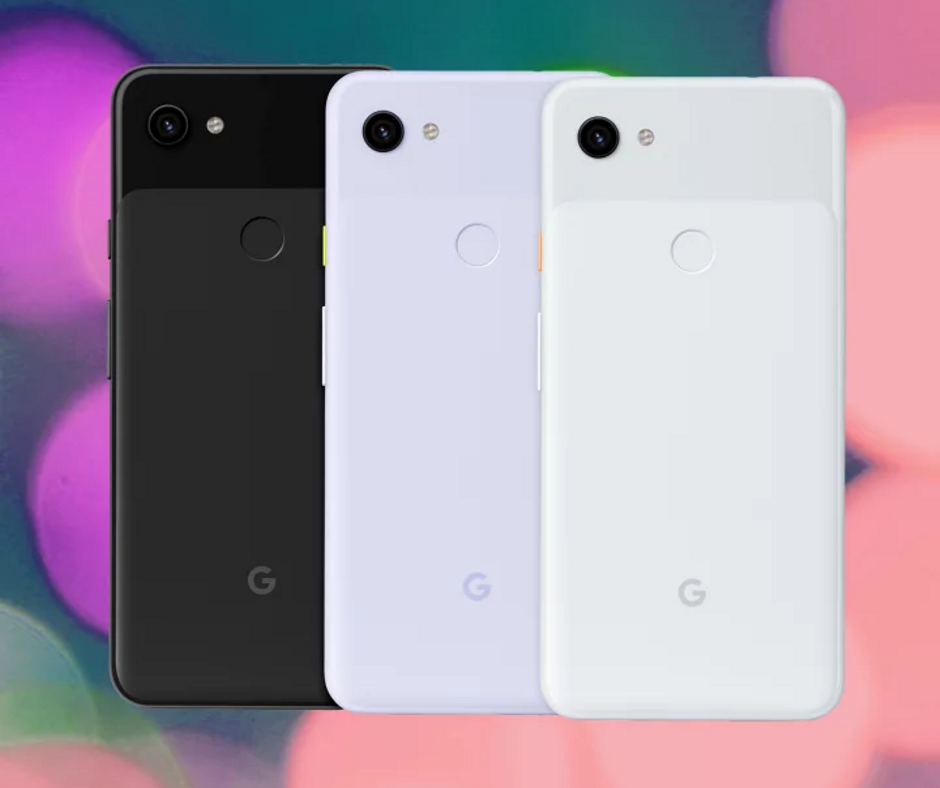 Budget phones usually come with cheaper build. In this case, Google has built the device out of plastic rather than a glass. You may notice this change when you hold it but it has nothing to do with the overall experience. Like premium phones, the Pixel 3A seems to be built with single-piece polycarbonate with glossy texture on the top and matte finish on the bottom 2/3rds of the device. It adds a soft feel to the grippy phone.

The Google Pixel 3a has got an amazing display. Despite having lower pixel density than other premium devices a bit, Pixel 3a’s screen was bright enough to look at. You can tweak the color tone of the display or enable the Adaptive Brightness feature, which can manage it on its own.

The Pixel 3A has done a great job with 3000mAh battery. It could get up to 5 to 6 hours of usage with on-screen time. Luckily, Google Pixel 3A comes with 18W fast charger out of the box which charges up 100% within an hour and a half. If you cannot compromise with battery life, you should choose Pixel 3A XL with quite larger 3700mAh battery, which keeps the phone alive up to 8 hours of on-screen usage.

Another big flaw is the lack of wireless charging. A lot of leading players in the smartphone industry are offering devices with Qi standard.

To cut down the cost, Google had no other choice unless going with Snapdragon 670, a mid-range processor. Coupled with Adreno 615 GPU, the device seemed to be as responsive as various premium devices. The poor RAM management is another issue with Pixel 3a. 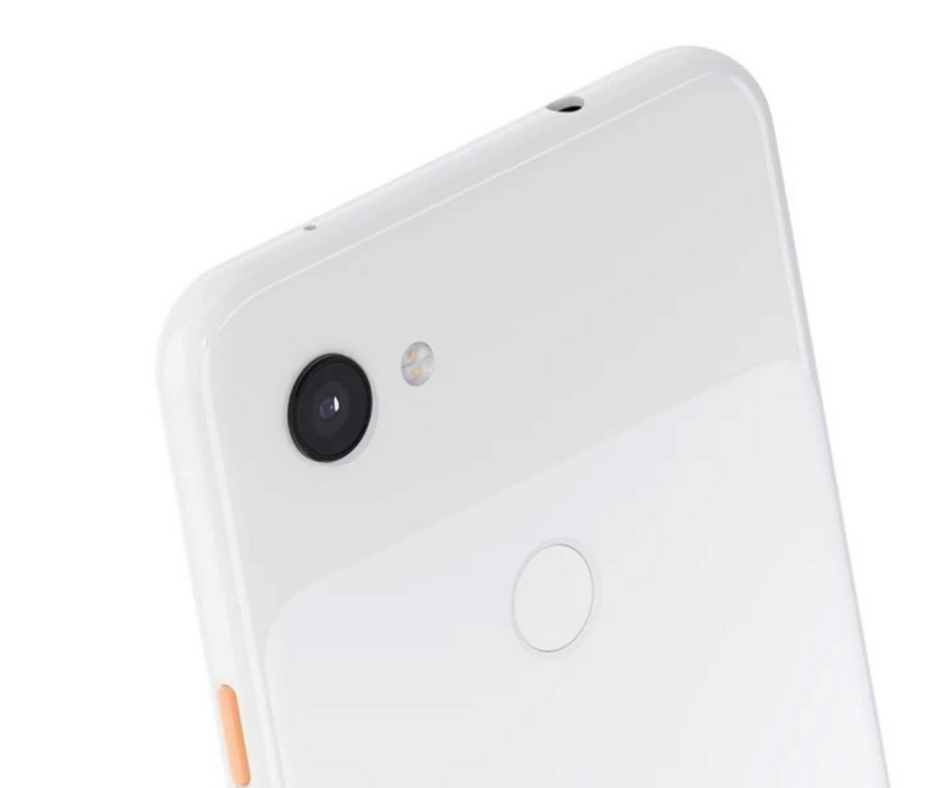 The camera is the main reason why you should prefer Pixel 3a over any mid-range smartphone. The rear shooter captures the best pictures by matching 3’s specs. It can still capture flagship-level images on the outdoors. It includes several shooting modes on its premium predecessors. Also, it consists of Photobooth, Night Sight, a new time-lapse mode, and slow motion.

The low light camera mode works really well at Night Sight. You can put in more light across the wall. Portrait mode is yet another great feature in Pixel 3a. The AI-driven bokeh effect highlights the object to the foreground while blurring out the backdrop well.

The front-facing shooter is dived in quality on Pixel 3a as compared to dual-camera on Pixel 3. Its 8MP selfie shooter is capable to capture detailed images even in low-light conditions. 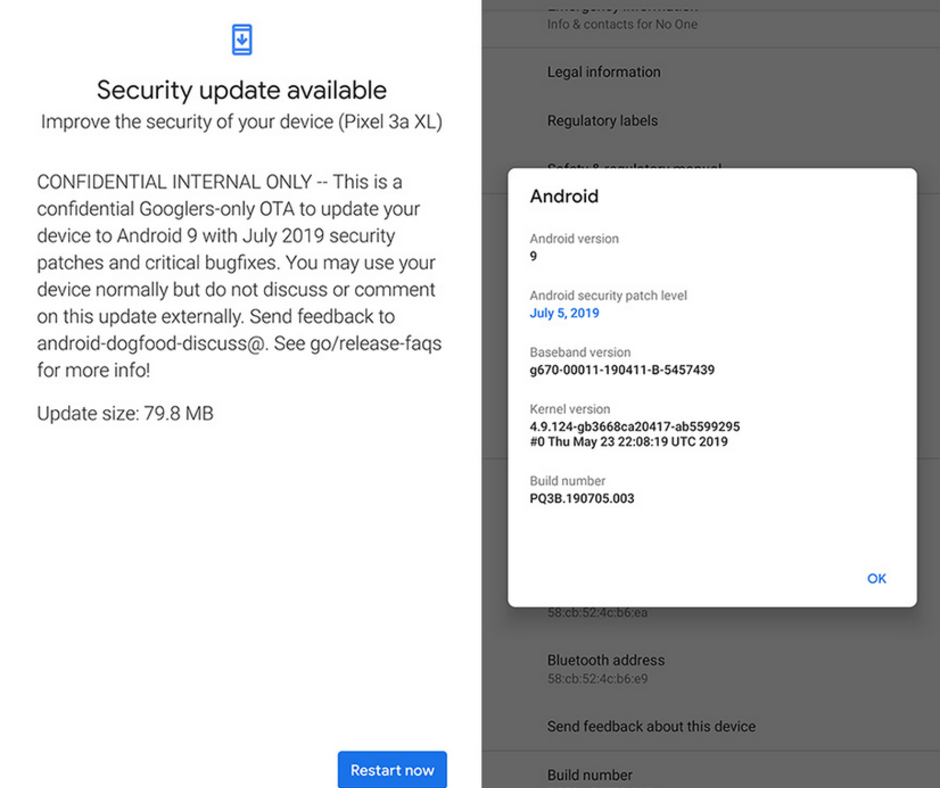 Well, there is nothing new when it comes to Pixel 3a’s software. Google offers an intuitive stock Android experience. Like with all of the company hardware support, Google promises to offer major updates like 3 years of security patches and firmware updates for 2 years. We are looking forward to Android Q as Google Pixel devices have always been the first to get major updates.

However, Google Pixel 3a tops the chart with its great camera and software updates. Along with NFC for Google Pay, you also have a camera, which outperforms a lot of flagship smartphones and monthly security patches. Google has been offering great discounts with other retailers on the device.

Asus ZenFone 6 Review – Is it a Worthwhile Flagship Killer?

How to Use Google Pixel Night Sight?