Hola Amigos! 2019 is about to end very soon but before it says goodbye to you. You must be aware of some of the best streaming devices in 2019. Well, technologies are very advance that they replace devices every day and that is where folks get confused. Which one should pick up which one, people should not? Here is the list full of streaming devices that make your choice. 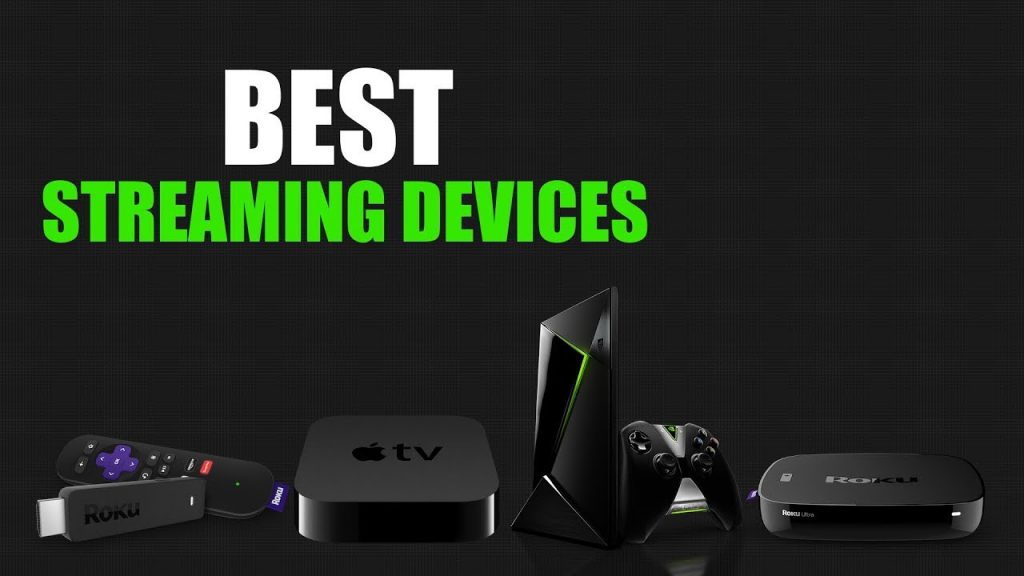 The third generation of the Amazon echo is making noises in the hearts of soundbox lovers. It has a more affordable Echo plus as this one has introduced hand free Alexa’s voice. This device is very latest in the acoustic design and drivers as the $149.99 Echo Plus.

The design of this device is slightly shorter but wider than the previous device. This is about a 5.8 by 3.9 inch (HW) cylinder, present in blue, black. Light gray versions. There is a 3-inch woofer paired up along with a 0.8-inch tweeter.

It is a full-featured, inexpensive media streamer that is useful for anyone looking that to upgrade their 1080p TV experience. This even has a feature of Alexa voice assistant and robust Fire TV platform.

The brilliant feature is speaking up into the remote for getting any movie is indeed a cool feature, album or TV show. It has these features as major – 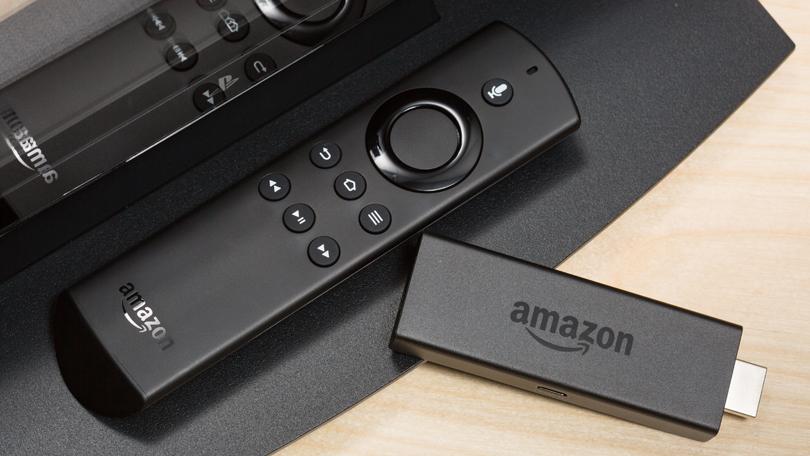 Since Apple TV 4K has been introduced to the market Apple has also brought evolution along with itself. In the last past years, Apple has added app support for its newest Apple TV which brings up the device functionally. Apple adds up the support for ultra high definition (UHD or 4k) streaming.

The entire version has its own cost and according to the price it offers. At the cost of $179 for the version of 32 GB or at the cost of $199, one can find out 64 GB version.

The design of this device is very simple which is a curved black box measuring about 1.4 by 3.9 by 3.9 inches and weighing 15 ounces with a single indicator LED on the front panel. There is power, HDMI input, Ethernet port around back, connector.

The remote has a 4.9 by 1.5-inch slim black and aluminum controller along with a touchpad. There will be five buttons and the function of them is Back/ menu/ microphone/ play/pause/ home and Volume Up/ down. The volume can be controlled automatically which can adjust your Tv’s volume and that is easy to handle.

Although the price affects the buyer because it is too expensive!  But it has everything which everyone dreams about. Whether it is about movies, shows on iTunes!

The Nvidia’ shield TV, shield Portable, Shield Tablet is one of the streaming apps. the looks of this device has been designed every simple and authentic. It is available in 6.5 by 1.6 inch (HW) black plastic cylinder which almost seems such as flashlight at first glance. This has also many functions which may be your search. The other end holds an HDMI port and a microSD card slot and even a reset button. Those who are geeks and gamers will definitely fall for this device. This one is a sole android device and has even much power. This device is not bug-free so one may get many issues. 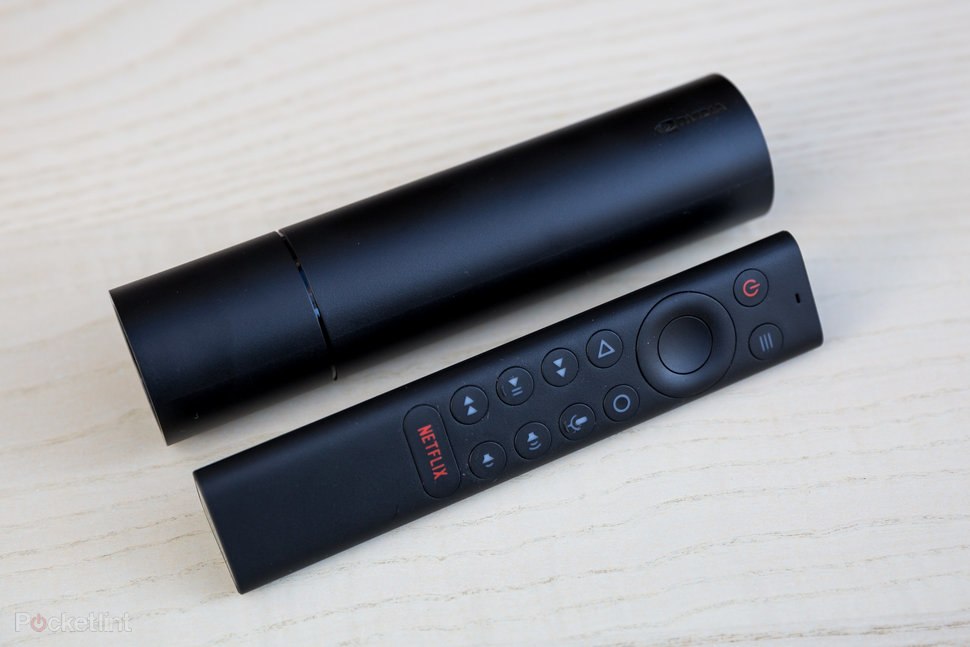 The design of this device is quite traditional with functions such as flat, glossy black plastic face on the front which hides the infrared sensor for the remote along with a curved, matte black plastic shell.

The matte black completely gives it a demanding color and one of the favourite of all. The resolution will be 1080p and another thing depends upon the price you pay. It has the Amazon for TV stick with Alexa Voice remote is $5 less.

Amazon Fire TV cube is also one of the trending devices. It is available in matte black with a plastic top and the front of the face. The black panel holds up the HDMI, micro USB, power connectors and infrared blaster.

There are many more such devices which you can surely pick up according to your choice.  All have different features with different comfort. So you can set your priority and pick up from several options. All are good but it definitely matters which one suits you.

All the devices have their own pros and cons that is a guide that would help you in buying according to convenience and features. The devices carry all the modern features which are not just about one or two features rather it has many ones.

The Funniest Things To Ask Alexa