The very well-known US-based company “Apple” launched it’s AirPodsin 2016, and no one would have any idea that it could hit the wireless audio market. Since the AirPods’ entry into the market, all other brands- big and the small ones that existed on Amazon jumped on earbuds. Some of the companies have done a good job, and some of them were not so successful. 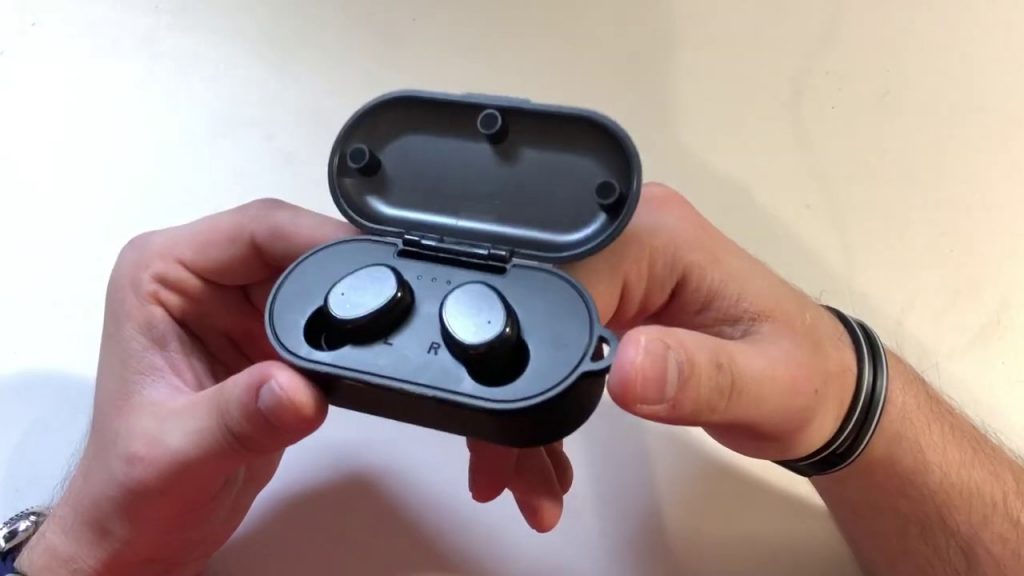 Still, it was quite a risk to buy something from a completely unknown company. It is one of the scariest things you can do with your money. But we took the risk by going with TOZO T6. We have randomly searched for some wireless earphones and found these quite interesting.

These earbuds simply look like original AirPods, therefore, we gave it a chance. We were very curious to know what special features they offer. And our experience was something which we were not expecting at all.

The quality of the ear-bud impressed us quite a lot. But its case is made up of super-strong plastic, which is a plus point to its features. There is a clicking sound to help you make sure that you have closed the case properly.

The case has 4 LED lights for the indication of the battery’s current status. The lights are quite elegant which does not look like the ones which are on the cheap earphones.

There is a completely covered charging point which is present at the bottom. It makes the entire case waterproof for almost 20-30 minutes. We just loved its matte finishing as it did a fabulous work by not letting fingerprints seen on the case.

There’s another feature we found interesting, and it’s the addition of Qi wireless charging. Put this T6 charging case on a Qi-enabled charger, and it will start charging just like that. This is one of the features which is still not common in wireless earbuds.

Another best feature about TOZO T6 is that one can open and shut the case with a single hand. The longer design of the case gives it a good grip, and it’s easier to open it with just a single finger or thumb.

Some Key Features Of The Earbuds

In terms of looks, the matte black exterior is certainly ordinary looking and unexceptionable. But you could literally mistake these earbuds for about a thousand similar pairs available. The same goes for its charging case’s shell, which is probably a common feature that many brands offer.

When it comes to controlling the earbuds, they come with a modern touch interface. You hold the right earbud to raise the volume or hold the left to lower it. It’s not a process that allows perfect minute incremental motions, but the touch controls are quite responsive. They’ve even placed a good wide sensor on them, so everything works out pretty well with it.

So, moving on to the earbuds, they are very comfortable for the ears as they’re quite light-weight and small. TOZO T6 gives you some extra ear-plug tips too; which assures that the earbuds fit comfortably in your ears.

We are happy with TOZO T6 as they are comfortable, as we are those who listen to music all the time. Its audio quality is great with zero noise disturbances, and the bass is quite stronger which adds a different vibe to your music.

The earbuds don’t have a lot of boosting, so it doesn’t affect your ear much. The treble is clear and crispy. Therefore, TOZO T6 does a great job of letting you enjoy your music without any kind of noise cancellation.

Last but not the least, the battery lifespan is awesome. You’ll get almost 6 hours of battery lifespan, with an extra battery backup of more 24 hours with the help of its charging case.

Therefore, it results in a total battery life of almost 30 hours. The competitor brand offers around 40 hours of battery life, still, TOZO T6 is the best within this budget.

While talking about its calling feature, you’ll be pleased to know that the calls are produced in stereo sound, in both ears. That’s not a very standard feature for these kinds of wireless earbuds. But that’s very basic addition, there’s really nothing else to mention about the calling features.

Other Thoughts On Tozo T6

While doing a TOZO T10 vs TOZOT6 comparison, the big differences really come down to its battery lifespan. The T6 has a far better and superior battery life compared to the TOZO T10.

Some people prefer old-style mechanical buttons over touch-sensitive ones. So, when asking which is better TOZO T10 or TOZO T6, it really comes down to a matter of personal preference about its controls and battery capacity.

The kit includes three sizes of ear-tips, a replacement set of tips, a charging case (micro USB cased), and a decent warranty. Though the failure rate on these kinds of earbuds is pretty low, you probably don’t need to about the warranty.

Is Tozo T6 Worth Using?

The TOZO T6 is good in some aspects, and not so good in some. For one thing, these earbuds are great at isolating the noise. Even at lower volume levels, they’re good at letting you focus on the music. For someone who does not listen to music on a regular basis, these TOZO T6 earbuds don’t leave you feeling like you are dropping out on something.

If you’re willing to spend more, then you’re going to end up with more. The TOZO T6 doesn’t use fancy multi-driver configurations or have some kind of application support behind them. But as far as what they offer, you really do get what you pay for. One thing is for sure that they are worth every penny you spend on them. So, if you are planning to get earbuds in a limited budget, go for these.

How to Use the Houseparty App on Android 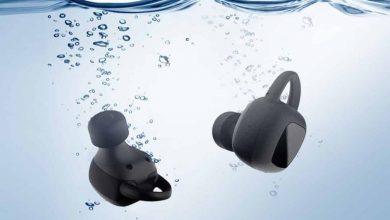