Huawei, the world’s number two phone manufacturer and number one telecom provider, has been in hot water recently. Even after being one of the most sought after smartphone brands globally, the company’s phones have entirely disappeared from the US market. 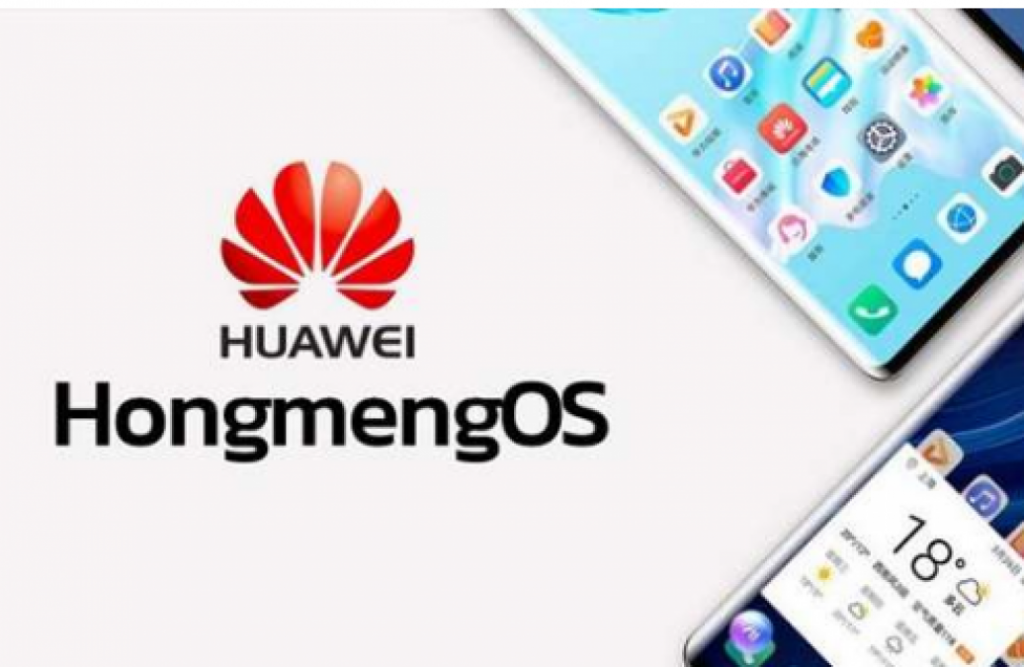 That is due to an executive order passed by Trump’s Government blacklisting Huawei, seemingly due to “national security reasons.” However, the real reason for this uncalled for blacklisting might as well be the heated ongoing trade war between the United States and China.

The executive order passed by the USA prompted a reaction from Google, which recently announced that it was restricting Huawei’s access to its Android operating system updates.


US chipmaker companies like Xilinx, Qualcomm, and even Intel quickly followed suit. They declared that they were also going to cut off supplies to the Chinese smartphone equipment giant indefinitely.

This sudden shakedown could spell trouble for Huawei as its phones run on the Android operating system.

Huawei has listed more than 30 American firms as its core components suppliers.

Furthermore, numerous network providers and retailers from all across the globe stopped dealing with Huawei in fear of sanctions from the Trump Government.

With all the recent happenings between the two superpowers, and now, with the blacklisting of Huawei, Huawei smartphone users are concerned about the fallout.


They have only one question on their mind:

Is my Huawei phone still safe to use?

The simple answer is yes. Google has stated that its Android system, including its security features from Google Play Protect, will continue to operate for existing Huawei smartphones.

However, users will not have access to any upcoming Android releases until this issue gets resolved.

There is also no public evidence confirming or even suggesting that Huawei phones are a threat to the nation’s or the customers’ digital security.

In a press statement, Huawei announced that it would continue to provide after-sales services and security updates for its phones as well as tablets.

In the same press statement, the company stated,  “Huawei has made substantial contributions to the development and growth of Android around the world. As one of Android’s key global partners, we have worked closely with their open-source platform to develop an ecosystem that has benefited both users and the industry.”

With no publically available evidence, this sudden move by the US Government looks like a blatant attempt to cut one of the world’s biggest smartphone manufacturers at the knees, only because it holds its roots in China.

Which brings us to the next question:

Should you buy a new Huawei smartphone?

We are yet to learn what the fallout of this blacklisting will be. The company’s future remains undetermined, and which makes recommending its devices very tough at this point.

Huawei in August launched an operating system not based on Android, known as HongmengOS or HarmonyOS.

Richard Yu, the CEO of the company, while speaking at the Huawei Developer Conference in Dongguan, China, made an announced that might hold the secret to the company’s future.

He announced that HarmonyOS would be first used on smart screen appliances such as watches, smart speakers, and televisions and then gradually make its way to the Huawei smartphones.

Yu said that although the OS would initially launch in China, there were definitive strategies in place to promote it globally soon.


Launching HarmonyOS has been considered by many as a precautionary action as the future of the company’s relationship with Google remains shaky. In the conference, Yu also said that the company plans to continue using Android OS for its smartphones and tablets, but if it couldn’t, it would “immediately switch to HarmonyOS.”

Huawei didn’t have any plans to replace Android on its smartphones with HarmonyOS anytime soon.

However, if it is the only way to go, the company must rigorously plan, prepare, and make the switch in a short time – which will prove to be a difficult feat to pull off.

One massive setback for the company would be convincing developers to create ports of every application for HarmonyOS. If the company decides to switch to HarmonyOS, developers will take time to catch up with such a significant change – if they accept it, that is.

BlackBerry was knocked out of the market only because it had a limited user base, and developers refused to create ports of their applications for such a small number of users.

Like Android, HarmonyOS is also open-source – which implies that other manufacturers could also use it. It is a good move since it would increase the scope of the OS and attract more app developers to create apps for it.

A higher number of supported apps give the OS better chances existing and being popular amongst users. Luckily for Huawei, several device manufacturers had shown considerable interest in HarmonyOS.

The primary goal of the new OS is to develop a single platform that will seamlessly work across devices that have larger memory capacities and significantly more powerful processors like laptops and also with smaller, less powerful devices like smartwatches and smartphones.

A cross-platform OS will make the same applications available to a broader gamut of users.

Would discontinuing the use of Google’s Android OS hurt Huawei?

Definitely yes. Huawei users in China won’t be affected since Google is already banned. However, the company must launch an alternative OS as good as the previous one.

It’s a critical move to make since just in the first quarter of 2019, over 48% of Huawei’s smartphone sales were to international markets outside China.

Once Huawei discontinues using Android on its devices, we can expect sales to drop substantially.

Huawei’s plans to become the top smartphone manufacturer globally would be adversely affected.

The vice president of mobility at Canalys, Nicole Peng, rightly points out in her interview with CNBC, “It will be like an instant kill switch for Huawei’s ambition to overtake Samsung in the global market.”

BlackBerry Key2 Review: Is it only for old Loyalists?