Once again, the US has struck the Chinese manufacturer, Huawei, by banned its license to work with the other US companies. Now, if you are thinking about how it would affect your Huawei device due to Huawei Google Ban. 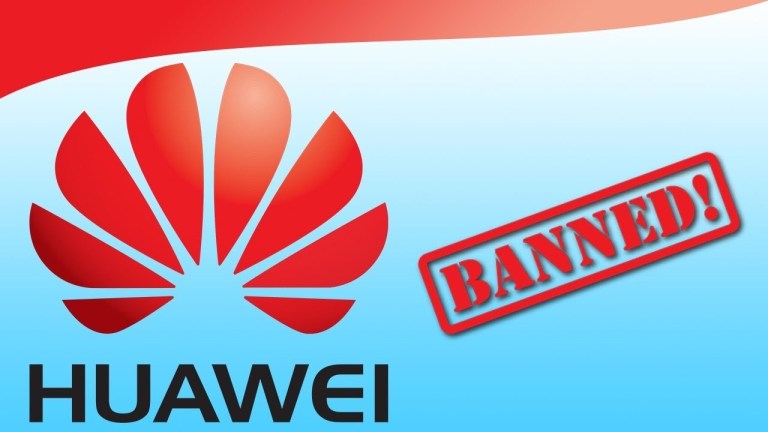 You will still be able to use and buy Huawei phones or laptops, but it will be a little different for the products that have been launched after the trade ban on Huawei by the United States. This fallout between the US and China can severely affect the market for Android.

As we all know, Google is an American company, and the US government has blacklisted Huawei from trading in the US. Huawei uses Google developed Android platform for its smartphones.

It has shipped about 200 million smartphones leading to Google revoking its Android license to act in accordance with the government.

Due to Huawei Google ban, Huawei will no longer have any access to Android apart from ASOP. It is the Android Open Source Project and does not require any license.

The existing Huawei or sister company Honor devices will remain unaffected for some time now, as confirmed by both Google and Huawei. But, it could lead to a time where Google will block all its services on both Huawei and Honor phones.


The situation is severe, and it is difficult to determine the restrictions that will be imposed on the two Chinese sister companies. Both the companies have assured that they will provide after-sales services and security updates to the existing users.

So, if you are asking if we recommend you to boy Huawei or Honor phones in the near future, the answer is no.

While Huawei has continuously been assuring its existing users about the usage and issue management, it is yet to be clear about the future endeavors that it is planning. It has pulled various new handsets from announcements, which further implies the seriousness of the situation.

However, as Huawei has released a statement saying, “Huawei has made substantial contributions to the development and growth of Android around the world. As one of Android’s key global partners, we have worked closely with their open-source platform to develop an ecosystem that has benefitted both users and the industry“.

With this statement, an idea doing rounds in the market is that Huawei is launching an operating system and software of their own. Huawei has indicated this possibility and their availability of resources for doing such a thing.

It has often showcased design and technical prowess to carry out this thought. Maybe in some time, there will be new Huawei and Honor handsets working on a completing new OS with no Android whatsoever.

We find it unlikely in recent times and presume it will take at least two to three years to implement this kind of change. But, for now, we do not recommend buying Huawei or Honor phones unless you are living in China.