Android or iOS? What do you have for your company? No problem, whatever you have they carry a complete package of entertainment. Everyone likes to play games when idle/or want to feel refreshed. Choices may differ like playing war games, racing games, solving puzzle games and so much. Here we are helping you choose the best adventure games for Android.

Before we proceed further let us understand the meaning of adventure games. Adventure games contain a story that includes collecting important items and completing small tasks to move farther and step to the next level, or quickly escaping from a situation to save game life. 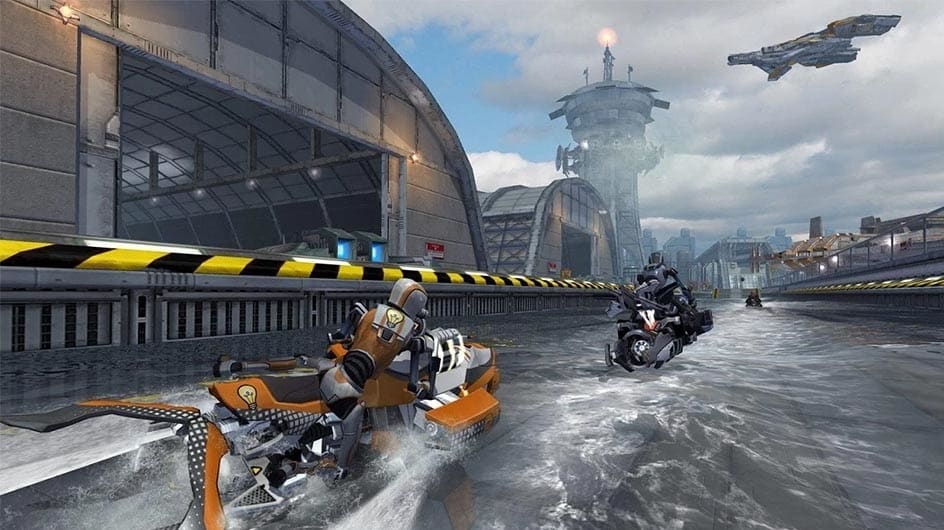 Now comes the next point how to select the best games from the free ones because with the entertainment you get a very short storyline initially and then they convert to paid levels, some are full of ads, which honestly are a big no-no.

Every player has his/her criteria for game selection. If we talk of giving points to each game while selection it can help us with the best selection.

The game graphics, plot levels, balanced level of tough and easy situations in a game are some to be noted. Our game analysis experts went through a lot of Android games, held a conversation with passionate players and then came up with the most liked upon adventure games for Android. Here we go on an adventurous journey of Android. 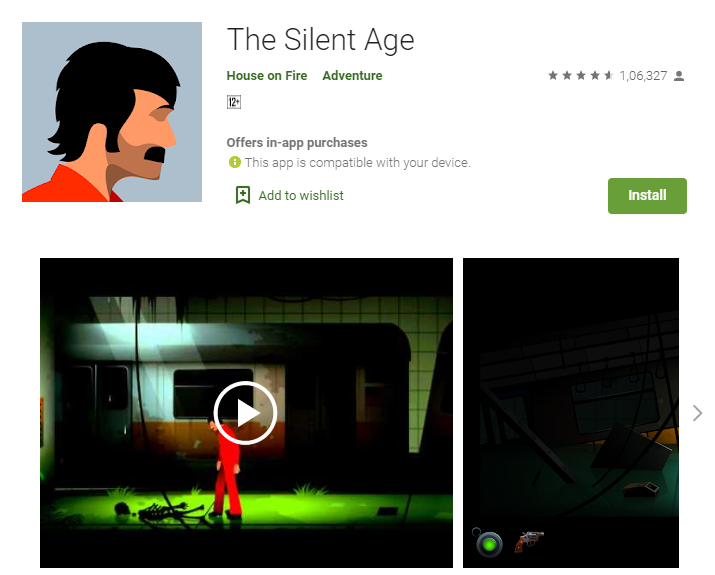 Taking you to the town named Poco Pane and introducing to our heroes Mr. Moles and Rex. The story moves ahead as to how the residents of Poco Pane are not happy and what the player can do to make their lives happier. The most enjoyed part is the game graphics, elaborate puzzles followed by classic adventure. 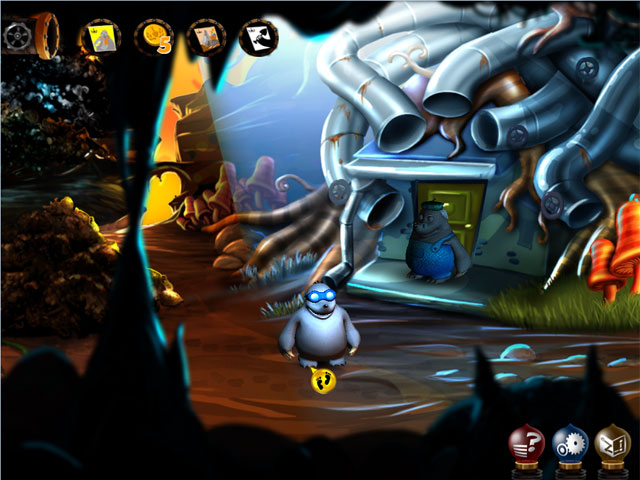 PUBG does not need much introduction. It stands for Player Unknown’s Battlegrounds. It has turned into a global sensational adventure. The game has taken over many people’s interest since its launch in March’2017. It is also the world’s fifth-best-selling video game. 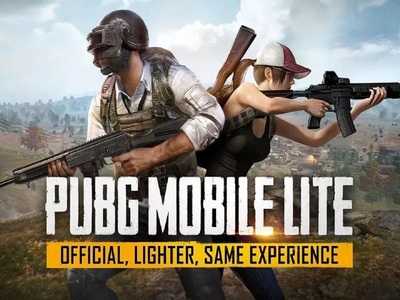 Every eight weeks the game gets a new season with new rewards. It runs on Multiplayer Mode where up to one hundred player’s fight in a battle royale and fights to remain last alive.

Pokémon Go is an augmented reality game. Players get a chance to customize their avatars. According to players’ geographical location the game map is developed which is of immense adventure while the play is on. 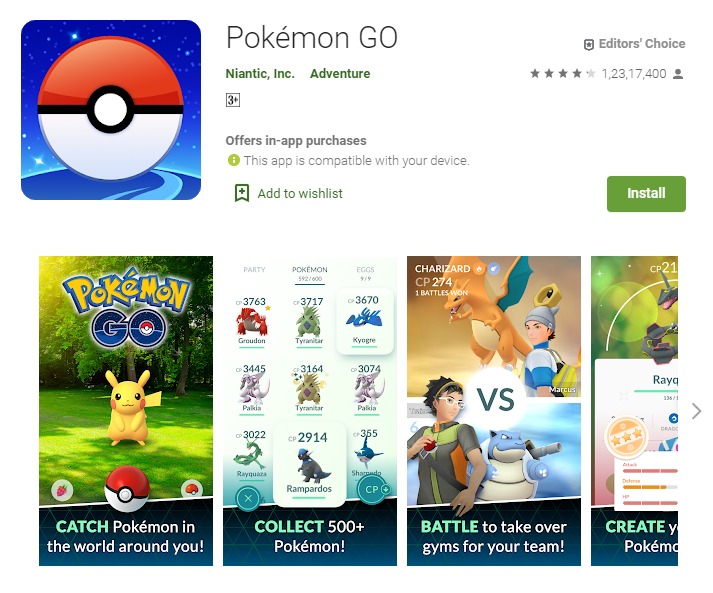 The real map surroundings and own created avatars are placed in dangerous situations that are to be crossed. There are options like Poke Stops’ and Pokémon Gyms equipped with various items with locations of interest.

The characters and the world, the folks at Supercell have created have always amazed the players. Once exhausted with Clash of Clans the adventurous world continues with Clash Royale. Elements like collectible card games, tower defense, and multiplayer online battle arena create a unique charm for the game. 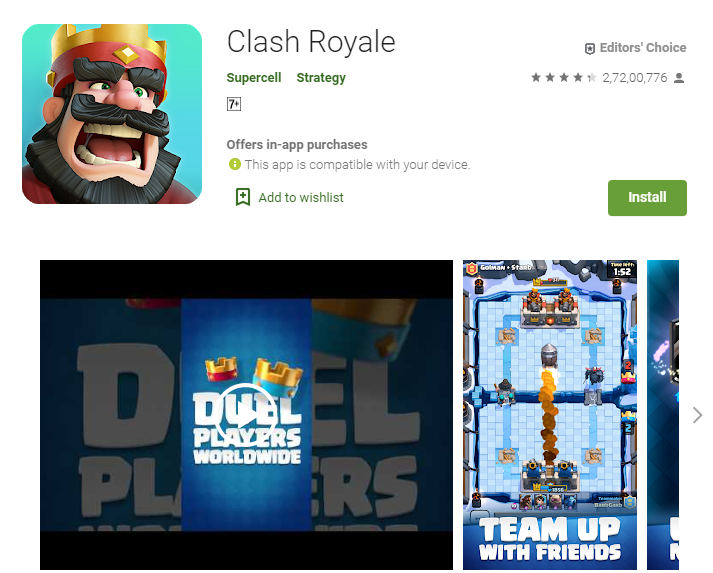 Players are ranked as per their number of trophies. Cards, Clans, Clan Wars, Tournaments, Leagues, Quests are all part of the game.

A completely loaded package with gorgeous visuals and excellent gameplay. It is a shoot’em up experience with flashy explosions and beautiful scenery. Nine missions to be accomplished while collecting stars and upgrading your ships and earning medals. It is a must-play game to get into the perfect storied setup. 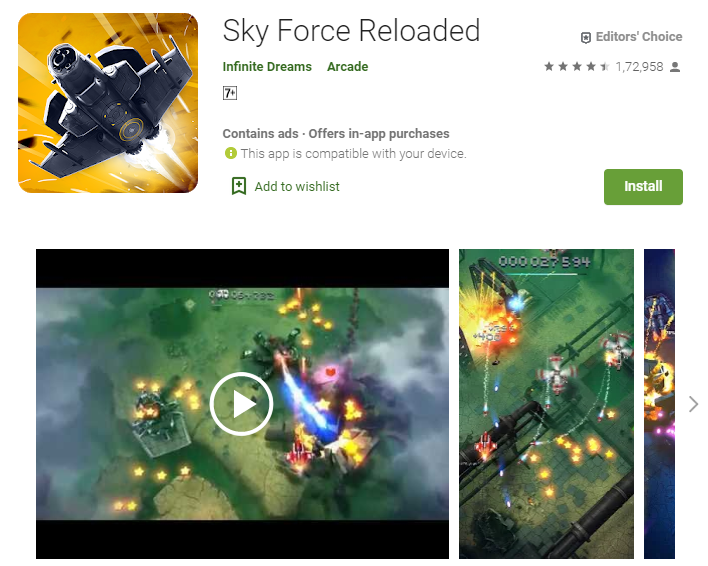 7. The Wolf Among us

We will start with the introduction of the main hero- Bigby Wolf, the sheriff of Fabletown. Once a person can be fooled with looks and misunderstand it as an animated film but no it is sure of the genre of point and clicks adventure game. 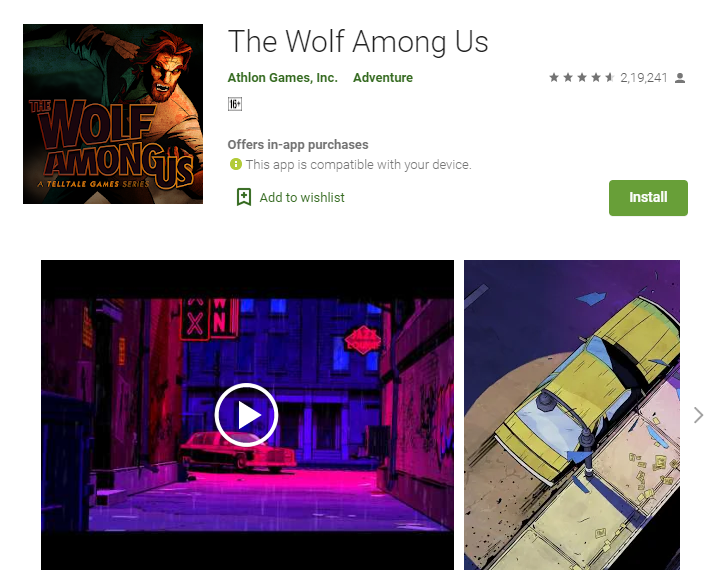 The story falls as Bigby saves a young prostitute. Fabletown is depicted as a part of New York City where the fairy creatures live. They are often protected by magic and is the crux of the game also.

The spectacular 3-D graphics attract the players. The heroine of the game, Alicia faces major changes in her life when unknowingly a mysterious golden orb is found in her cabinet. Once the player reaches the heroine the task starts to deal with the consequences. 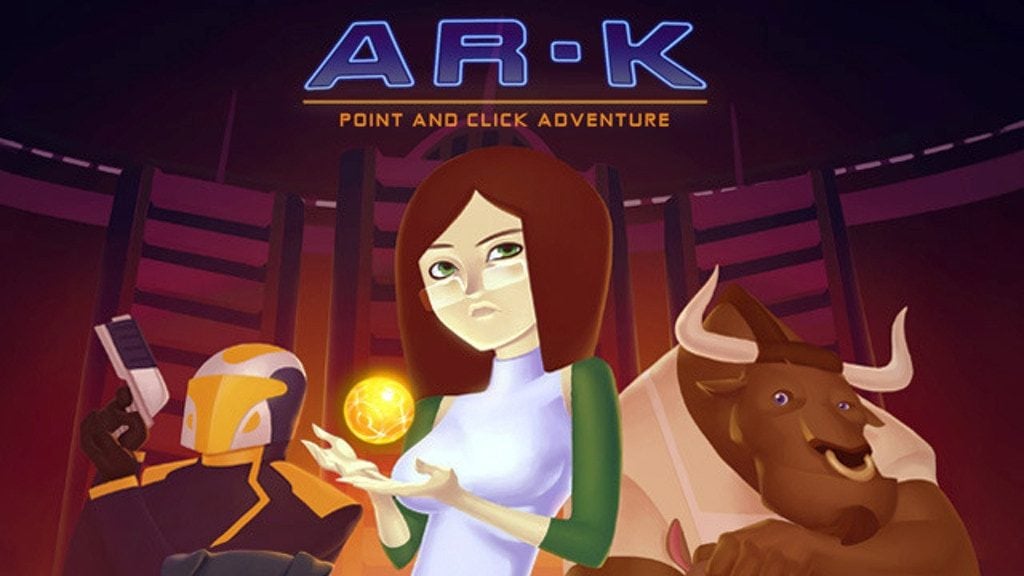 Unlike others, it runs on a single-player mode. It is a snowboarding game that moves automatically through procedurally generated landscapes. The new version has also come up with desert dunes, lush temple sections, hot air balloons, dust devils and a lot more. Our words are not enough to describe the game so go get it and start playing. 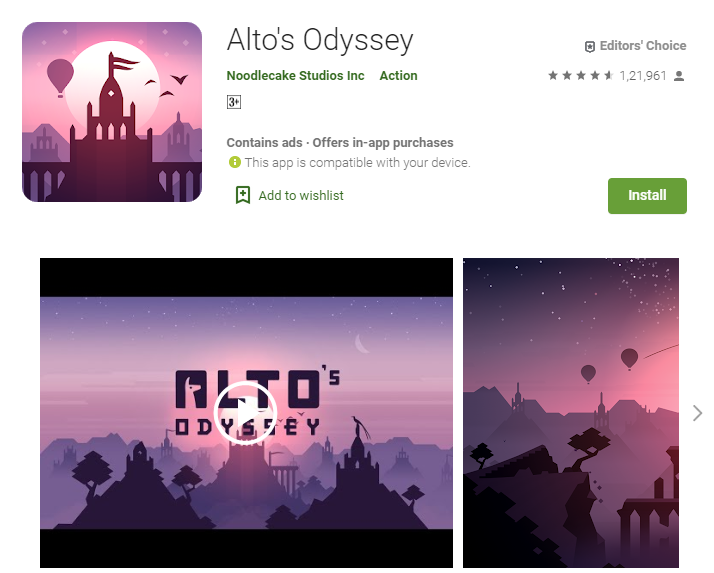 Stranger things: The Game consists of two seasons with eight characters. 1-7 in the first season and 8th in the second season. With the number of plot chapters, characters, collectibles, locations it is one of the finest games developed. Simple tap control works well with puzzle-solving chapters and action. This is a completely free game at Google Play Store. 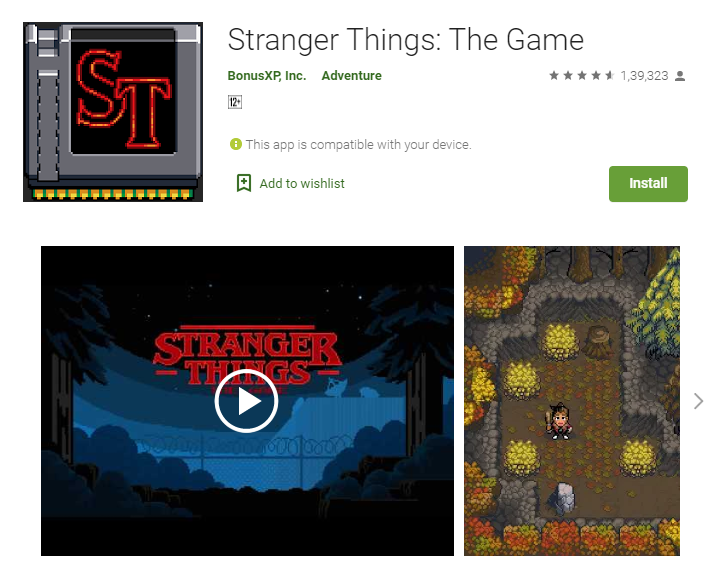 We are done with the best of games to date. The order above does not recommend ranking status as it is hard to decide which stands where. We are looking forward to your comments. Do recommend to us what best games you find, we will test them and create another best-of list.

Dead by Daylight is Coming to Mobile