It goes without mentioning that games are a great source of fun and entertainment when it comes to killing time. There is no lack of Android games that you can fire up anytime on the go. Play Store is filled with thousands of games in virtually every genre. But the problem is when we don’t have a stable and fast internet connection to play online games. They are also filled with annoying in-app purchases, ads, and pop-ups which can spoil the gaming experience. 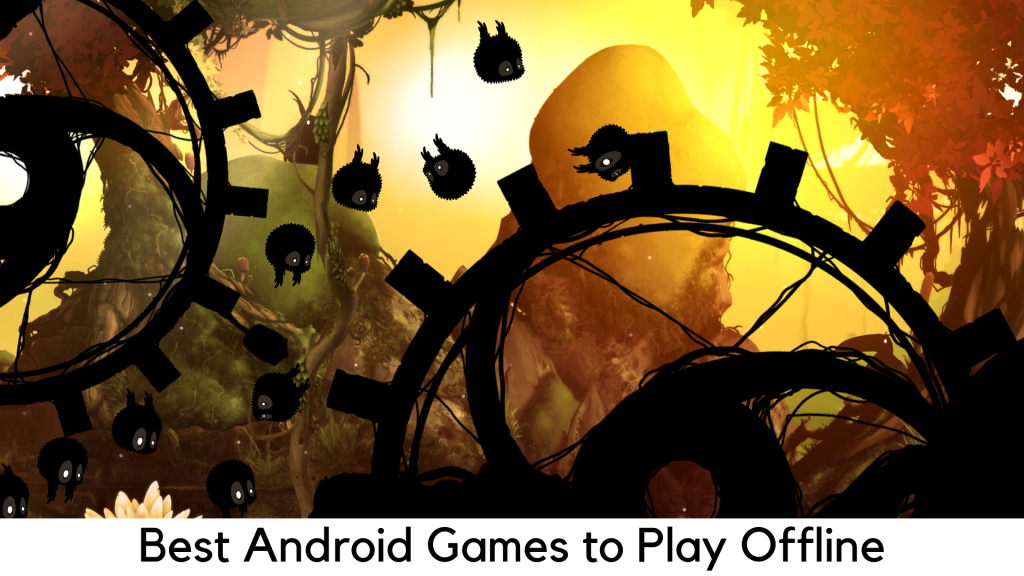 It is always best to keep some offline games handy when you don’t have any access to the web and you have to pass your time. With that said, we have listed some of the Best Android Games to Play Offline from different genres.

Enter the world of Zombie Apocalypse where you feel a weird fear of getting lost in the dark where there is no chance to escape. Into the Dead is one of the best android games to play offline. 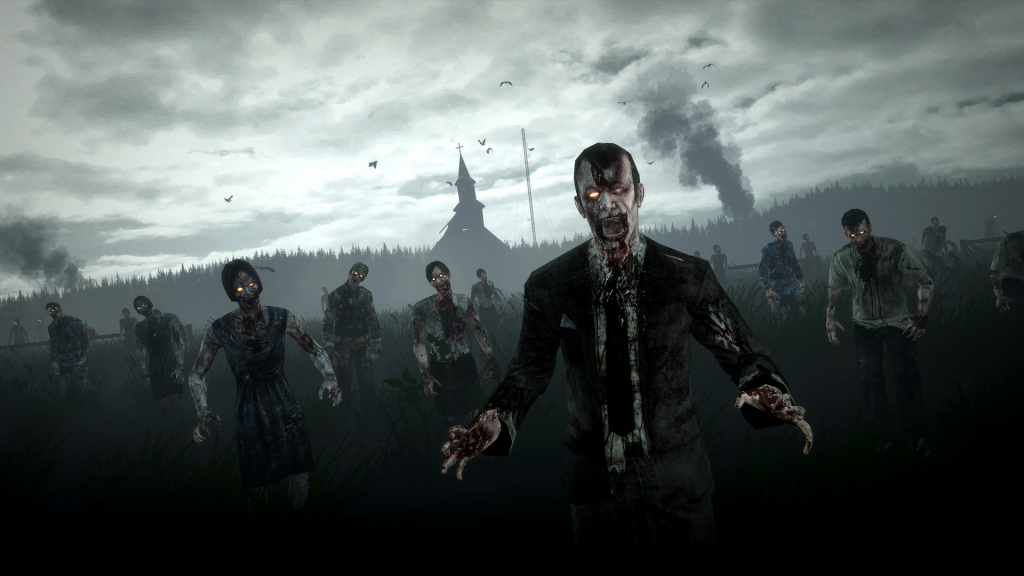 You need to run as far as possible while defending against the dead and do whatever you can to survive. It has got intense gameplay with some weapons to unlock by finishing goals. You need to complete all the mini-goals and missions along with the game. You can also challenge your friends to reach high scores.

Enter the battlegrounds in the period of World War II where you can play as a brave soldier in the action shooter. You really don’t need the internet to play this game on your smartphone. Even better, you can play this game without any interruption as there are no ads or popups while playing it. 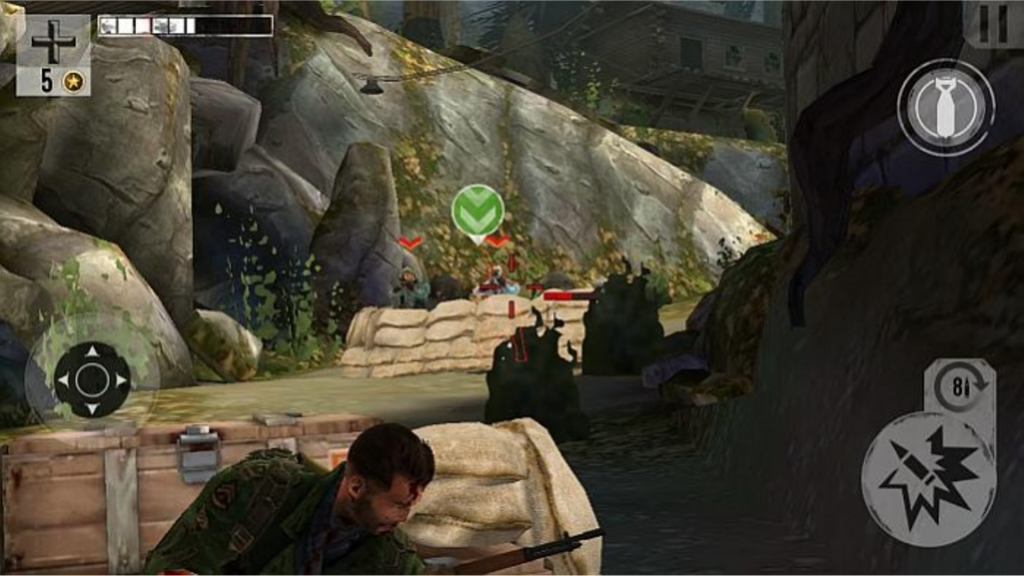 You can play single player offline but you need to turn on mobile data to play on multiplayer mode. You can also choose between Team Deathmatch and Free for All modes. You can play each weapon class to unlock perks and test new weapons. Get amazed by stunning graphics and appealing skin animations.

It is one of the best puzzle game series by Fireproof Games which doesn’t need the internet connection. You can play various challenging puzzles to unlock different rooms until you reach the final puzzle to reveal all the mysteries behind the rooms. 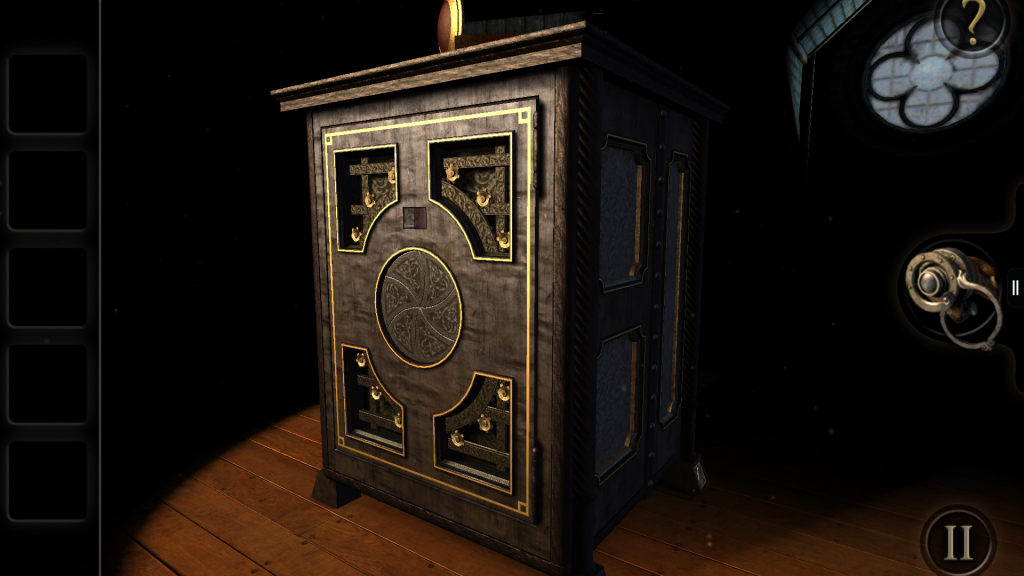 The game has beautiful endings as per your choices and the gameplay is really stunning. The best part is that these games support cloud saving and have no in-app purchases. Though the games are not free, it’s an award-winning franchise and worth to try. There are four games in the series, including The Room 1, 2, 3 and Old Sins. 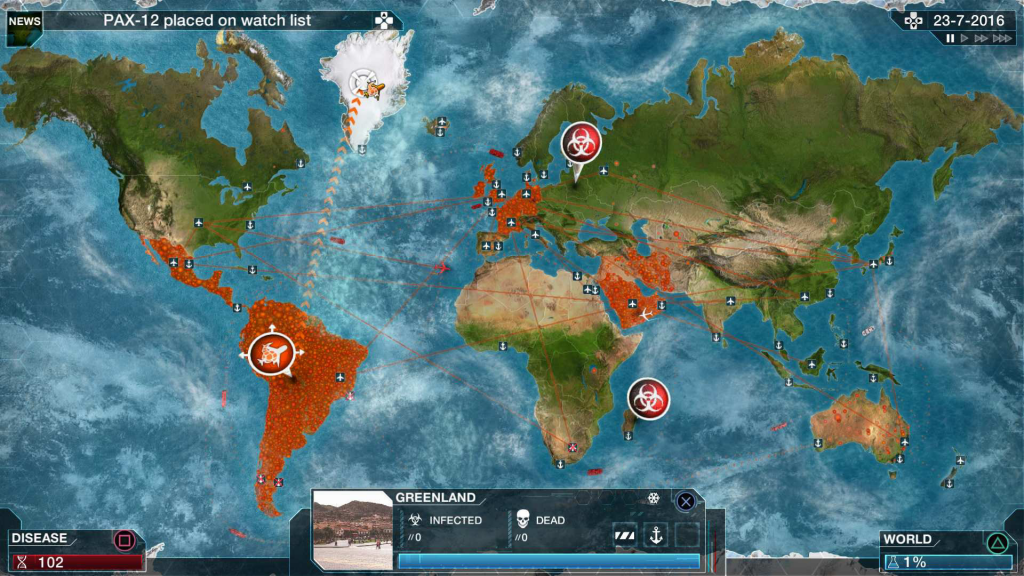 It takes the strategy gaming to the next level where you have to be the most clever of all gamers to survive. It has very realistic and stunning graphics with over 12 different types of diseases. You have to infect more than 50 countries to stay immersed in the game.

With stunning and bright forests filled with different trees, inhabitants, and flowers, Badland has serene ambiance with cool graphics. But there is a catch in the woods. You need to save yourself from the obstacles and traps and figure out what’s happening around. 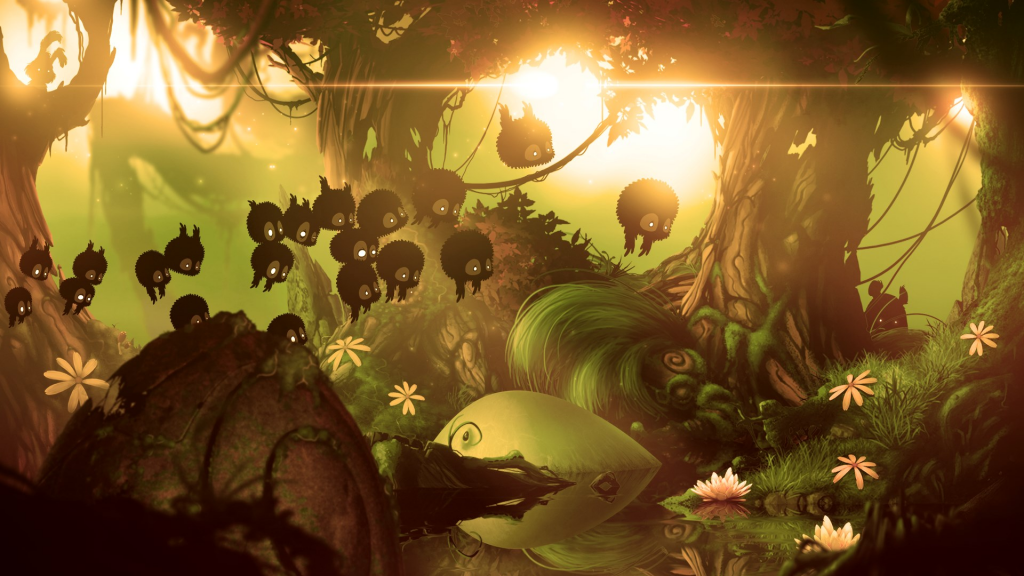 The game features 100 different levels with single-player mode as well as the multiplayer mode to allow maximum 4 players with 23 levels to play on the same device. You can play this game offline with no ads and it also supports cloud storage.

Overkill 3 is another cool and stunning offline shooter with fast-paced action that you can play endlessly. In this game, you have to pass the levels or defend the Generator by killing the enemies. 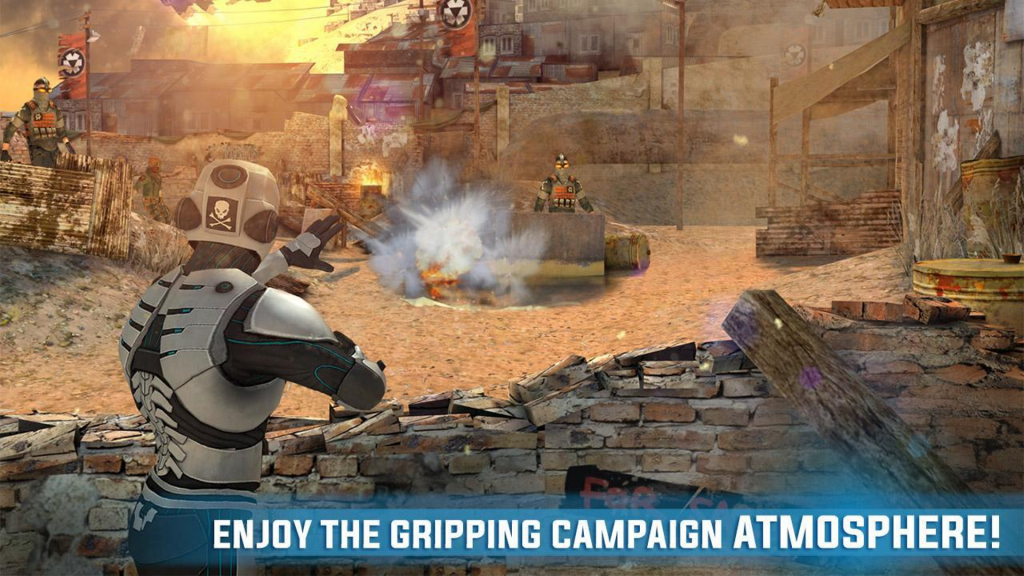 You have to deal with a cruel army who wants to kill everyone on their way. You are on a mission to save humanity by teaching the bad guys a lesson. Playing online has its own perks but you can also play offline.

Plants vs. Zombies have become a big hit series since it was launched. It still stands one of the best and award-winning strategy games. In Plants vs. Zombies, you need to place a range of plants to deal with the herds of zombies with different abilities. 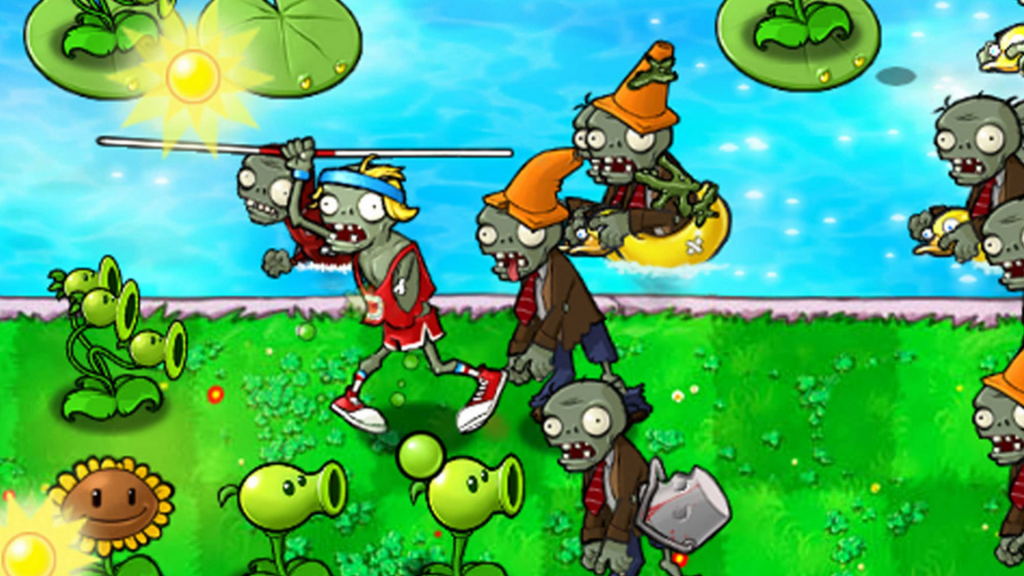 They are on the verge to attack your yard and eat your brains. Plot the plants to destroy the undead before they can cross their limits. Like with any other strategy game, it eventually goes difficult over time. You don’t have to buy any item even though the gameplay forces you to buy one.

Unlike the GBs of data, its closest siblings require, Asphalt Nitro needs nothing but just 110MB of storage and it supports even older Android devices. Asphalt Nitro is basically a stripped-off variant of the high-end racing games of Asphalt series. The gameplay is nice but the graphics are very light. 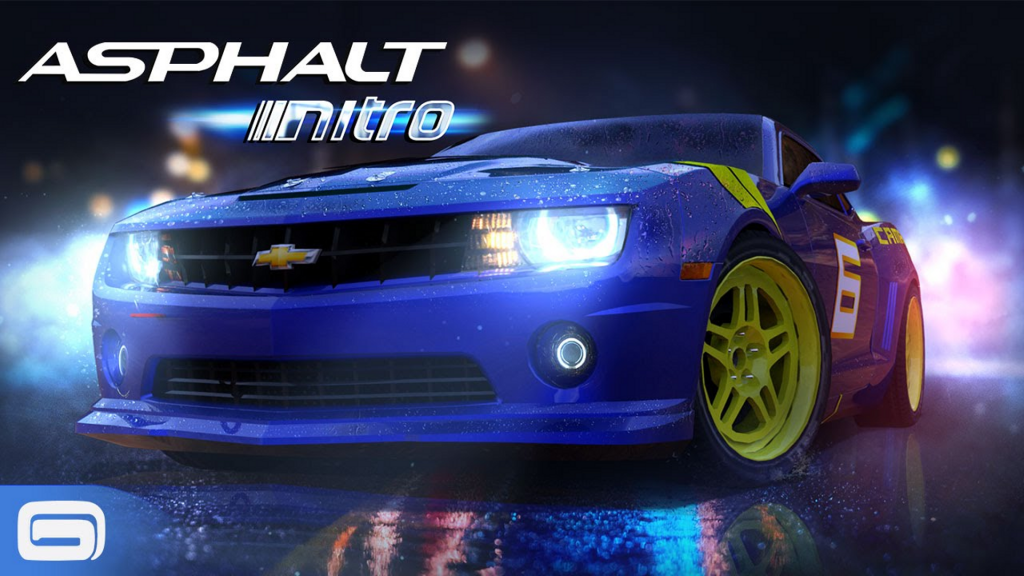 Like any other Asphalt title, you have to unlock cars, start racing, and keep upgrading. The difficulty increases as you pass through 125 levels. There is no lack of cool racing games but they need internet connectivity. But Asphalt Nitro is both free and offline.

It is a great and amazing puzzle game where you need to move ahead, solve puzzles and find your sister who was lost somewhere while using the available resources. 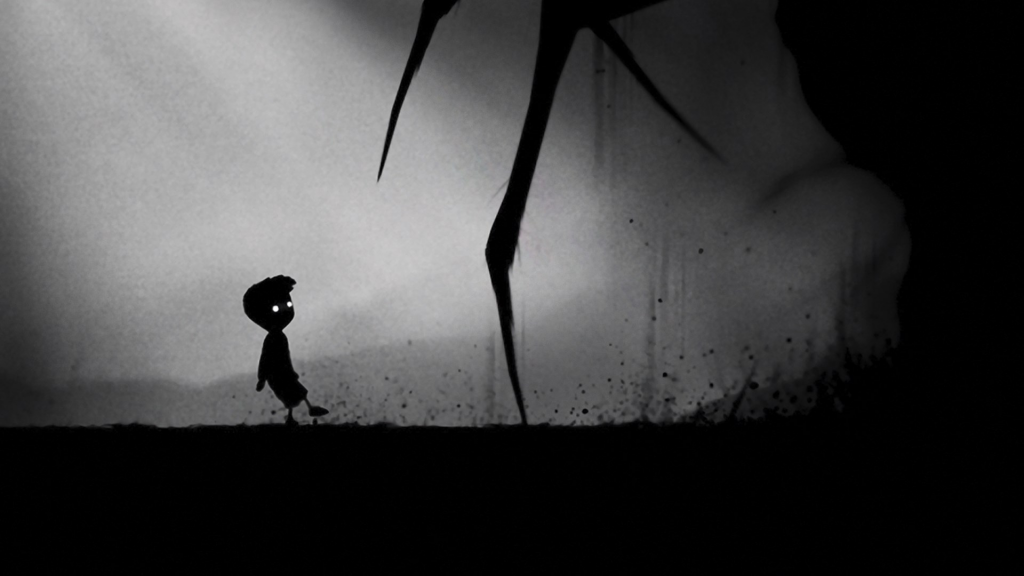 It is well regarded as one of the best Best Android Games to Play Offline and is elegant enough. The graphics are really very nice in this game. The game is based on a small little boy who is looking for his lost sister in the weird world. The game is not free but it’s worth playing offline.

We hope our list of Best Android Games to Play Offline would help you pick the best titles without having to use the internet. You can choose one according to your favorite genres like strategy, action, puzzle, racing, and adventure.