If you are a Netflix app user, beware since it could exhaust your battery without you realizing it. It is not an assumption, but a warning from researchers. 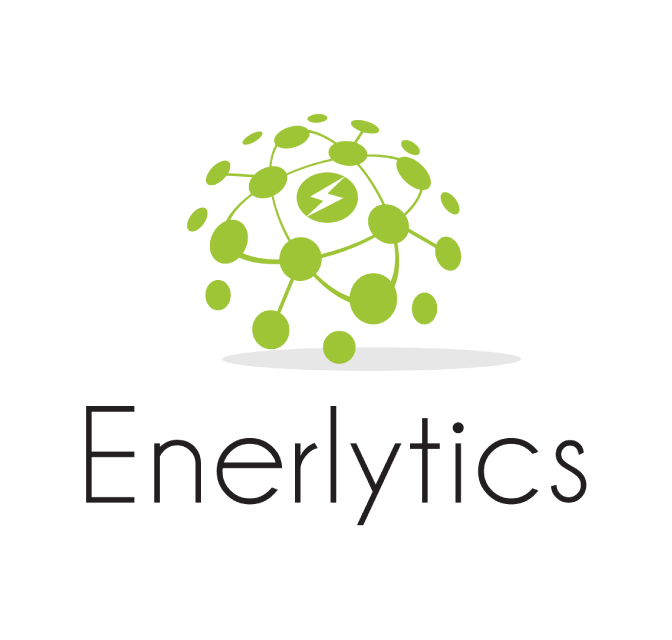 Researchers observed that the app was using up considerable amounts of battery, even when the app is not in use, and the device is not in operation.

The app uses up a surprising amount of battery. If you leave your phone to charge overnight, the app will probably have eaten up 20 percent of your battery. However, draining percent can be different from some big batteries’ phones.

According to the researcher’s report, battery-related problems have been continuing for at least a year. The reason behind the problem is a code error in some specific Netflix version.

The good news is, the bug can be corrected with a simple app update.

When the Netflix app was installed on a Nexus 6 phone (Android 6.0.1), and the app rapidly started draining the battery. Even when the phone was left to charge overnight, the battery drained due to this issue.

Researchers have also analyzed the reviews about this battery drain problem. The reports started increasing in May 2018.

By continually analyzing the stability of the app, researchers are saying that the reason behind the battery drain is a bug in its code. The app continues to run even after the user has closed the app.


However, the issue seems it will restrict the Android 6.0.1 OS. Only a small percentage of Android phones are using this version. The problem has been corrected in the recent update – version 7.8.

If you happen to be using Android version 6.0.1 or below, updating your Netflix app should fix the battery drain issue.