At the launch event of the latest iPhone 11 series, Apple has revealed a few details on its Apple Arcade service. It is a completely new gaming subscription service, which allows access to hundreds of premium games. 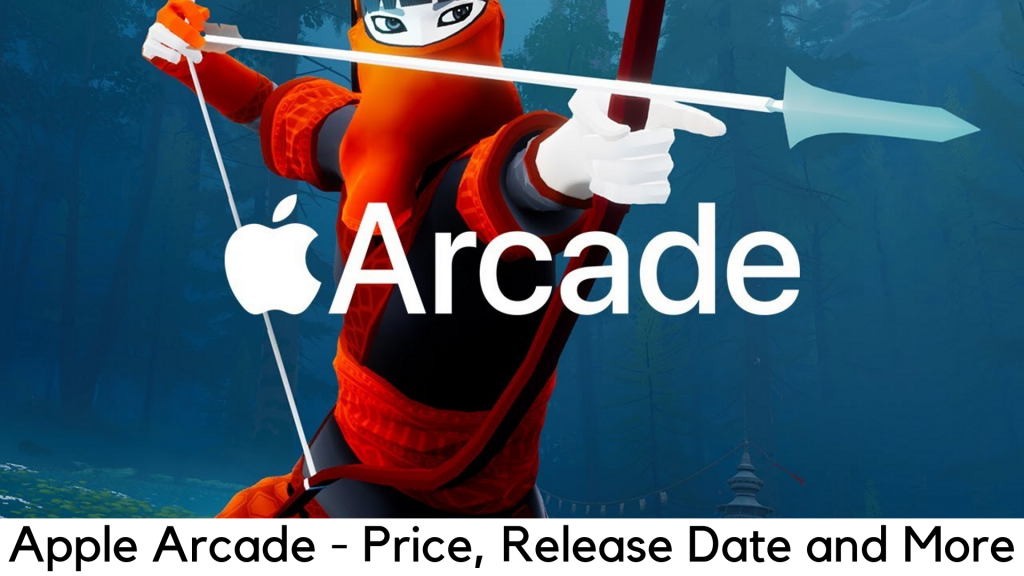 With the latest Arcade subscription service, Apple is showing a new sign that it is entering the gaming arena with a huge list of exclusive games, which are all set to be accessible to iPhone, iPad, Macbook and even Apple TV for a monthly fee.

It seems that Apple is tying gamers to the monthly subscription game with its new take on the “Netflix for gaming” approach. It means gamers can easily access excellent titles, which they cannot get anywhere else. Apple was the first company, which was serious in mobile gaming and made it a viable solution financially. Due to this reason, Apple has some of the leading names in the gaming market.

With over 100 unique titles, Apple Arcade is exclusive to only Apple’s devices, including the sequel to Beneath a Steel Sky, the classic adventure title, Beyond a Steel Sky, with art by Neil Gibbons, a legend behind Watchman comic book.

Along with it, the experts have curated the library of games, which are available with Apple Arcade. These games will be updated every month and will offer original releases from the leading creators like Ken Wong, Will Wright, and Sakaguchi. In this guide, we have covered almost everything we know about Apple Arcade so far, such as release date, price, and other details.

During the launch event for iPhone 11, Apple has confirmed that the company will launch Apple Arcade on September 19. The service will introduce 100 exclusive new titles within a few weeks.

Apple Arcade is all set to start the trend for the basic pricing strategies. When Apple Arcade is going to offer family subscription every month with Apple Music, Apple News Plus, and Apple TV Plus, it will cost just $9.99 instead of $9.99 for its sibling platforms. Along with it, you can also avail free trial for one month.

At the time of launch, it might reflect the size of the library (even though Apple has promised to offer 100 games on release), or Apple is just trying to look for a competitive presence in the packed market, when PS Now and Xbox Games Pass are already there. Google Stadia is also on the way and Apple Arcade might find it a challenge to become a leader. Along with it, the Family Sharing plan from Apple Arcade will offer the subscription for 6 family members for one monthly fee.

A decent gaming platform always needs a superior controller. On the other side, Apple Arcade is in an unbeatable position as it can work in different hardware platforms as well as devices, be it over iPhone and iPad touch screen, a mouse and keyboard for Mac, or Apple TV’s remote. 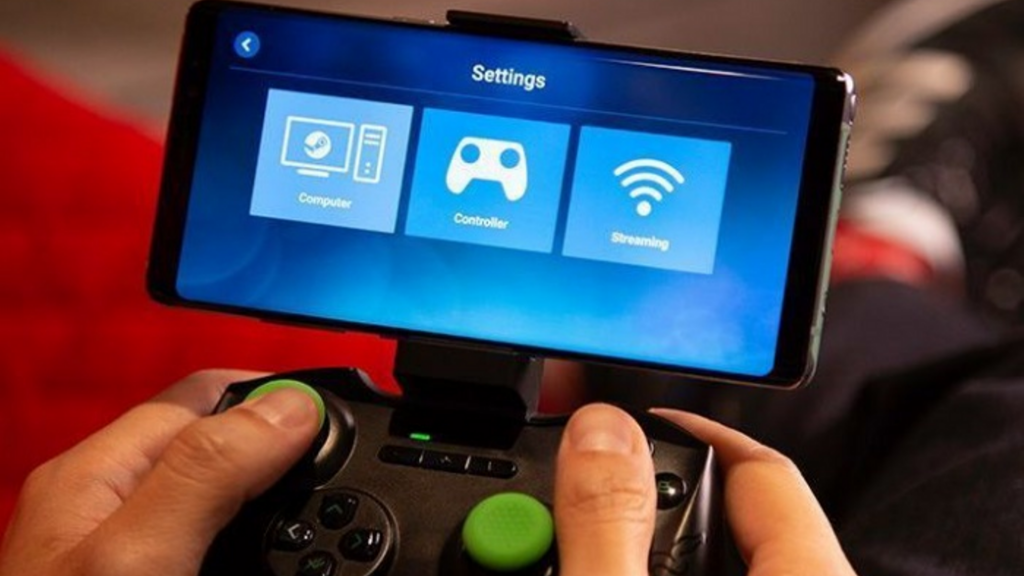 However, a gamepad has no match for gaming. Though Apple is yet to launch any specific controller for Apple Arcade, Microsoft’s Xbox One and PS4 DualShock 4 controllers are all set to come to iOS 13, iPadOS, and tvOS on September 19, when Apple Arcade will be launched. Therefore, these devices can easily support gamepads. Along with it, MFi Bluetooth controllers will also work with some games.

Partnership with Capcom and Konami

Frogger in Toyland will be released exclusively on Apple Arcade by Konami and Shinsekai: Into the Depths will be launched officially by Capcom. 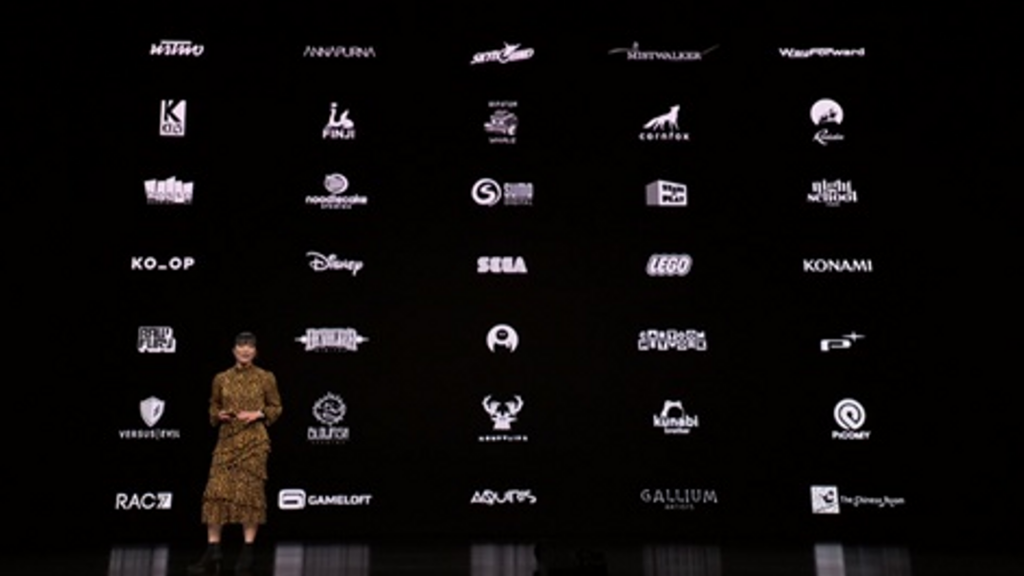 No ad-tracing, no ads, and in-app purchases

Apple Arcade will be an all-inclusive subscription service. It means once you pay a monthly fee, you won’t have to pay for any other service. At the time of launch, you will not have to pay for the ad-supported variant.

Library of over 100 games

With Apple Arcade, users can easily access more than 100 games, which will be exclusive to this service. Also, the list is updated every month and is curated by experts. For a lot of such games, it seems exclusivity is time-limited. 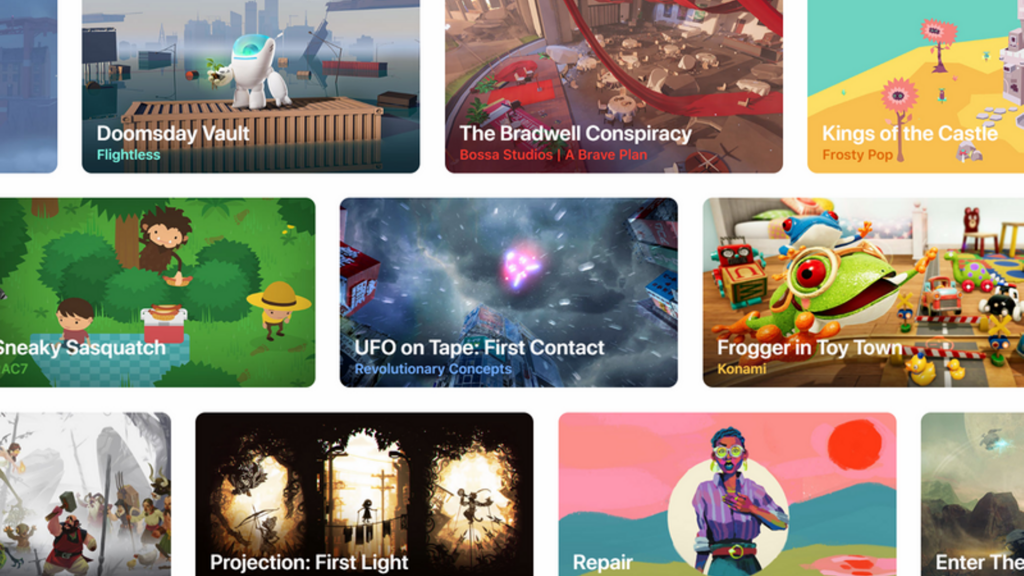 To access the subscription service, you can go to the Arcade tab in the Apple App Store. You can download and play any game available on the store and new game will be included in your subscription. You will also access recommendations, game trailers, editorials, and game guides.

According to the company, you will be able to play all the Apple Arcade titles offline. Therefore, there is no need to worry about losing track to them if you are on the train or the subway.

With this plan, Apple Arcade will allow a maximum of 6 members of the family to share the same subscription plan and play any game for a single cost. It will lure a lot of households who have been using Apple’s ecosystem with Macbooks, iPads, and iPhones.

You can easily continue the game where you left off even by switching devices like iPhone, iPad, Apple TV, and Mac. 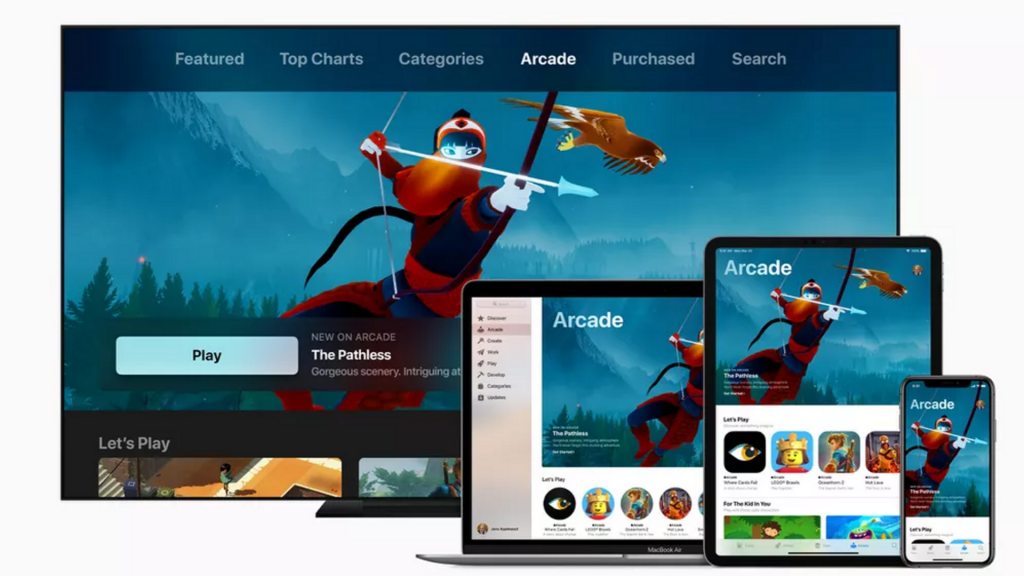 Apple is not just selecting the games for users

Rather than just handpicking the games, Apple is also working together with the developers and investing in the development costs to add more games to Apple devices. Apple had not been interested in being the developer on its own. Therefore, it is quite rare that they are getting involved in the gaming industry.

Apple Arcade games will not be able to collect your data without your permission.

Xiaomi Mi A3 All reviews and Updates Are Available