Following Sony’s recent announcement, dozens of new players joined the servers. A few weeks ago, we heard that Titanfall 2 and Monster Energy Supercross would be the last free PS4 games of 2019. Both the games are available for download from the PlayStation Store. All you need to enjoy this PlayStation Plus update is an active PS Plus account. Although Titanfall 2 is not a new game by any means, it received great reviews when it was first released in 2016. However, being a victim of bad release timings, we never got to see if it would have managed to maintain its popularity. Games like Call of Duty were released approximately around the same time. This didn’t help Titanfall 2 at all.

Even when the game’s single-player mode came into being, its popularity didn’t increase as the developers had hoped. After this attempt, Respawn Entertainment started focusing on other games. For example, Apex Legends and Jedi Fallen Order were more popular among the players. The free updates for Titanfall 2 will not have planned free updates like before. Still, players would still be able to experience what is available with extra people. 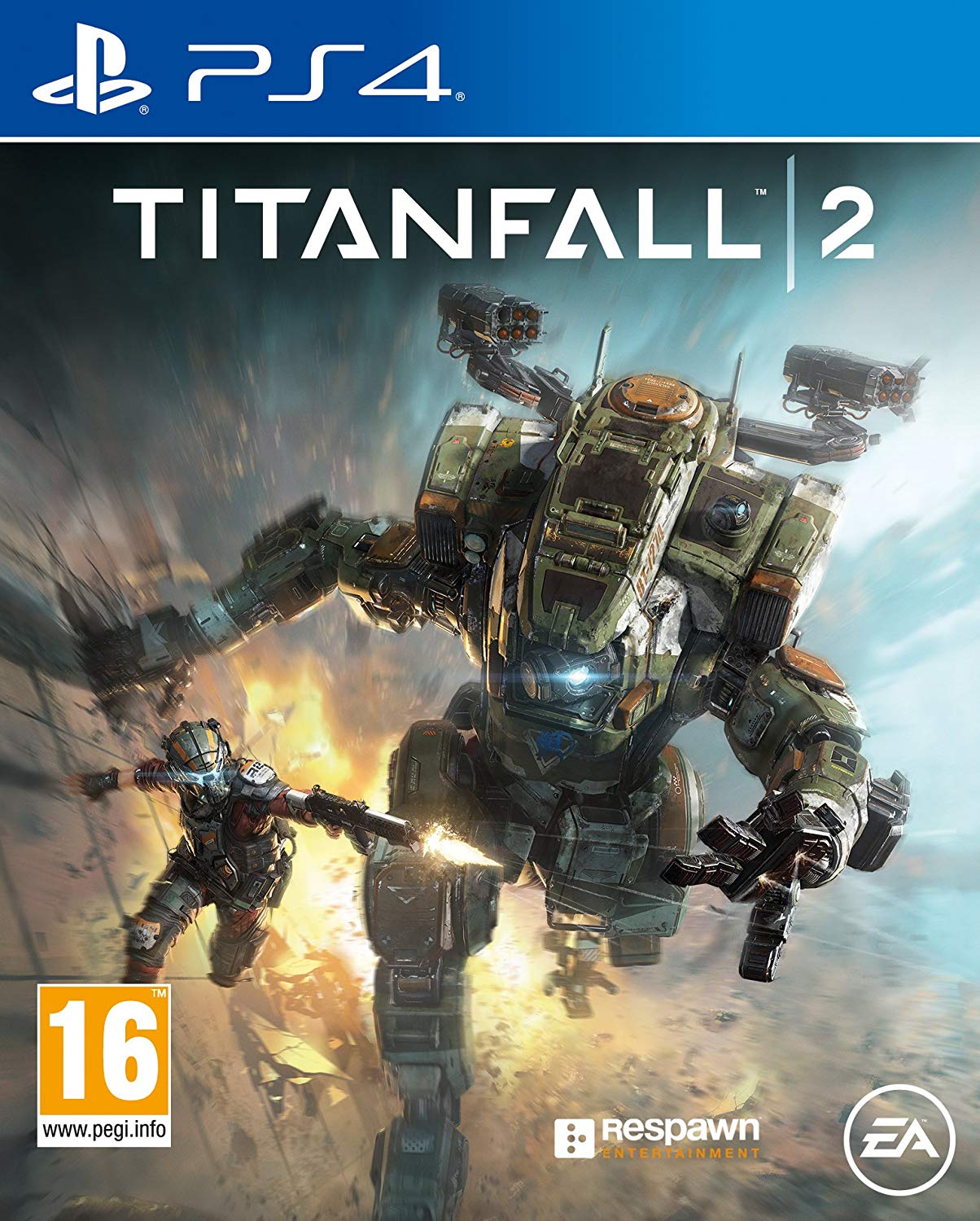 The game’s player numbers increased to about 100,000 on PS4 servers right after the game was scheduled to become available to free play. According to a user online, “The Titanfall 2 player base on PS4 has been revitalized, from 1.5k players on a good day to 70,000. As some of you may know, Titanfall 2 is available on PlayStation Plus. The game is amazing and it’s wonderful to see it truly alive once again.”

Many users agree that Titanfall 2 is indeed a great and fun game to play. Gamers are enjoying both the single-player and the multiplayer modes. The interest of the players in the game seems to have renewed. Thousands of PS Plus players are making use of this opportunity to try out the game. Some are even considering renewing their PS Plus so as to be able to continue playing it. After a sad decline to the player base in the past few years, it is invigorating to see a boost to the player numbers this December. It is yet to be seen if the new players can keep the servers alive, and if so, for how long.

PS Plus offers free games to its players to keep them on their toes with a host of interesting and addictive games. In this month’s PlayStation Plus update, Titanfall 2 was offered to the users. This first-person-shooter game developed by Respawn Entertainment was once quite popular before other releases overtook it. You will take on the role of a pilot who has to manoeuvre around the battlefield. In the single-player mode, players will find themselves trapped behind the enemy lines. They will have to work together with their mates to escape and save the day.

This is all that PS Plus has in store for the 2019 holiday month. We expect news of PS Plus free games for January after December 25, 2019.

LG G7 One gets Android 10 update