With unmatched design and extraordinary picture quality, the Sony Master Series televisions have no match whatsoever. Bringing out the reality in images, engineers and creators have explored their way for the world to see subtle colors and fantastic clarity with their premium master Android televisions. 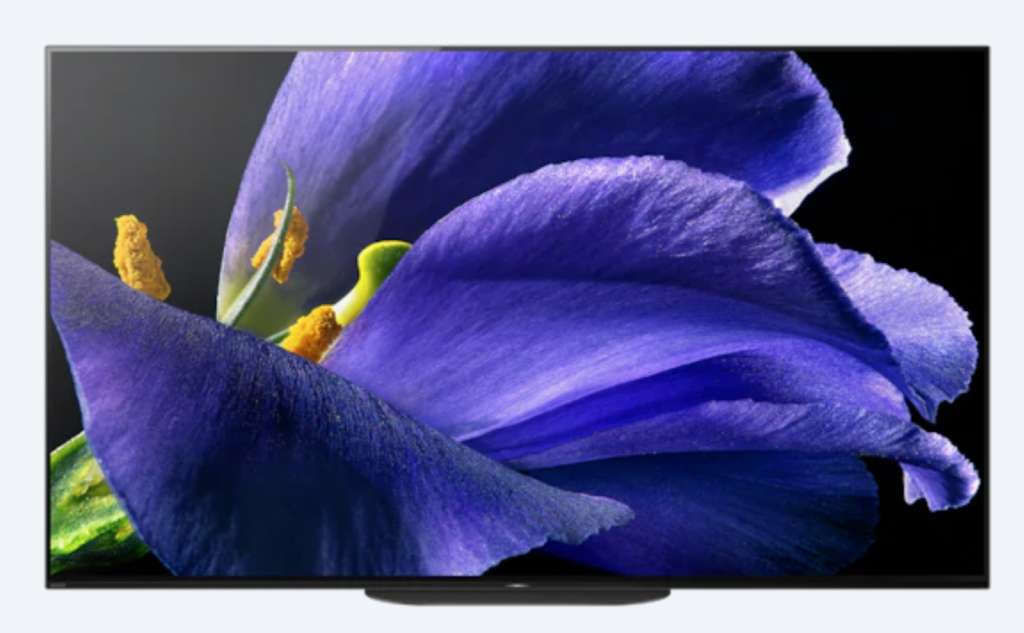 Sony’s best and most premium televisions are the ones that are named after the Master Series. With extraordinary resolution, clarity, and other interactive features, these televisions are worth the hefty price they request.

Let us check the newest launches in this series in 2019-

Elegant in design and precise color reproduction, the master series televisions control almost over 8 million pixels on the display panel. 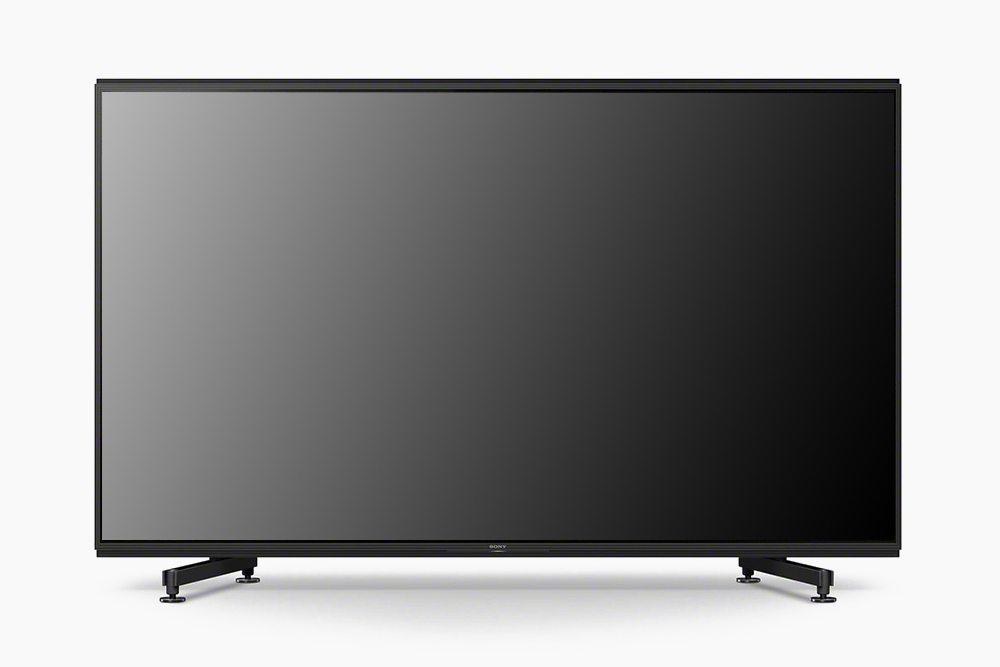 They are packed with features like powerful processors and backlight master drives, which enhance the picture contrast and quality of the television. It works on Android Oreo. Also, it has a dedicated mode for NetFlix.

It boasts of an excellent 8K picture quality, a stunning 4K upscaling, impressive viewing angles, and cutting-edge HDR brightness. It is a perfect example of Sony stepping ahead to offer an uncompromised high-tech futuristic home entertainment. 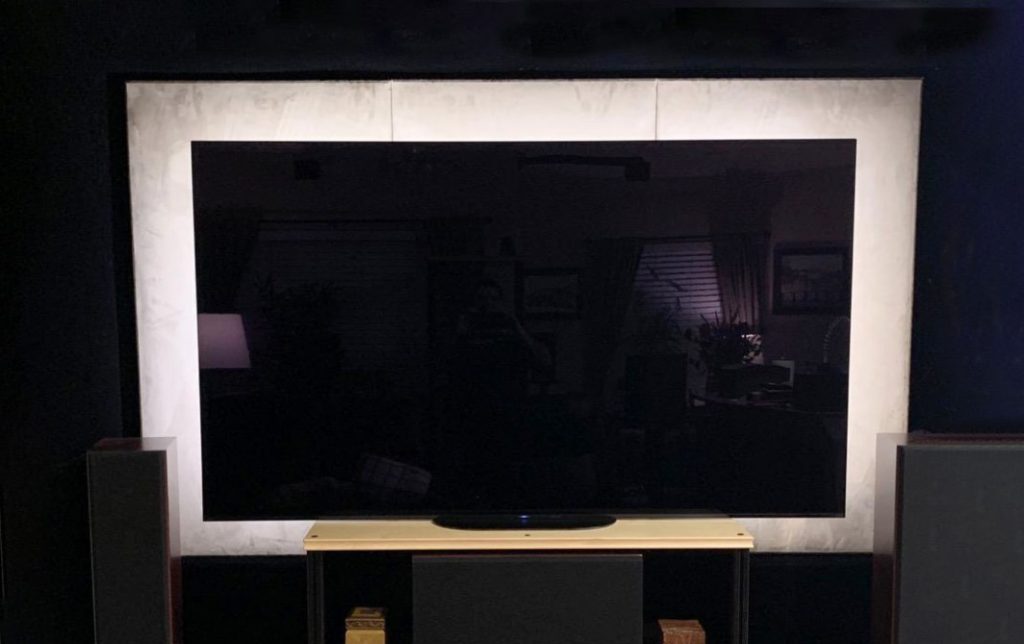 With immersive picture clarity and audio output, this Sony Master A9G TV creates a dynamic atmosphere around it. The luscious 4K HDR images and Acoustic Surface+ audio makes for a perfect entertainment unit.

It works on Android Oreo and also supports Chromecast. It can be used with Amazon Alexa and Google Home devices. Also, they have Apple AirPlay 2 and HomeKit support built on the television. With the Android Oreo, you can stream any service and even use voice control with it.

This model comes in three size variants, which are 55, 65, and 77 inches. The only backdrop of this high-end television is that it is irrefutably expensive.

For the most part, the Sony Master Series televisions are a winner. Also, you can enjoy the realistic colors and contrasts of images and visuals, which are backed by extensive resolution and HDR technology.

Thanks for reading. Find other TV reviews here.