In recent times, we have witnessed a significant rise in the quality of mobile image sensors. But, Samsung has taken mobile photography to a whole new level with the first-ever 108MP image sensors in smartphones. 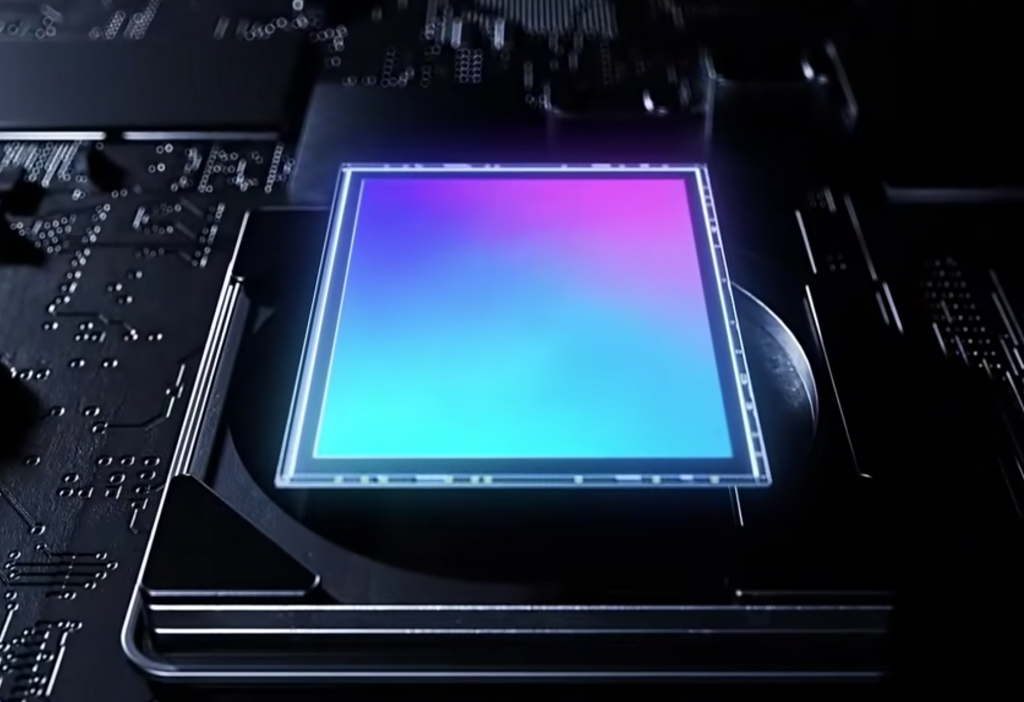 It is not new for Samsung to experiment with camera sensors. Still, it is indeed exciting to know that smartphones are coming in shortly with the extraordinary image-sensor of all times.

In collaboration with Xiaomi, Samsung has launched the new 108 MP ISOCELL bright HMX sensor in its smartphones.

This innovation only means that the industry is going beyond 100 million pixels for mobile phone camera sensors. The 108 MP resolution is almost equivalent to that of a premium DSLR camera.

The 108 MP ISOCELL Bright HMX sensor is capable of producing exceptionally sharp pictures that are rich in detail and can be effortlessly used even in the worst lighting conditions.

It comes in a 1/1.33-inch size. This high-end image sensor is designed in such a format so that the HMX sensor can absorb more light even in the lowly lit places as compared to the smaller sensors. When the HMX works on a pixel-merging Tetracell technology which allows it to reproduce bigger pixel sensors and, thus, yield bright and crisp 27MP images.

This mechanism is quick and intelligent, like when in darker settings, it increase the ISO so that there is a reduction in noise and delivers more explicit pictures.

Samsung’s ISOCELL Plus technology in this sensor works by installing a barrier around each of the pixels, which in turn reduces the optical loss while taking pictures. Earlier, this barrier used to be made out of metal, but in this sensor, it is made from an innovative new material. This material further absorbs light to produce better pictures as compared to the smaller pixels.

Samsung also caters to the auto-focus challenge by including the newest feature, Super-PD, which means Super Phase Detection. This feature is fast and precisely locks the focus even in lowly-lit conditions.

The Korean technology giant is soon to launch another Galaxy flagship phone in February. We are eager to know if it is going to be the debut device to hold such an image sensor.