For all those who are still not sure, Cortana is a virtual assistant which was created by Microsoft precisely for Windows 10, Windows 10 Mobile, Windows 8.1 phones, Microsoft Band and surface headphones, Xbox One, iOS, Android, and Amazon Alexa. 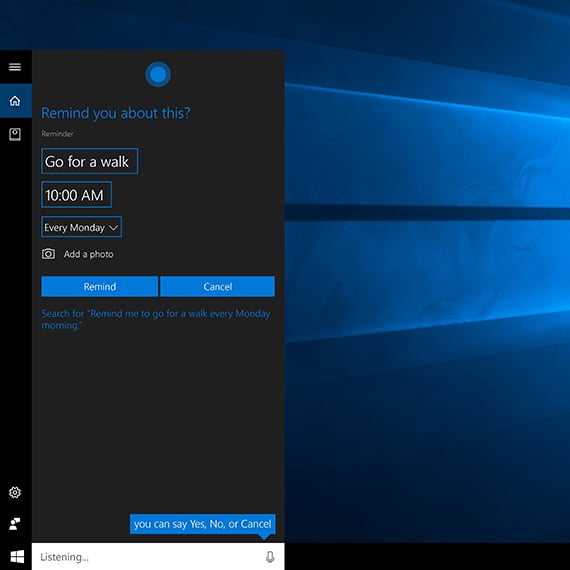 Microsoft has recently come out announcing that Cortana applications will be pulled back from both the android and iOS platforms in several countries starting from January 31.

In the earlier report, Microsoft has confirmed the countries would be India, China, Australia, Germany, Canada, Mexico, UK, and Spain. But, it has now confirmed that the Cortana mobile app will not be available for any other country except for the US.

Explaining this further, Microsoft is stating that for most people, the main use of the Cortana application is to configure settings and update firmware for Microsoft Surface Headphones.

It has only debuted in the US. And for it to be still functional, Cortana needs to be available in the country. However, this remains a little unclear as the Microsoft Surface Headphones are now being sold in various other regions as well.

All iOS and Android users of Surface Headphones in the US will continue to use the Cortana application. However, while starting January 31, all users in other countries will need to use Cortana for Windows.

Any lists, reminders, and content created using iOS, and Android platforms will still be accessible by users via Cortana for Windows.

The other reasons, by Microsoft for discontinuing Cortana application in the other countries, are-

Microsoft is further, saying, “to make Cortana as helpful as possible, we’re integrating Cortana deeper into your Microsoft 365 productivity apps. Hence, part of this evolution involves ending support for the Cortana mobile app on Android and iOS.”