Apple has updated its operating system to iOS 13.2.2 from iOS 13.2. The focus is to fulfill its customer expectations to the core and to fix up the issues faced by the customers using iOS 13.2.

The earlier released iOS 13.2 was well by received a large number of audiences across the world, but there were few more expectations. 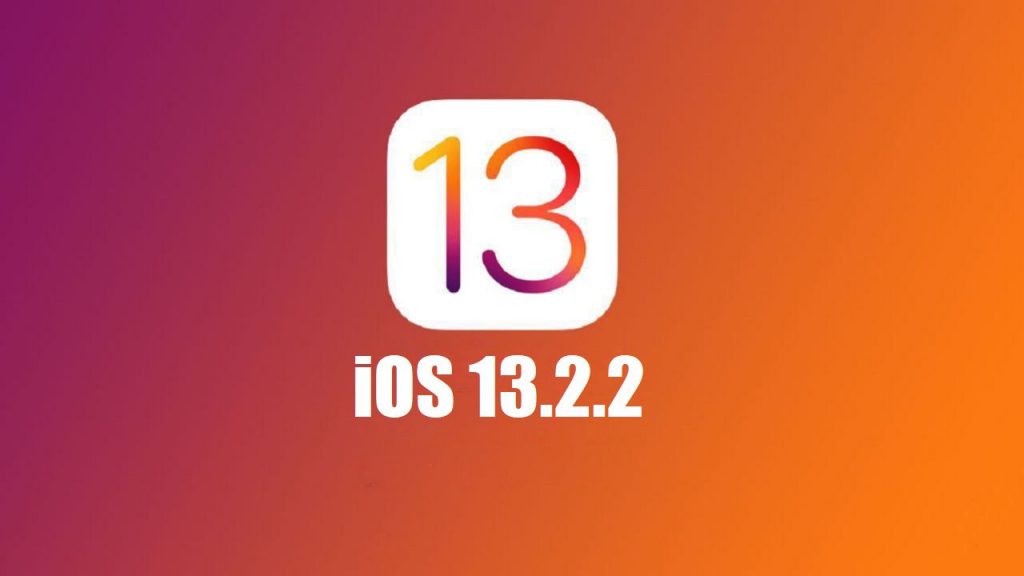 After working on the latest customer needs, Apple recently released the most updated version of its operating system: iOS 13.2.2.

How to Get Updated?

The process is simple. You can find system software update in the settings of your phone. Click download and get it installed.

The installing process is so fast that the new OS is installed in five to ten minutes. The mobile will get restarted automatically once the software is updated.

As per the Forbes report, iOS 13.2 had few general issues as listed below even though the OS was quite feature-rich and performance-friendly.

These were the significant and foremost complaints from the customers. Now, while using essential Apps, those which are running in the background will get closed automatically.

#2 Loss of Mobile Data and Signal

It can be irritating when you are in the middle of a call, and the cellular signal goes off abruptly.

Customers started getting annoyed about such an issue when they were not able to complete a few important calls. Also, the mobile data signal went off when in the middle of browsing.

Example – if you are doing a bank transaction and the mobile data gets vanished for a few minutes and comes back. It can be disastrous. Your account may get debited, and the purchase might not go through.

There are certain emails that we receive as encrypted. Such emails started becoming unreadable in many instances.

It can be annoying if the mail is urgent in nature. Now the issue is fixed with iOS 13.2.2.

Such issues of charging disruption are no more in iOS 13.2.2.

When using Kerberos sign-in to safari, there is a prompt for authentication. Such an issue was not occurring in the earlier operating systems. With iOS 13.2, the customer started facing this problem frequently. However, iOS 13.2.2 came up with resolving it.

The latest version iOS 13.2.2 fixes a lot of bugs and errors occurring in previous apple operating systems. Get it now and enjoy an uninterrupted apple experience.

Huawei’s Waiver to Get 6-month Extension