Huawei, a Chinese telecommunications giant company, has been put under a squeeze by the US government ever since the end of 2018.

The trade war between the US and China has been escalating with concerns that Huawei may be compromising the national security of the Trump government while also being tagged for potential spying. 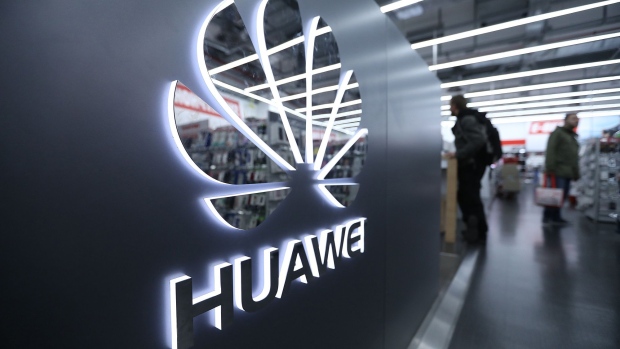 The President of the United States, Donald Trump, had banned the use of any information and communication technology from anyone that is being considered a national threat, majorly aimed at Huawei in May.

Huawei, along with 70 other affiliates, was listed in a trade blacklist that barred anyone on the list to buy parts or components from the US companies without approval from the government.

It has highlighted that Huawei has been a significant concern for the military as well as other intelligence agencies. The Huawei products are restricted regardless of where they were made.

The US government has stressed Huawei to use its control over the telecommunication infrastructures to intercept data from government and individuals, which could land an upper hand to China in case of a cyber-war.

Tensions between the two countries kept creeping in while the US worried about how Huawei could potentially compromise the security of the country to China. While the people think the ban has more to do with the economic concerns than the dread of espionage.

Huawei has brought in more than $100 billion in revenue in the year 2018 despite the political flurry.

The idea that has been doing the rounds is also that as the sales of Huawei kept rising while the market share of Apple falls, Trump has made his efforts to restore the manufacturing jobs to the United States.

Recently, the Commerce Department has granted another six-month extension to Huawei’s Waiver over and above the previous three-month waiver.

The main reason, as cited by the officials for this act, is not to affect the operations of several rural communication providers working with Huawei.

The extension allows Huawei to purchase any US origin hardware or software that is needed to continue supplying the rural internet providers. It is unknown if Huawei’s waiver may be further extended.

The ban on Huawei has mined out several industries. However, many US chipmakers have informed that the semiconductors used in most of the Huawei phones are readily available in the world market and do not have any relevance in the field of national security risks.

The semiconductor industry has also argued that the export ban is severely affecting US-based companies as well, thus providing an advantage to the other foreign competitor giants like Samsung and MediaTek from South Korea and Taiwan.

Cutting off Huawei as a whole would undoubtedly affect the industry but by how much is still to be determined.

The future course of action that the US government takes on this ban and related economic activities is open to speculation as we wait for a more concrete update from the authorities.