WhatsApp, one of the world’s most popular messaging apps, has received a new update for its beta build. Its version number has bumped up to 2.19.366, and along with various fixes and tweaks, the update mainly fixes a significant bug that caused many Android users to experience crashes. 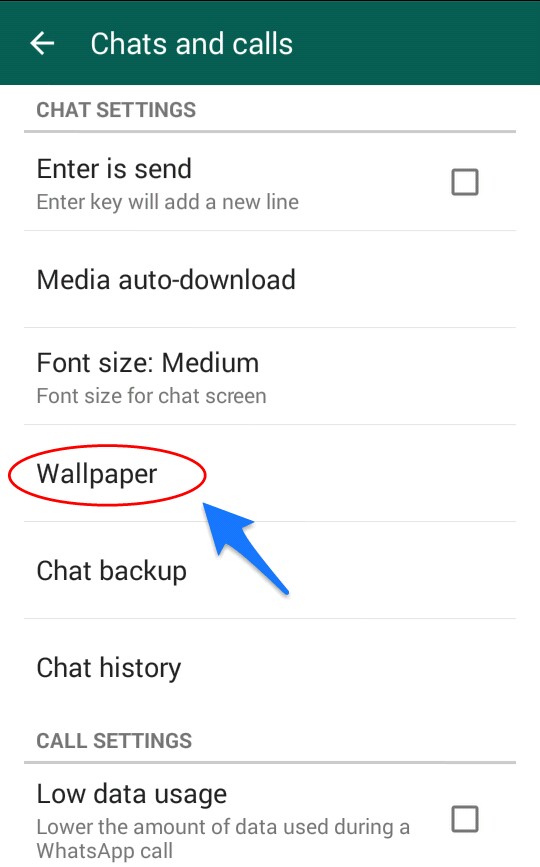 The bug was found in the last update (2.19.355) and has been fixed swiftly in the latest beta update.

The new beta update for WhatsApp is live and available on the Google Play Store. If you wish to become a beta tester, click on this link to download the latest beta version of WhatsApp on your Android device.

The new beta also comes with other notable changes. A recent report by WhatsApp features tracker WABetaInfo mentions changes to the location of the ‘Wallpaper’ option in WhatsApp.

The option has reportedly been moved to a separate ‘Display’ section. The option was previously found under the chat settings.

Rumors of a dark mode in WhatsApp for Android have been circulating the internet for months. However, the feature is nowhere to be found in this beta update as well.

A little earlier, WhatsApp had announced a new feature that enables users to accept incoming WhatsApp voice calls when they are already on another call.

The feature was not made available publicly, until now.

With this beta update, users will be prompted with a choice to accept or reject a WhatsApp call while they are in the middle of another call.

This call-waiting feature has been available to iOS users for a while now. Now, with the feature finally rolling out to Android, users will be notified of incoming calls regardless of current call status.

The feature is different from the call-waiting functionality a cellular network provides. Unlike mobile networks, WhatsApp users cannot put calls on hold.

Before the update, users who are midst a call would not be prompted about an incoming call and would only see a ‘missed call’ notification after they ended their call.

Now, users have an option to receive incoming calls, even if they are in the middle of another call.

If you want to check out the new features for yourself, head over to the Google Play Store and download and install the latest beta version of WhatsApp.

Opting out of the beta testing program is just as easy as opting in. Going back to the beta tester listing and tapping on ‘Leave the program’ should do the trick.

Lastly, uninstall the application from your Android smartphone and reinstall the publicly available version from the Google Play Store to finish the process.

for a bit variety of wallpapers please check wallpaper section on our android app store.

Mi Note 10 Review – Is it truly a Photographer’s Delight?