The Oculus Quest is a standalone VR headset that doesn’t require any cables to connect to your PC. The device has received several updates and new features in the past few months, but hand tracking may be the most significant feature introduced. Oculus recently updated the Quest software so that you can enable hand tracking as an Experimental Feature. 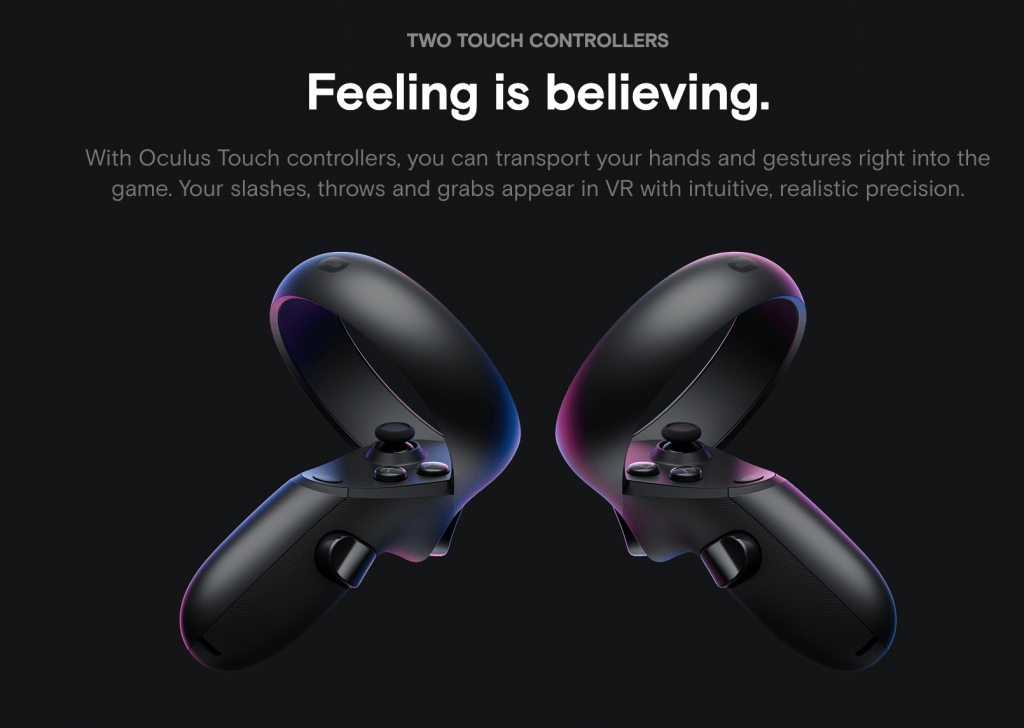 Facebook rolled out the feature to the Oculus Quest in December 2019, using its terrible software update mechanism. It requires people to leave their device on and keep checking back for days after the firmware first hits the Oculus servers.

After installation, you need to dig around and look into a menu to activate it as an Experimental Feature. As if this is not enough, you must then manually select “use hands” in the Settings menu every time you want to use the feature.

However, it’s not all bad.

The best part of the hand tracking feature on the Oculus is how it looks. Instead of your hands looking like skeletal dots and lines, you see shadowy gloves that precisely mimic your actual movements.

Since Quest already providing nearly photorealistic 3D representations, it’s not surprising that it did such justice to human hands. and it’s impressive to see them move fluidly in space and respond with such low latency to pointing, pinches, and other gestures.

There is a major issue, though. The virtual finger gestures aren’t as reliable as the physical controllers are. You might expect that when your hands are inserted into virtual space, such as the Oculus’ Home interface, you could touch or tap on anything, and it would respond to your fingertips.

That’s not how it works, at least as of now. Instead, your fingers vaguely control a floating pointer that you can use to select things, like the Quest controller’s line-shaped selection tool. You’re meant to pinch your thumb and index finger to confirm your selection.

We expect the gestures to become more and more accurate and reliable with future updates.

Here is what you can do with Oculus Quest Hand Tracking Feature:

With the new feature, you can interact with the Oculus Quest’s menu from the Store to the Library. You can point at and pinch whatever you want to select. Fast-forwarding and rewinding trailers in the Oculus Store can also be done by pointing and pinching.

You can select apps like the photo library, Oculus Browser, and Oculus TV, among others. Most Oculus services work well with hand tracking. However, the feature is not perfect, and deleting screenshots becomes cumbersome because you have to work with select tiny trash can icons.

Many developers have tweeted announcing plans to support hand tracking on games and applications.

As of now, using hand tracking is not recommended. The feature needs a lot of work to become useful.

Will Oculus improve and hone their great looking hand tracking functionality? Only time will tell.