Google’s Android update for December 2019 is slowly making its way to Pixel 4 users across the globe, and we already know it introduces e-SIM support for T-Mobile phones. 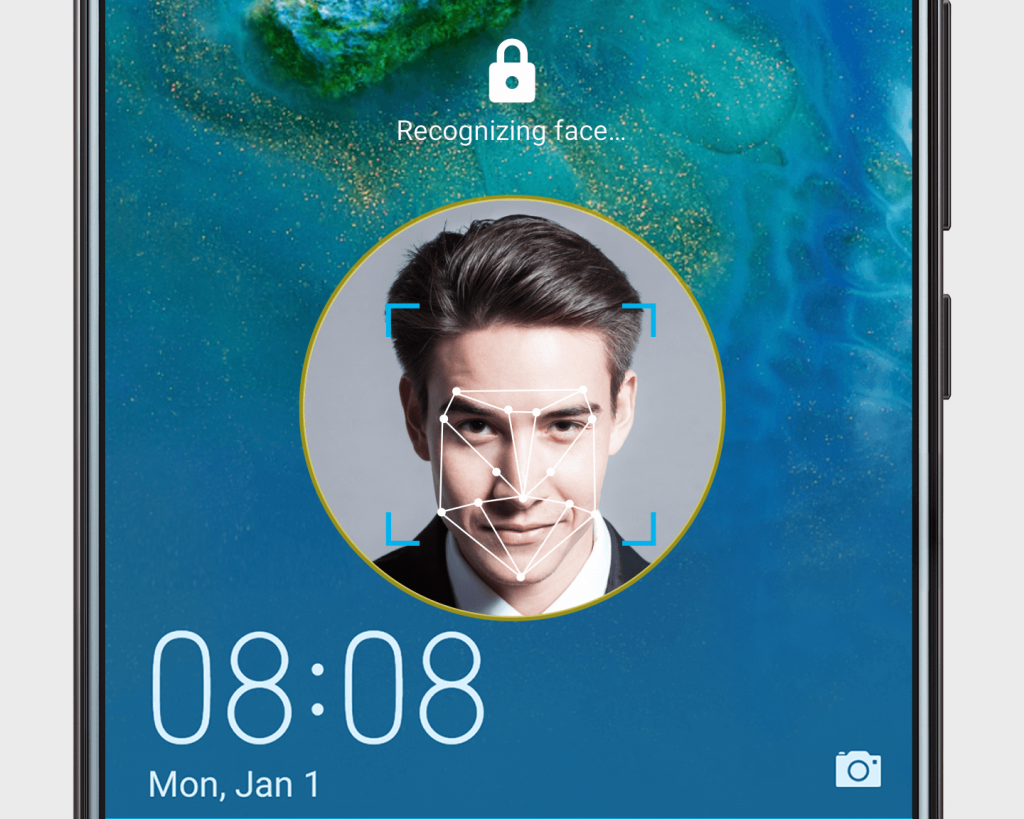 However, XDA-Developers have uncovered two additional features in this update – dual-frequency GPS and an improved Face Unlock feature.

Dual-frequency GPS is available on many flagship phones these days, and it delivers more accurate location tracking.

The Face Unlock feature is pretty exciting, too, as Google now uses recent Face Unlock scans to improve security and accuracy over time. In simpler words, the more you use facial recognition on the Pixel 4 Phone or 4 XL, the better it gets.

We hope to see this feature on more phones.

Unfortunately, Google still has not implemented an eyes-open toggle for Face Unlock, which means people can still unlock your phone if you’re sleeping. Hopefully, this toggle is added in the next update.

The phones and are expected to receive the Android 11 update in September 2020. Pixel phones receive three major updates in their lifetime per Google’s smartphone update policy.


Google tends to push updates to its Pixel phones, even if they are full-blown revamps of the OS on the day they first become available.

We can expect the Pixel 4 and 4 XL to receive Android 11 as soon as the final version rolls out. The rollout of Android 11 is expected around September of 2020.

Here are some recent developments in Google’s approach to keeping its flagships updated:

Google’s smartphones boast excellent software optimization and are the critic’s favorite when it comes to style and performance.

It is great to see Google silently making their products better for its users.