Google has made it much easier to utilize the online payments. In 2018, Google announced to combine the entire payment methods under one roof (unified brand) referred to as Google Pay. It is rebranded from the earlier Android Pay App and also Google Pay Send is renamed from the Google Wallet app. Eventually, you can use Google Pay to allow receiving & sending money, also have peer-to-peer transactions. 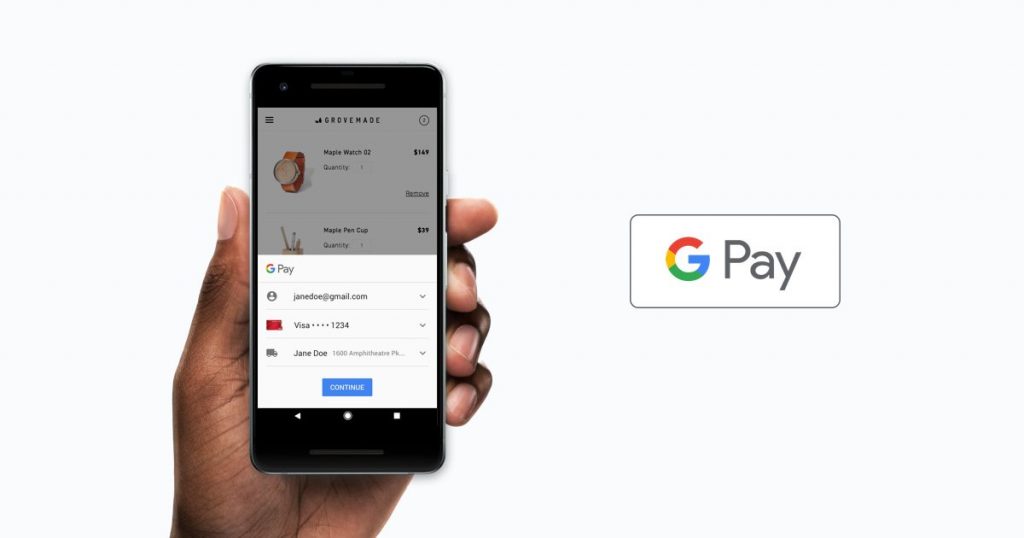 Google has gained international support for boarding passes and transit. This service will also add the new financial institutions within its partner’s list. By the end of July month, another 16 banks & payment services across Japan, Canada, and Europe are allowed to make way to utilize Google Pay. Find below the complete list:

You can find below the list of supported banks, places, and essential information about the Google Pay app:

Google Pay is one of the best and greatest ways to transfer money to their family members, friends, and relatives. However, Google planned to implement a new value-added new feature to include for sending the payments much easier to some.

As per the report from XDA Developers, Google is set to include the QR Scan Codes as a new initiation for processing the peer-to-peer payment. 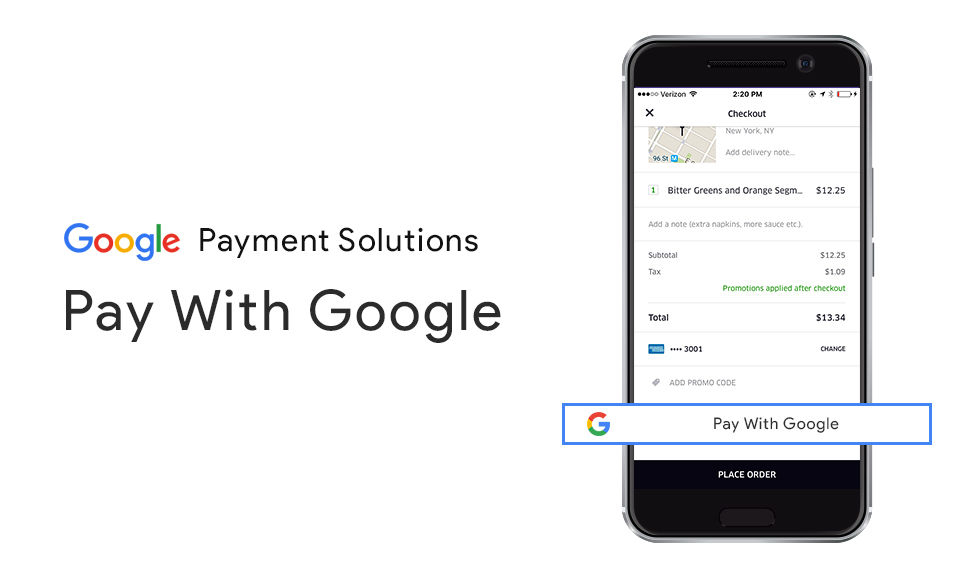 This option can also be utilized by showing up the Send option within the Google Pay app. According to the report, it is mostly the new feature could be much easier than choosing the contact from the available contact list. You can easily transfer the money to anyone just you met and it comes with handy.

Tez is rebranded to Google Pay

A year ago, Google launched a new payment service in the Indian market referred to as Tez. But as of now, the company seems to give another big push for Tez. As a part, it includes that Tez is rebranded as Google Pay to bring the other Google’s Payment services in line. Beyond that, Google already planned to convert the Tez app into an entire featured app that can be used by everyone for payment-related within the Indian marketplace.

During the launch of Tez, it was planned to work on bank-based payments however, Google immediately added the utility and bill payments to its service. According to the Economic Times report, it also added various features for service competition, micro-loans, both offline & online, and retail payments through ZestMoney.

To execute its plan, Google coordinated with various local banks such as Kotak Mahindra Bank, Federal Bank, ICICI Bank, and HDFC Bank, which can provide “pre-approved” loans to their customers through this app within a few seconds.

Google also planned to expand its Tez support (currently named as Google Pay) to other regions as well. It means that adding the multiple features from the Tez application into the Google Pay app within the Asia continent to acquire localizations and new partnerships.

Google Pay Send is recently added and one of the parts of Google Pay. Both Google Pay Send & Google Pay users within the U.S region are no longer able to utilize both apps, especially for their contactless payments.

Within the Google Pay app, it allows the users to directly utilize the peer to peer payments. In case, if you are residing outside of the United States region then for time being, it is mandatory to continue utilizing the Google Pay Send & Google Pay apps separately.

In 2018, during the Google I/O conference, they announced that Google Pay can now be used to store the event tickets and mobile boarding passes within the app.

Currently, only a few companies are joined to a participant within this rollout such as FortessGB, Ticketmaster, Eventbrite, Southwest, Singapore Airlines, and Southwest Airlines, however numerous other firms are planned to join this feature in the upcoming months.

To store tickets or boarding passes within the Google Pay app, the users need to choose the option named “Send ticket directly to my mobile phone” within the participating websites or even choose a similar option through email from other companies that are compatible and support the Google Pay Tickets. Just press the Passes section, if you prefer to access your boarding passes or tickets.

For some time, the users are now able to process their PayPal payments using the Google Pay app. However, the PayPal app is still continuing to offer easier things for the U.S region to process Google-bound users.

It means that the user who had to create a Google Pay account for processing the payment through PayPal service can also utilize their PayPal account. The PayPal account will become automatically active on YouTube, Google Play Store, Gmail, or other Google services to process the payment service, without signing into their account again.

We all know that there are numerous digital payment methods available across the online platform and we prefer to choose the best one to back the right horse. The total number of users will showcase its good indication like the Google Pay app was downloaded by more than 100 million users through the Google Play Store.

In the meantime, the Samsung Pay app was downloaded by 50 million users while the LG Pay app is yet decided to make its debut on the Google Play Store.

Google’s Payment methods allow its system to go far ahead of this competition. Of course, it is unfair to say that Google did the entire heavy lifting to showcase its branding.

Google Pay app is supported by all the four major banks located in the U.S region – Bank of America, Citibank, Wells Fargo, and the Chase Bank. It is now supported by numerous credit unions and smaller banks as well. If you want to get detailed information about the bank listing, please check the Google Pay Customer Support page for further assistance.

Similar to make purchases with the help of your mobile phone, a few major U.S. banks such as Bank of America & the Chase Bank have also installed various cardless ATMs for customer’s benefit. In case, if you are an account holder within this bank then it is much easier to utilize the Android mobile phone with NFC enabled to make the withdrawals.

Some of the U.S. banks are planning to integrate Google Pay along with their own apps for utilization. Most of the banks are already supported and compatible with Apple Pay before utilizing Google’s Payment service, since both options use the same NFC technology to process the payments. Within the upcoming months, many banks will get support from Google for online transactions.

Google has the latest and new features to support the Las Vegas Monorail. As per Google’s report, this new feature will offer the users to purchase their train tickets online through its Monorail official website and then store the same to your Google Pay account.

To utilize the train travel, you can simply wave your mobile phone before the fare gate. It is possible to view your recent rail trips and also get the appropriate directions to reach your nearest Monorail station.

Google informed that the new feature will be implemented for numerous public transportation services as well as however, for now, it is limited only for Las Vegas Monorail. Google Pay supports Discover, America Express, Visa, and MasterCard.

Google is planned to integrate with numerous banking apps across the globe to utilize the system seamlessly. Most of the customers are allowed to link their cards directly to their Google Pay account. Many banks have in-app integration which is limited and such as USAA, mBank, Bank of New Zealand, Discover, and Bank of America.

The customers who had already installed Google Wallet and Android Pay on their mobile devices will now utilize the Google Pay app. The single app named Google Pay can be utilized for your entire requirements.

For example- ticket storage, boarding pass, peer to peer payments, and as well as contactless payments. It is similar to Android Pay which includes the same significant differences.

You can make contactless payments by adding the supported credit or debit cards. Google Pay app provides a new feature to view the nearby supported retailer’s list and also your specific shopping patterns.

Wherever Android Pay is supported and accepted, you can easily make use of the Google Pay app. Most of the users are utilizing the Google Pay app for safe and secure to process their online payments without any hassle.