Something that keeps the young minds today hooked to unlimited gameplay is “Destiny 2”. It is nothing but a superbly entertaining online-only multiplayer video game that has been in the trend for quite some time now. 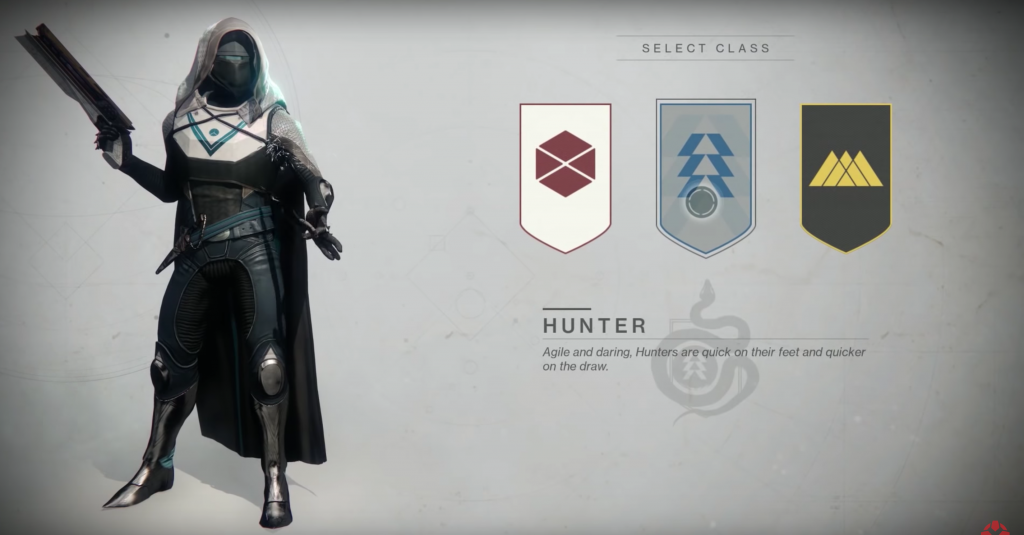 It was initially launched for PlayStation 4 and Xbox One in September 2017, which was shortly followed by a Microsoft Windows version. Destiny 2 is the sequel of Destiny that was launched back in 2014.

During the Season of the Undying, a bug meant acquiring the Izanagi’s Burden was almost next to impossible. There is a forge activity to be completed, and the Izanagi’s burden is essential for it.

The Izanagi’s burden is a handy sniper rifle in this first-person shooter game that is difficult to find and acquire.

It is a powerful tool within the game with all-new abilities like a large health pool, along with the use of single shots that deal with more considerable damage. 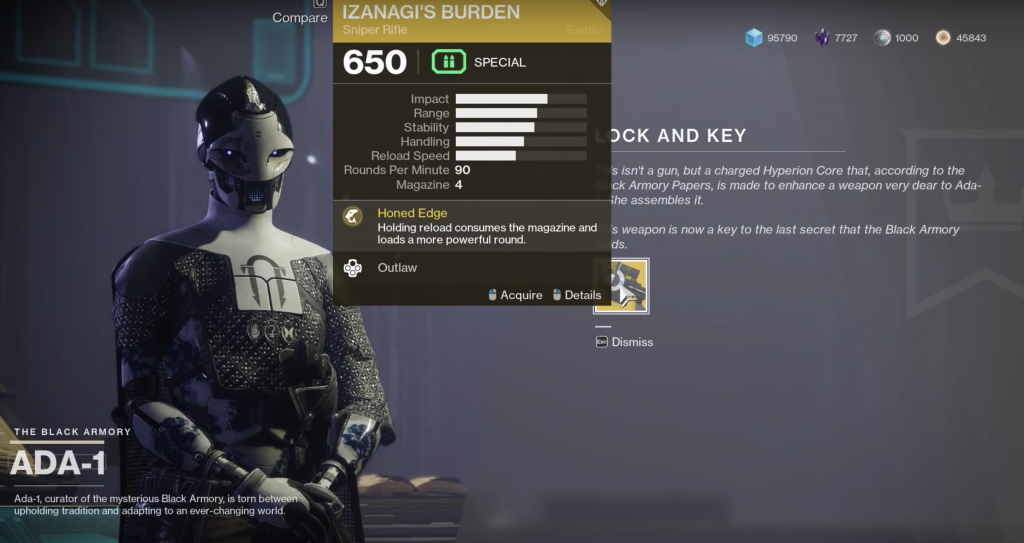 The quest to getting this exceptional sniper rifle is both challenging and lengthy.

This exotic quest needs you to collect various items to complete an unidentified frame. This frame is later used to get the sniper rifle ultimately.

You need to find the Mysterious Box as the rifle is inside this box. The box is hidden outside the Volundr Forge in the European Dead Zone inside a cave on the cliff’s edge to the left side before you jump across the broken bridge.

Once you have the Mysterious Box, you will need four separate keys to open it. The Butterfly, Hand, Fishhook, and Black Armory keys. These are spread-out all-over Izanami, Gofannon, and Volundr forges, respectively. 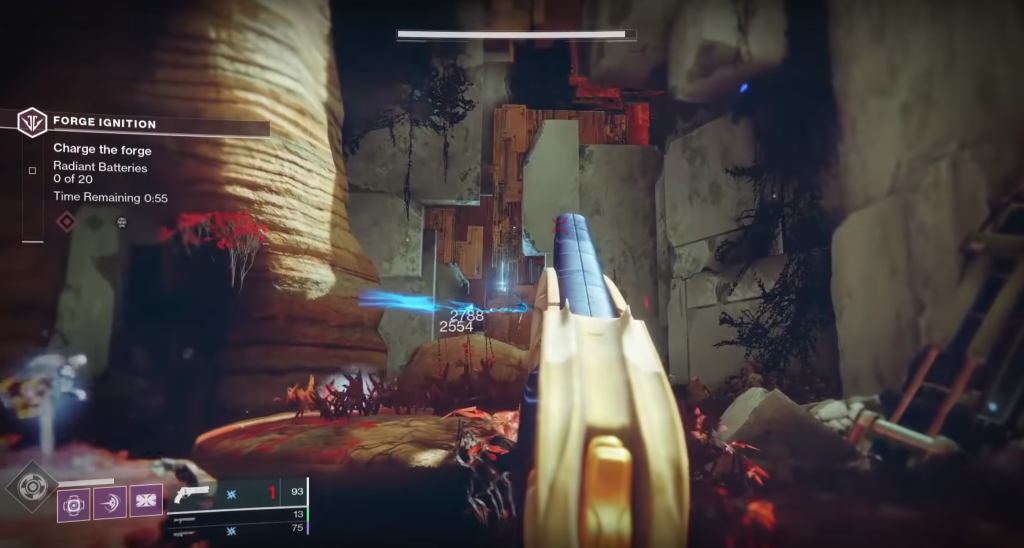 Finding the Armory Keys is an even more difficult task to accomplish.

When you enter each of these forges, you will need to keep a close eye on the small drones that fly around the area. You will have to destroy all the drones.

Once you do that, you will receive a notification that you have tempered the forge and will obtain maximum temper buff for it. If you complete this task successfully, you will get the keys after moderating.

The last and final Black Armory key is found in the Bergusia forge and needs you to do the same as before but with a few more steps. Visit Ada in the forge, you will get a Black Armory key mold.

The faster and simpler way is the latter where you rush into the Leviathan and to its switch room in the basement. Just pull the switches in the order 1, 5, 3, 2, 4, 6.

Next, you gather the 200 Glimmering Amethyst by playing chests, and completing or participating in public events. Only then you make your way to the drones that are to be killed.

Completing this forge just like others will land you the final key to the Mysterious Box.

Place all the keys in the box, and you will receive a Mysterious datapad and decryption device. Take these to the Ada-1 tower and complete a black armory bounty. After that, you will receive an Obsidian crystal.

Complete the Shattered Throne, which is an event in the Dreaming City, and you are proceeding to a unique instance in the Pyramidion.

The step gives you its new modifiers, which increase the damage and frequency of the weapons and ammunition.

Gear it up to 650 power level and finish the task. Finally, the Unidentified Radiant Frame is yours. This unlocks the Lock and Key mission on the EDZ. Upon reaching the end of it, you receive an item called ‘Not a Weapon.’

Take this to the Ada-1 tower and exchange it for the Izanagi’s Burden. There your mission is successful.

Huawei Mate 20 Pro Review: Is the Phone Worth all the Hype?