As with other Pixel phones, Google Pixel 4 will come with impressive camera abilities and many other unique features than its competitors.

The cameras are great, with excellent quality of images captured. Hence, it is a treat for photography lovers. Also, the experience of quick and wireless charging is an add- on advantage


There are many more features to brag about:

Face Lock debuts for Google: The no fingerprint sensor lock is used for higher precision. Most interesting is that it unlocks only when your eyes are open.

Camera features are more improved. The device will take advantage of two cameras, first for adding some advanced exposure controls and the second one for the night Mode as a gaining ability to photograph the moon and stars.

The Google Pixel 4 is a package full of comprehensive specifications with a form factor of HD Touchscreen, with a specific dimension-  147.10 x 68.80 x 8.20. It comes up with a battery capacity of 2800 mAh with a proprietary quick charging provided.


It’s an elegant and sleek body with a display of 5.70 inches, protected over with a layer of Gorilla Glass with 19:9 aspect ratio and 444 Pixels per inch (PPI)

The Processor used in Pixel 4 is octa-core with a RAM of 6 GB and internal storage of 64 GB with no any kind of expandable storage.

Now one unique concept is being introduced in Pixel 4. You might have been aware of Nano SIM, Micro SIM, but not yet about the eSIM. 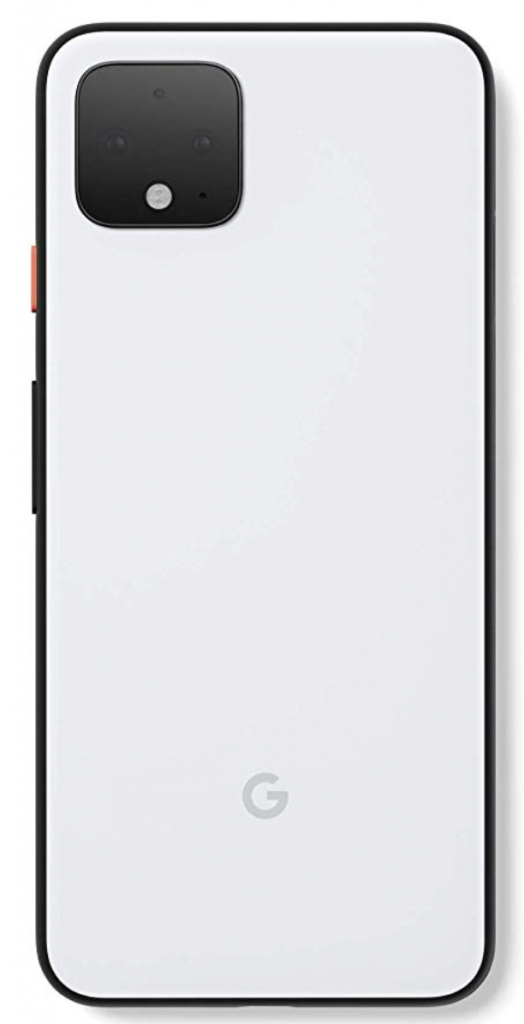 Pixel 4 has two slots, one for a Nano-SIM and another one for an eSIM, whereas both will be supporting 3G, 4G/LTE.

Talking about the sensors, many are being used like Face unlock sensor, Proximity Sensor, Accelerometer, Ambient Light Sensor, Gyroscope, Barometer, and Magnetometer/ Compass. All in all, it is a very smartphone literally.

It is an advanced and more extensive version of Google Pixel 4.

If you are looking for something with a “no-budget limitation” thing, then go for it without any second thoughts. It’s well worth every buck. 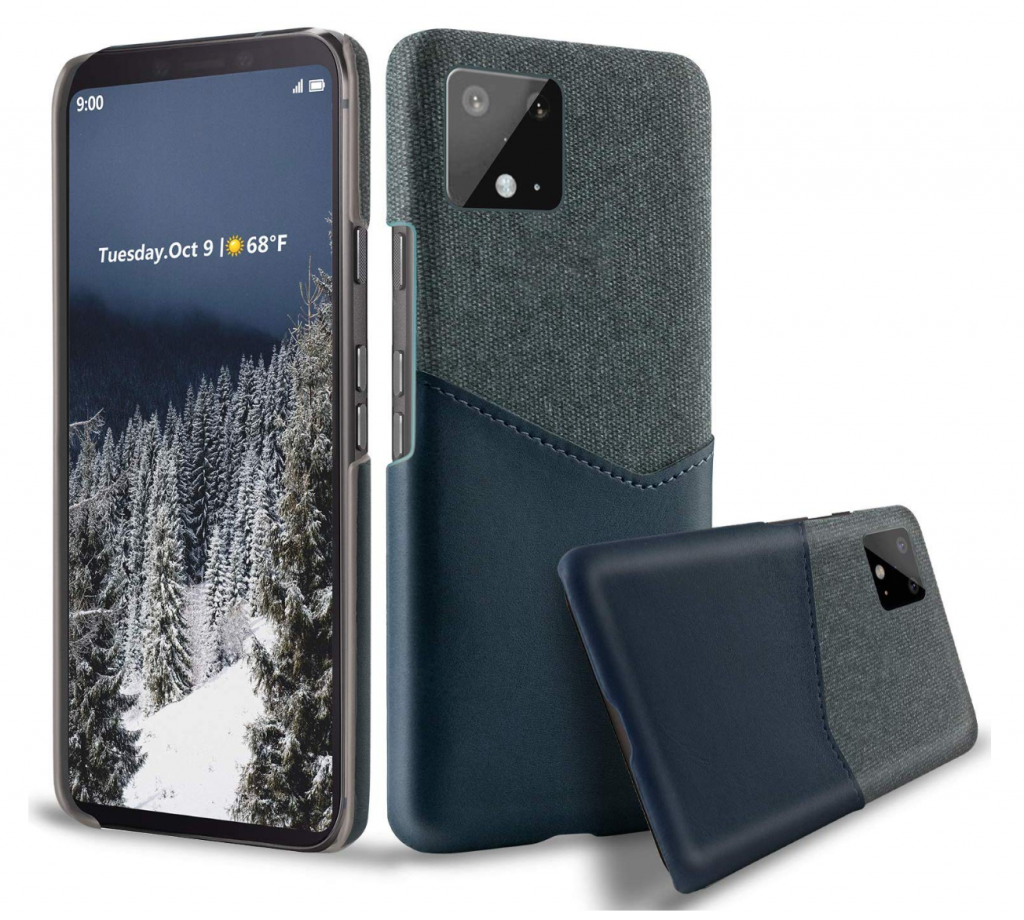 There is not much difference between the Google Pixel 4 and Google Pixel 4 xl, but some of the internal functions, Display, Screen Size, etc. are different

So let’s check them out in detail! However, most features are the same for both models.

It has an Ultra-Wide Lens. You can hence shoot different types of compositions, wide-angle, astrophotography mode, portrait mode, and telephoto function. Other features include:

Google Pixel 4 xl is the next version to Pixel 4 with some similarities and on the other hand, with some updates in Design, Size, Camera MP, its features, etc.

It has an eye-catchy look with a display of 6.30 inches, with a protective and sturdy layer of Gorilla Glass with 19:9 aspect ratio and 537 Pixels per inch (PPI)

The Processor used in Pixel 4xl is the same as that of Pixel 4, octa-core with a RAM of 6 GB and internal storage of 64 GB with no any kind of expandable storage.

It also has two slots, one for a Nano-SIM and another one for an eSIM, whereas both will be supporting 3G, 4G/LTE.

Both versions have a lot of exciting features. Google Pixel has always been a prime choice for users looking for intelligent smartphones and making the most out of them. With the new models coming out, will we see a surge in Pixel demands? Stay tuned to find out!

Android Q Beta – How to get it

How to Get Izanagi’s Burden in Destiny 2