Smartphones have made an amazing turn in terms of appearances, sizes shapes and over the years companies have gone out of their way to make sure that they surprise us with their new releases. It seems that the future is just so unpredictable especially if it comes to these smartphones. 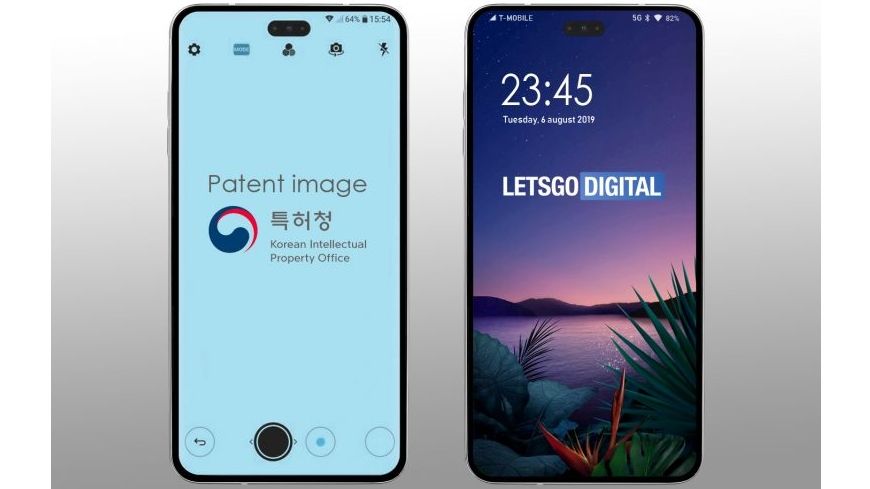 There are those that have a number of cameras on the back while others have huge screens and the more subtle ones just divide the screen into two halves so it could fold.

Now, LG took a more subtle approach and gave its flagship smartphone not one, but two screens. Yes, the company released the phone late last year and promised to start shipping it as this year’s first LG phone.

The phone has two screens that touch onto each other when the phone is (much like a Nintendo DS but without the controller). The LG V60 ThinQ phone has also been confirmed to have a 5G reception which will be one amongst the few phones that have this type of network reception.

According to sources, the company plans to launch the phone in Barcelona.

The company wanted to launch the phone as its first flagship product so as to expand its 5G presence in the market.

As most know, 5G is not really that much available in a lot of smartphones as for most companies it is still in the “testing phase”. LG is hoping to take advantage of this situation. They will release their phone in advance so as to reduce its number of competitors. But, this is not to say that it is going to win any crowns for it.

There are still a number of smartphones out there that are going to be better competitors than the brand is expecting. There are a number of flagships that are coming this year. Even Samsung’s very own rumoured S20 is releasing this year, and this is just to mention but one.

This year’s smartphone wars are going to be nothing short of a bloodbath so there is a lot o gearing up that users and manufacturers are to do to prepare.

However, if there is anything that is going to make the new LG V60 ThinQ stand out is its second screen. The release of the smartphone may entail a second screen cover for the rest second screen.

The cover may upgrade the folding structure and a free stop hinge technology. Also, it would allow the user to hold the second screen at any angle.

I am not saying that this is the best feature of the phone. However, it is something unique and frankly, with this new range of competitive smartphones, this is generally all that a company needs to have in order to compete in the big leagues.

It is yet to be confirmed if LG will be able to compete and live up to its other counterparts. Even better, it is still too early to make any verdicts.

How to download Netflix movies to your SD card on Android