Over the past month, realme has been teasing their upcoming smartphone, the realme X50, ahead of its launch on January 7. The X50 is the first 5G phone from realme – and realme naturally focuses on its 5G capability in its advertisements. 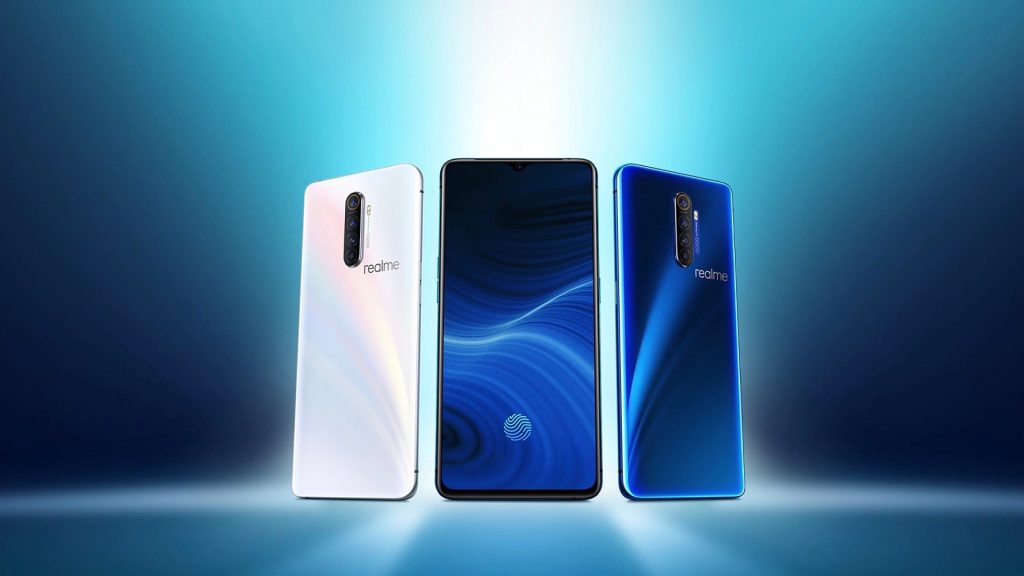 The latest batch of teasers from realme about the X50 further explains how the handset will handle 5G connectivity.

So far, we’ve learned that the X50 will feature the Qualcomm Snapdragon 765G processor, which supports dual-mode 5G and 5G mainstream bands like the N1, N41, N78, and N79 among others.

These details help us understand the X52 modem, the component that enables the use of 5G networks, which comes built into the Snapdragon 765G processor.

The X52 modem will be a critical component in many phones in 2020, making the details very important.

The use of these bands ensures a stable and smooth 5G experience for the latest 5G Mobile phones.

On December 18, realme officially revealed another great new feature of the realme X50 phone – its support for dual-channel WiFi/5G simultaneously.

The simultaneous use of both 5G and Wi-Fi is possible by realizing full scene intelligence technology. This feature helps improve network speed.

The technology is already present on a lower scale, enabling smartphones to sustain concurrent 4G and Wi-Fi connectivity.

Learning that the feature is transferable to 5G phones generated a lot of enthusiasm in the tech community. The dual-channel Wi-Fi/5G connection improves connection stability. Also, it enhances network speed in some cases.

Although the arrival of 5G and its journey to becoming a mainstream technology. It promises ludicrous speeds and instant response times. Certain aspects of the technology, especially mmWave, have fundamental issues that come in the way of connection stability.

Antennas are incredibly sophisticated but also can be obstructed easily – which makes Wi-Fi fallback even more critical than it is now.

Also, the realme X50 phone will support dual Wi-Fi network acceleration – meaning, a user can connect to a 2.4GHz and a 5GHz Wi-Fi network at the same time, furnishing a super-fast internet connection depending on the characteristics of different frequency bands of Wi-Fi.

The X52 modem inside the Snapdragon 765G is also capable of connecting to both standalone (SA) and non-standalone (NSA) networks. The modem supports sub-6 GHz and mmWave bands. The antenna design requirements make it certain that mmWave is not going to make it to many phones.

With the dawn of the 5G era, speed may be only one of the features of devices on the market. Intelligent internet speed acceleration using network scene detection will most likely pave its path of development as a technology.

The Snapdragon 765G is a versatile chipset, and will probably be one of the best performing processors in the space for a good while.

Fans from across the globe cannot wait to see it in action in the realme X50.

How To Enable Auto Delete Messages On WhatsApp