WhatsApp has begun gradually rolling out the much-awaited self-destructing message function. As of now, it’s only in Beta for Android. 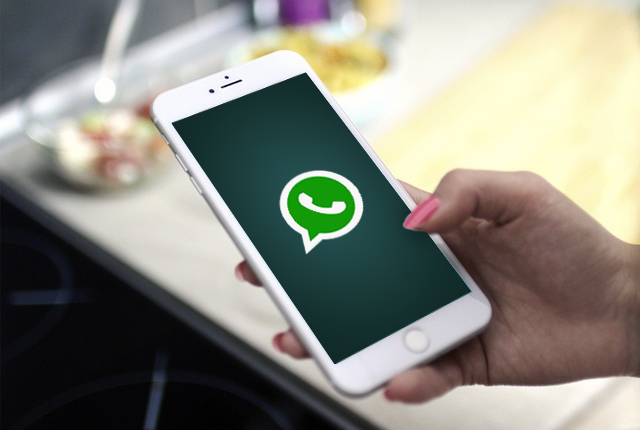 According to WABetaInfo, a fan-made website that keeps track of the app’s updates, the feature on the messaging application is still undergoing refinement to furnish a more stable and a glitch-free experience to its users before the official release.

An update will enable users to auto delete messages after a set period automatically.

After the call waiting feature, a new feature has rolled out on Beta version 2.19.348. Users who enrolled in the Google Play Beta program can download the latest version of the beta to use the feature.

Alternatively, users can also update the app manually by downloading the latest APK available on the APK Mirror platform.

Since the feature is still under development, not all Android users will be able to get this beta update from the Google Play Store.

Also, the feature is not for a long time, and the only way to make use of it by enrolling in the beta program.

WhatsApp has reportedly renamed the feature from ‘Disappearing Messages’ to ‘Delete Messages’ before it’s official rollout.

Once available, the feature auto delete messages will come with a toggle, and users can choose a particular time interval for the messages to disappear automatically.

As mentioned in the WABetaInfo blog, the ‘Delete Message’ feature will initially only be available for group chats and can be enabled by a group’s administrators. 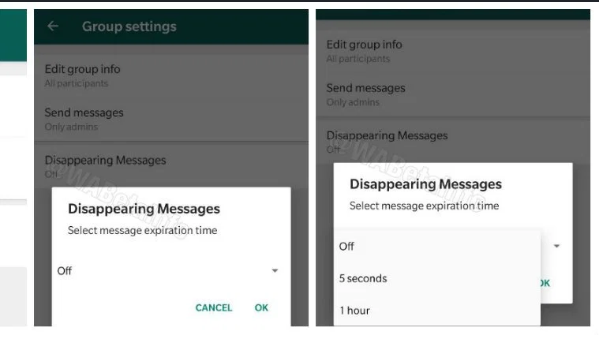 If enabled, the feature can be toggled in the ‘Contact Info’ section or the group’s settings.

A user can pick from any of the five ‘time interval’ options for deletion – one hour, one day, one week, one month and one year.

If a user opts for the one hour time interval, the messages sent post picking that option will automatically delete themselves after an hour.

The feature is not new in messaging apps; in fact, WhatsApp is late to the party.

Other social media/messaging apps like Snapchat and Telegram already furnish this feature.

‘Delete for Everyone’ vs. ‘Delete Message’:

Unlike the ‘Delete for Everyone’ feature that is already available on WhatsApp. The ‘Delete Message’ function automatically deletes or makes the messages disappear. This feature makes it a way that it would seem like the text was never sent.

To use the ‘Delete for Everyone’ feature, the user must manually go about deleting each message, and the app displays a “This message has been deleted” message on the chat screen.

Using the ‘Delete Message’ feature is way more useful if a user knows that they will need to erase the information at some point.

As for the dark mode feature, reports suggest that WhatsApp may soon officially roll it out, starting with iPhone users who have iOS 13.

There is no official confirmation from WhatsApp as to when the feature will roll out. 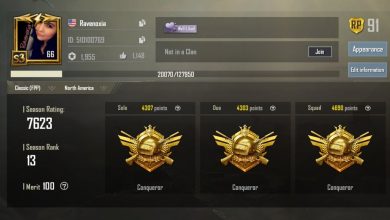 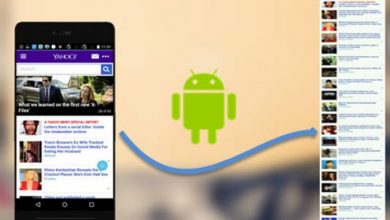