Sony Crackle is a company of the US that enables free streaming of movies, shows, and original series. It is a company under Sony Pictures Entertainment and Chicken Soup for the Soul Entertainment. It has a variety of content that is available for free to its users. Among very few legit free streaming services, it is the best. Though it displays some advertisements and commercials, they are worth it. 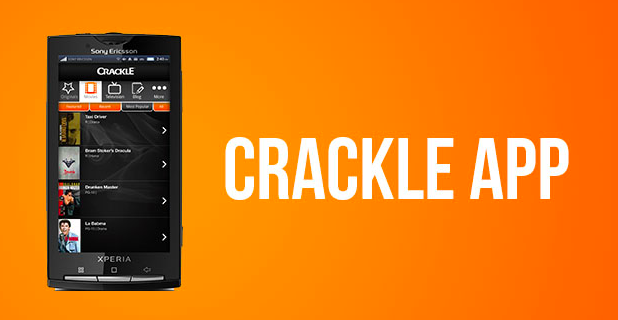 In recent times, news regarding Sony Crackle is gathering a lot of attention. And the news says that the Sony Crackle application starts automatically when people use YouTube on Android TV. Even the company owner accepts this problem in the application. The company’s official website also provides a solution to this situation.

When people use YouTube or some other applications, the Sony Crackle app pops up on the screen on its own. This may have various reasons including some technical faults in the streaming service. The company provides some solutions to resolve this problem, which are available here.

How to resolve this problem?

When you face a situation while using your Android TV, you can update the Sony Crackle app so that it functions better. It is very important to install the latest software of the app for smooth functioning. The best option is to set the Automatic Software download setting to ‘on’. This will download the new update of the app itself as soon as the new update is available.

Also, if you wish to set the settings for automatic updates, you can visit Settings on your Android TV. After this, you have to click on my apps and then select auto-update apps. And lastly, click on auto-update apps at any time.

They have solutions to all the problems and made it readily available on their official website with FAQ (Frequently asked questions). Overall it is an outstanding app with some really good content available for free. Sony Crackle is a good application to stream videos and movies.

Ban On TikTok Inside The Golden Temple