The Elder Scrolls: Blades, the first Elder Scrolls game made for mobile, was first revealed Bethesda’s 2018 E3 showcase. The beta version has been available on both iOS and Android for a while now. Some players have already completed the quests and maxed out their characters.

Fans are happy since Bethesda has delivered on its promise of a first-person RPG Elder Scrolls game that boasts console-quality graphics on that you can play on your phone. However, the combat is repetitive, and your progress has a stark reliance on in-app purchases. 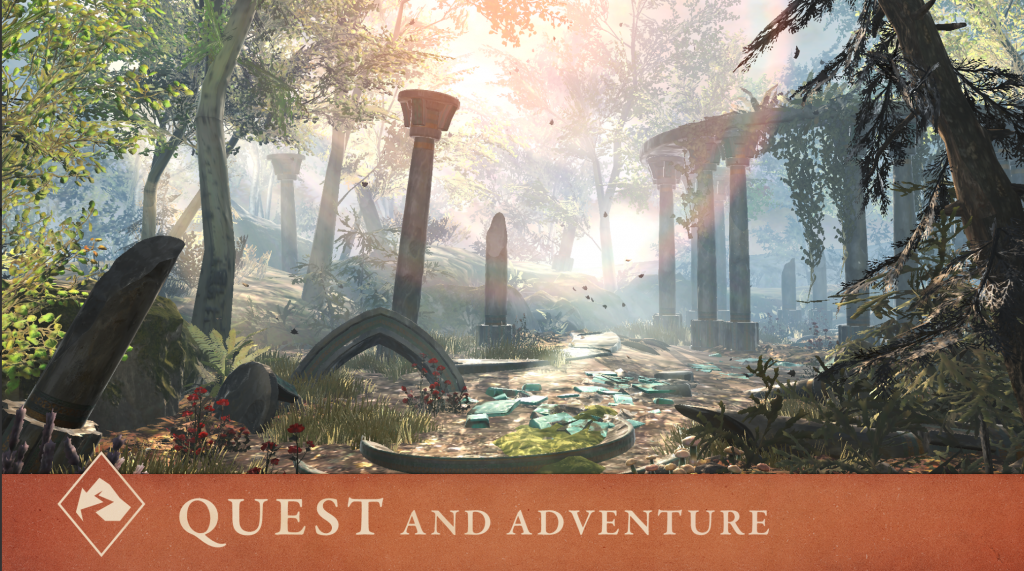 The most recent update has addressed some of the most significant issues that hold the player back, including the removal of loot chests that were time-locked and the introduction of proper multiplayer features.

If you’re an Elder Scrolls fan, now’s a great time to dive in and see what the game has to offer.

‘Blades’ in the title of the game refers to the Imperial empire’s secret service, and in the game, you play a Blade agent who returns to their hometown only to find it burnt down to rubble.

Part of the quest of the game is learning what destroyed your town, rebuild statues and buildings to restore the town’s original glory, and attract townsfolk who fled during the chaos back to the town.

Your adventure in TES: Blades will include many quests and side jobs where you battle with goblins, skeletons, and other enemies of all kinds that Elder Scrolls fans will surely recognize and appreciate.

If you own a newer phone like the Samsung Galaxy S10, the free-to-play game should run just fine even though Bethesda hasn’t added the phone to the official supported list yet.

The game itself runs well on all the devices we’ve tested it out. Also, it looks fantastic for a smartphone game. The game’s combat system is simple enough to play with one hand for hack and slash warriors.

However, there are also magic skill trees to unlock and upgrade for those who prefer sorcery over brawn. The combat does feel repetitive at the start; however, it facilitates learning how to block attacks and link combos that will help beat tougher quests.

A significant portion of the game is dedicated to city building, which makes use of all the gold and supplies. You can collect it when you complete quests to rebuild your town. You’ll spend the loot you collect from chests and quests to build new buildings, fun decorations, and more. Also, you can buy gems with in-app purchases and buy a whole new town.

In the latest update, the developers have removed the controversial time-based chest system, enabling players to collect more loot with less waiting.

Besides the quests and side jobs, there is also an ‘Abyss mode’ where you spawn in an endless, procedurally-created dungeon that you must battle your way through and collect loot and XP along the way.

There are no secret chests or health power-ups in this mode. Therefore, your character is pushed to the limit. It is a great place to practice and level-up before you head to the Arena, which is unlocked at level 5.