The most popular genre for games on Android is an adventure. The youngsters today like to test their skills, solve mysteries, and engage in popular characters and stories in their gaming sessions. Always keen and upfront for any adventure do, the younger generations today find it in the very Android smartphones. 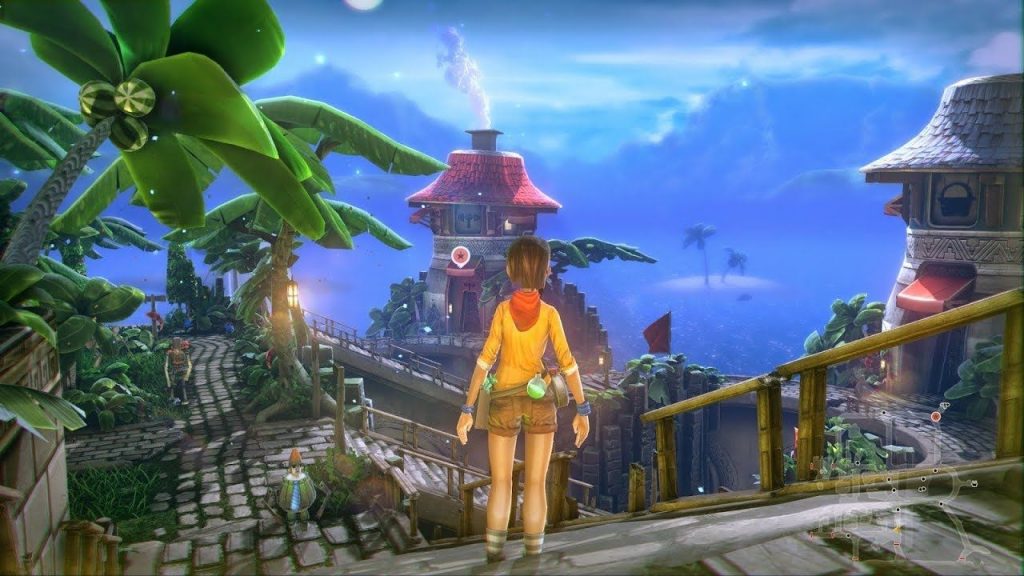 From the galley of games that are available on the Android Play Store, it is somewhat challenging to pick a few. But we have reviewed a few of the best adventure games for Android as rated by users and gamers.

Extremely popular among youngsters, Crashlands has been rated as one of the best adventure games for Android in 2016. It is one of the great adventure games, which can be played both on PC and mobile. With tons of elements in it, the main character crashes into an alien planet. And here it begins.

Evoland 2 is not just an adventure game but a mix of several genres. The game throws new eras and challenges to the player for a thrilling and enjoyable experience. From 2D RPG, trading cards to 3D fighters, this game has it all.

Another Eden is a popular Japanese role-playing game that is free for play on the app store. Unlike other games, it does not have a progressing story kind of elements but has multiple crucial adventurous entry points for the gamers. It indeed takes you back to the 1990s and 2000s of the JRPG.

One of the newest addition to the lot, the Grand Mountain Adventure game is a skiing game that comes with racing and exploration elements in it. Whether you want to ski and check out the sights around or beat the timer, it’s all up to you.

The Mountain Valley adventure game offers more of a puzzle adventure gaming experience. With optical illusions and fun stories, the game progresses toward more difficult missions. It has both free and paid versions.

The Old School RuneScape is a massively popular role-playing game. Just like most old school games, this too gets you to complete missions, run around, trade, and master skills over time. It allows for both solo and team gaming experiences. It comes in three versions of which one is free.

Who does not like Pokemon? Taking you back to the golden days, the Pokemon Go is indeed an ambitious, adventurous game. Players are open in a world to wander and catch Pokemon, collect items, trade them, and battle. It is an expanding genre with lots of adventure in it.

Almost all of the above games are rated the best adventure game for Android at some point. Be it arcade, puzzles, action, or horror, and adventure games never disappoint the gamers

Everything You Need to Know about the Amazon Echo Dot