In what is going to be an involving and captivating update. The wide-open adventure game, The Outer Worlds is all set to have a story DLC update in the year 2020. This dense game has various depths, nuances, and side quests that hold the ability to keep gamers engaged for hours. Well, with its DLC story things will certainly be taken a notch above. 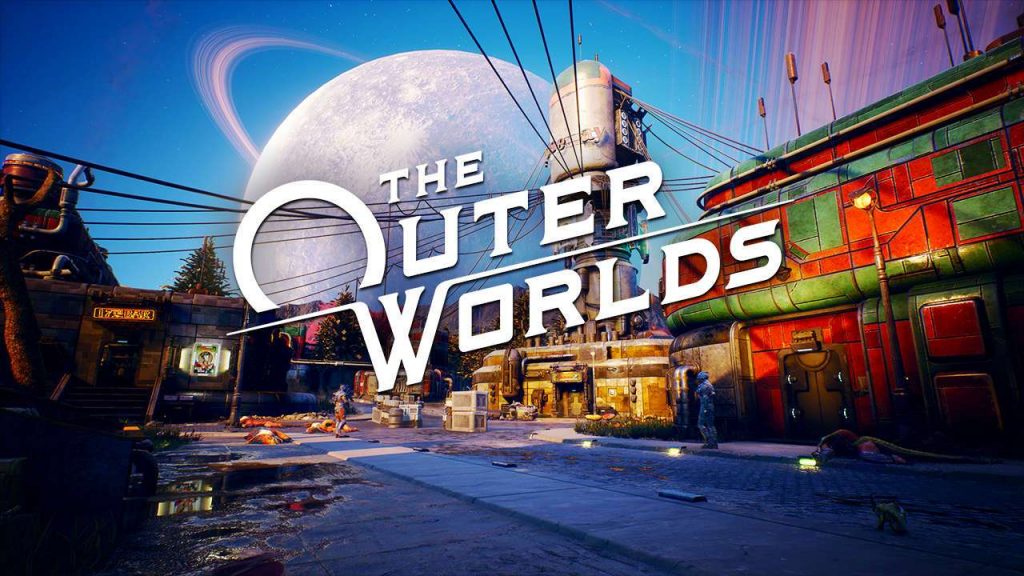 Although much hasn’t been divulged yet. Obsidian Forums confirmed the rolling out of story DLC in 2020. This announcement came along the lines of the social media manager of the brand, Shyla Schofield. While she thanking the fans and the team behind the game. The acknowledgment of the four nominations received by The Outer Worlds in The Game Awards.

Although the game had little luck in bagging any award, Schofield said, “even just being nominated means a lot.” Schofield continued, “However, the journey isn’t over yet as we are excited to announce that we will be expanding the story through DLC next year! Details will be made available at a later date.”

The Outer Worlds certainly had some pretty stiff competition across all nomination categories from other stellar games released during the year. It was nominated for Best Narrative, Best Performance (for Ashly Burch), Best RPG and Game of the Year.

What Will The Outer Worlds DLC Be About?

The Outer Worlds is the new blue-eyed boy of the Obsidian Entertainment. It recently got taken over by Microsoft. The gaming company has enjoyed success with its games Fallout: New Vegas and Fallout: Stick of Truth, but the true feather in its cap has been The Outer Worlds game.

The sci-fi RPG game has received a pat on the back for its colorful interface and a world full of interesting personalities. With the unfolding of the story DLC in the coming year, there is certainly going to be a lot more adulation that’s coming its way.

Enthusiasts are keen to know when this update will release and what exactly the DLC will be about. There is little clarity on the platforms the new roll-out will cover. However, as the game is a single-player game that involves role-playing and multiple endings. The industry estimates expect an old-school kind of story setting. There may even be some content created for post-game for the gamers to enjoy some glory for their victory over the challenges in the game.

Rumour has it that it will be available on all platforms simultaneously. This includes PC, PS4, Xbox One and even possibly Nintendo Switch. Interestingly, as Microsoft is now at the helm of things with regard to The Outer Worlds, there may even be a possibility that the new DLC feature could very well be an Xbox and PC exclusive.

As the industry and gaming enthusiasts in the world over await its release, there is no confirmed date announcement yet.