It is common to see Xiaomi’s social media accounts flooded with inquiries about unreleased tech – mostly phones. Following the success of the Pocophone F1 in 2018, fans from across the globe have been anticipating the release of the Poco F2 Phone. 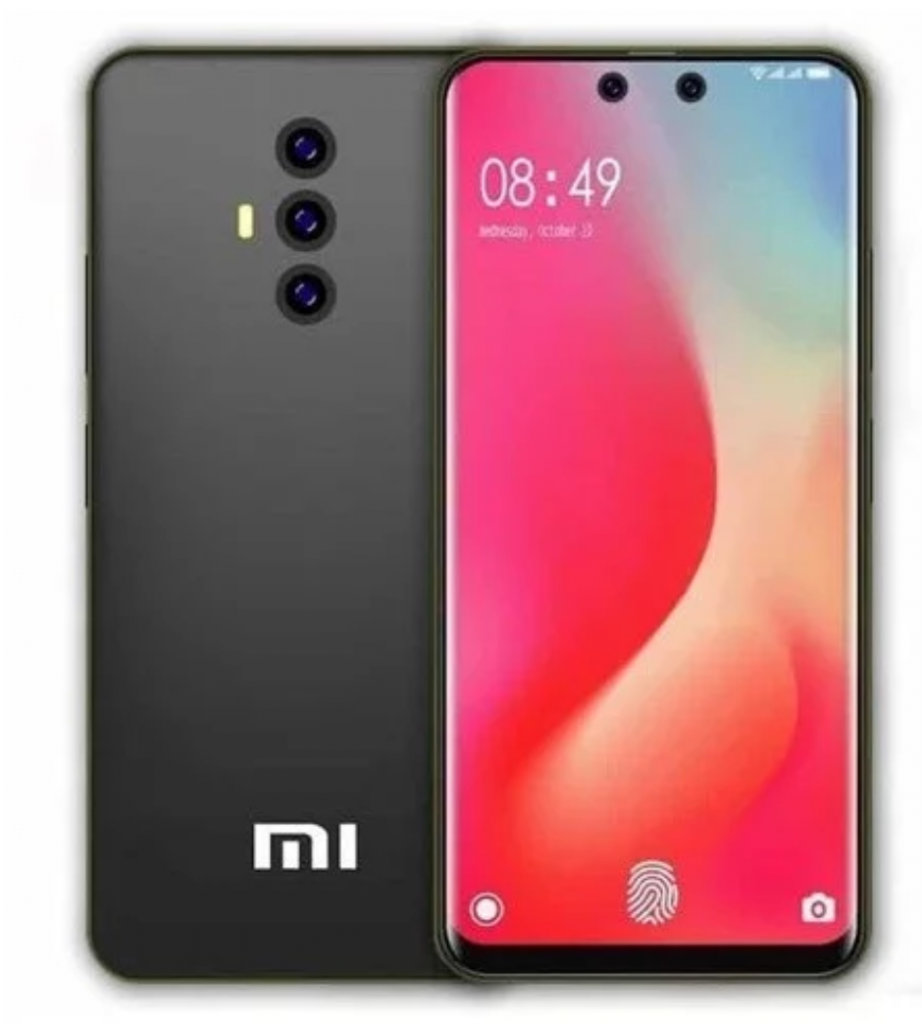 Unfortunately, the device wasn’t released or even hinted at in 2019.

Recently though, Alvin Tse, the global head of Pocophone, broke the silence in a now-deleted tweet. It is confirming that the brand may resurface with a new device in the coming year.

The tweet from Mr.Tse does not confirm whether the device that we will see in 2020 will be the Poco F2.

However, it is a reasonable assumption that the device is the Poco F2, given the Poco F1’s critical and commercial success. Then again, there is a possibility that fans will see a different Poco product altogether. However, it almost guarantees that it may disappoint the consumers.

The Pocophone F1 (Poco F1 in India) is a very budget-friendly flagship-level device launched in 2018.

It came with the powerful Snapdragon 845 SoC, which for about ~$300, delivered fantastic value for money.

The device was available in 6GB and 8GB RAM variants, which featured between 64GB to 256GB of storage space.

Other features of the device included a 12MP+5MP rear camera pairing, a 20MP front camera with IR face unlock capabilities, and a massive 4,000mAh battery.

The Poco F1 redefined the concept of an affordable flagship. Hence, Xiaomi’s Redmi K20 Pro got a lot of flak for not being as aggressively priced as the Poco F1.

Xiaomi India even issued a lengthy statement, outlining why the K20 Pro was more expensive. Citing the premium materials used, along with then uncommon triple camera setup and the OLED screen with the in-display fingerprint sensor.

In a recent development brought to light by a Twitter user, Xiaomi has filed for a trademark application for a device called the Poco F2.

The application makes perfect sense since the Pocophone F1 was branded as the Poco F1 in India.

If the Poco F2 smartphone is in the pipeline for 2020, we will likely see it come with a Qualcomm Snapdragon 865 processor. As the Poco F1 came with the Snapdragon 845 in 2018.

The Snapdragon 865 chipset comes with 5G built-in. It would make the Poco F2 significantly more expensive than the Poco F1.

The Poco F2 could also be revealed to have a different chipset to keep the price as low as possible.

Ultimately, we have very few details and have not heard any reliable rumors regarding the specs of the Pocophone F2. At this point, all we know is that the head of the Poco promised users that we will see something Poco-related in 2020 and that Xiaomi has filed to trademark the name.

How To Use Instagram's Latest Layout Feature In Your Stories