Xiaomi has finally launched Xiaomi Mi 10 in China solely on Feb 13, 2020. The phone has many new features. It surely has an opportunity to become the most loved and best phone in 2020. 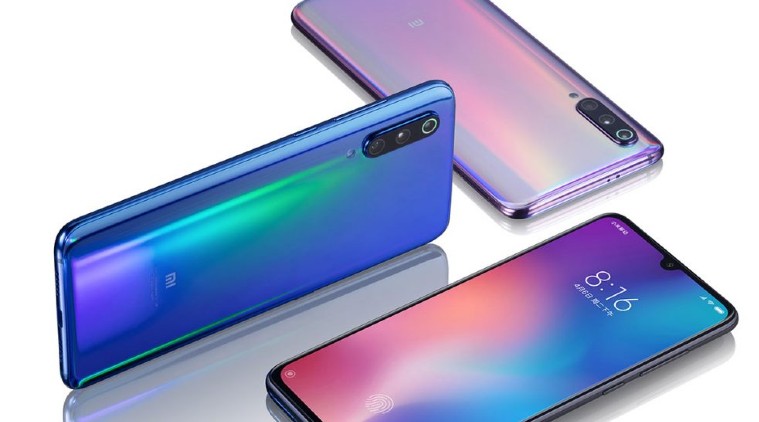 In this article, we will see some features and camera qualities. But, before that, let us have a look at the Mi 10 specifications.

Its screen to body ratio is 89.6%. The screen refresh rate is 60 Hz. It mainly supports 5G and Wi-Fi 6 technologies.

Renowned smartphone reviewer GSMArena.com has recently performed Mi 10 camera test in the field. Let us have a look at the showcase details.

In no manner does the cropped image looks like a disturbed, zoomed, broken-pixel image. That is the best quality of the sensor. The quality and detail in the latter are amazing, impressive that showcase the retention quality of the large 1/1.33-inch sensor.

Further to image testing, GSMArena has taken video shots also from Xiaomi Mi 10. A short film named ‘Across the Pond London’ is the first video. It is a film by Frederic Van Strydonck. The most exciting part of the video is that it contains two showcases of Mi 10.

In one manner, the video shows the quality and recording by Mi 10. While in another way, a camera captures the Mi 10 video shoot process. That’s a good enough idea to achieve the quality as well as the depth of the field.

In a regular photo or video, you would never understand the depth. Video also captured bird flying at a reasonable distance, which says how impressive this phone at capturing the details is.

Along with the first video, there’s another video. This second is a speed test for the camera. It shows the short time taken in all modes of the camera, including 1080 MP mode.

Apart from the camera images and videos, let us show you camera specs straightforward:

Undoubtedly, it stands up to the expectations of the users, especially for the camera guys and photographers. As of now, the phone is on the market in China only. But the smartphone will probably launch on Feb 23, 2020, globally.