What is Android Beta?

Much like Microsoft’s Windows Insider program, it is nothing but a simple way to test or try the pre-release versions of the new Android OS. It is a work in progress build of the software that is made available to the customers before the rollout of the finished product. 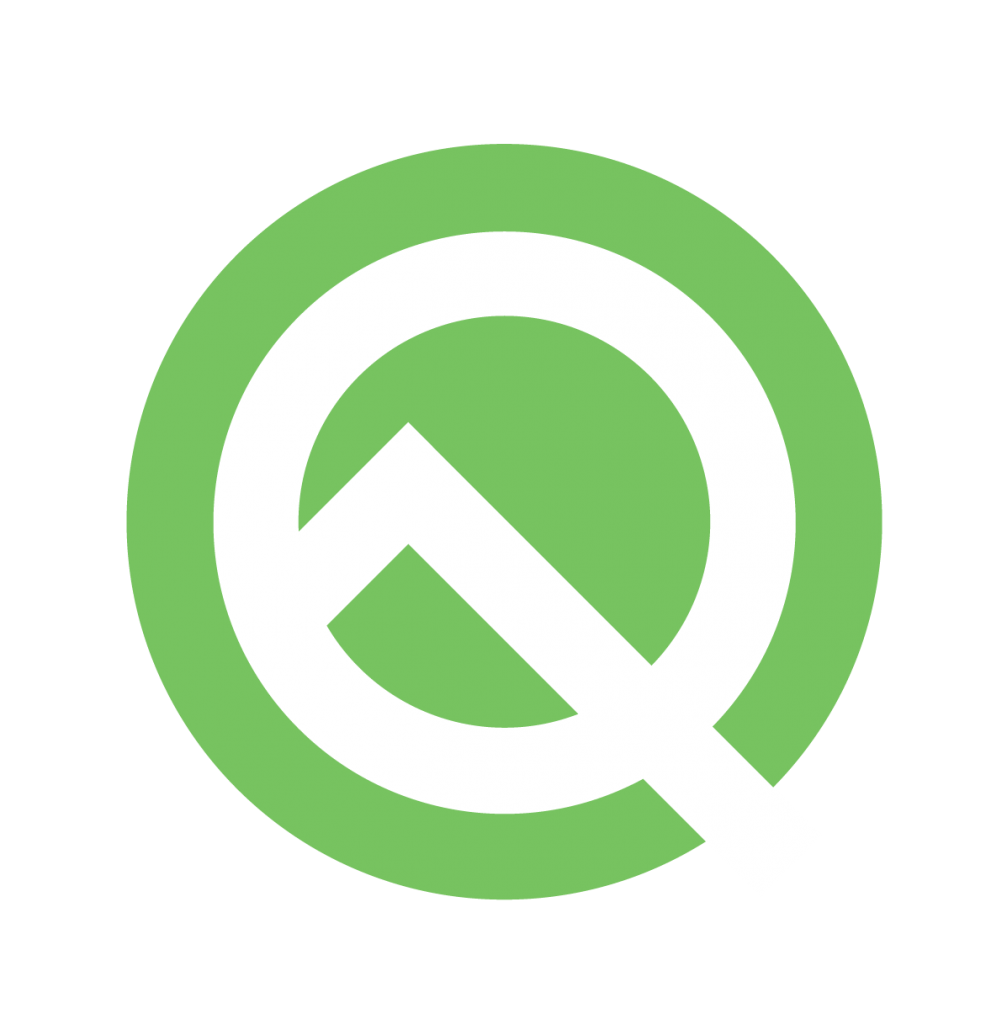 The main aim of this is to collect user feedback and incorporate it into the newest version of the Android OS.

Before the official landing of the software, it is a test that gives time to the developers. They re-run their codes and test the work it smooth without any bugs in the final version. The feedback from the users enables the developers to fix and optimize the details. Hence it is useful ensuring reliable and consistent operation.

Devices that Support Android Q beta or the Developer Preview

Earlier, the preview versions were available only for devices like Pixel. But with confirmation from Google I/O, the test version will cover over 21 devices from 13 different manufacturers such as Nokia, Sony, OnePlus, Xiaomi, Asus, Oppo, LG, Vivo, and Realme. The same beta program had been used for Android Nougat, Oreo, and Pie.

Unlike the previous Android versions, the latest Android 10.0 does not have a cute dessert code name and is only referred to with the version number 10.0. This version was initially released in September 2019 on Google Pixel devices.

This version is packed with new and optimized updates covering almost all sections of the system. The features include a revamped gesture navigation, improved permission controls, a system-level dark mode, smart reply, and other security updates that are delivered through Google Play.

Along with the mentioned features, Google delivers an Easter egg in the OS. It now has a puzzle that can keep you hooked on for hours of entertainment. It takes you to a nonogram puzzle game, which is nothing but a logic puzzle.

How can you get Android Q Beta?

Google, unlike the other years, has opened the possibility to test the beta program on several different devices than Pixel this year. It enables anyone to enroll for the update and preview it while receiving on-air updates. Let’s see how this is done-

#1 You can sign-up for the Android beta program by visiting the google.com/android/beta

#3 If your device is listed under the eligible devices, click to enroll in the Beta program.

#4 Then go to Settings > System > Advanced > System Update to check for available downloads.

Once this is done and you are enrolled, you will continue to be updated with the newer versions of Android Q beta almost automatically over the air.

If you no longer wish to continue with the beta software, follow the above steps and click on the ‘unenroll device.’

However, in case you have enrolled your device for the beta program of Android Oreo or Pie, you will need to re-enroll your device to receive the updates of Android Q automatically.

Mi Note 10 Review – Is it truly a Photographer’s Delight?