With the German Chancellor Angela Merkel pushing to apply cybersecurity guidelines on the Chinese smartphone maker Huawei and other 5G vendors, the Chinese government has threatened to retaliate against the same. 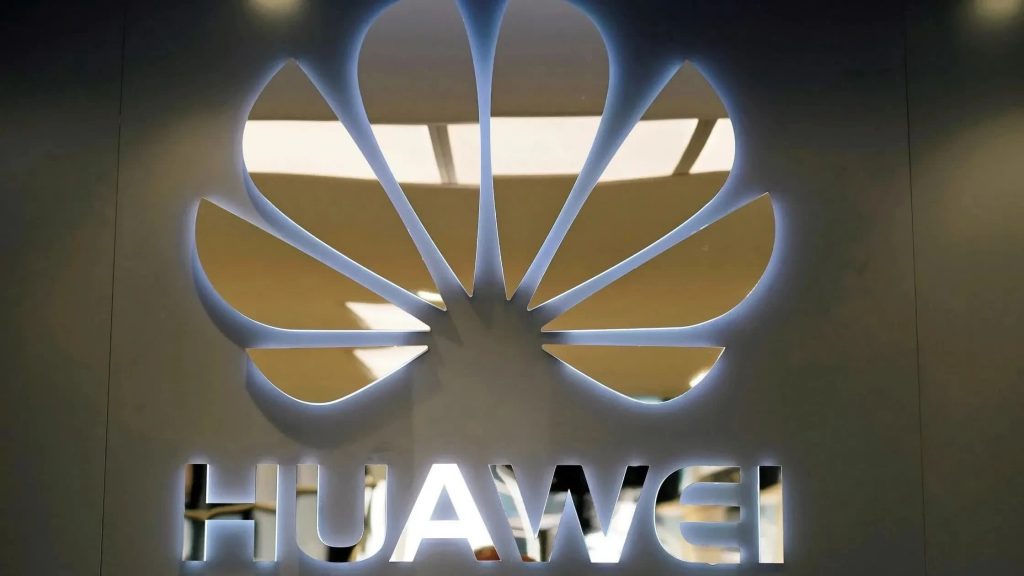 Lawmakers in the Angela Merkel government have recently expressed concern over Huawei’s deployment of 5G wireless networks in European countries. This comes in light of the security allegations made against the Chinese smartphone maker and its 5G network hardware and capabilities.

“If Germany were to make a decision that leads to Huawei’s exclusion from the German market, there will be consequences. The Chinese government will not stand idly by.”

He stated that Huawei was under no obligation whatsoever to provide information to the Chinese government.

The ambassador also went to draw from the German carmakers who supply over a quarter of the 28 million cars sold in the Chinese auto market last year. Wu Ken went on to further rationalize-

“Could we one day say that these German cars are no longer safe because we are in a position to manufacture our own cars? No. That is pure protectionism.”

Last month, around 80 officials part of the German Christian Democratic Union (CDU) party had, at the party’s annual convention, presented a motion that stood against the Chinese smartphone manufacturer’s big role in setting up 5G networks in Germany. The convention released a text that read, “Only those are trustworthy that are not under the influence of undemocratic states without a functioning rule of law.”

Previous reports stated that German Chancellor Angela Merkel was earlier consenting of Huawei supplying components to set up the 5G infrastructure in Germany. after the statement from the CDU at the convention, Merkel had signaled that this motion wouldn’t be considered as binding.

Having recently finalized rules and regulations for the deployment of 5G components in Germany, the German government had not excluded the Chinese manufacturer from its engagement in supplying components. Further, the government officials did confirm that the country’s security catalog will be the base for technical and additional evaluation of this arrangement. They also stated that no single vendor would be singled out and barred.

In line with the same, German Economy Minister Peter Altmaier warned against laws that are passed singling out a particular firm or establishment.

He elucidated in an interview published in Der Tagesspiegel newspaper.

Stating that it’s components and software contained “back doors” that could enable the Chinese government to spy on countries. The US has been, in the recent past, trying to influence its ally countries to ban Huawei from supplying 5G components. In a bid to fight sanctions imposed on it, the Chinese smartphone manufacturer filed a lawsuit against the Federal Communications Commission this month.