COVID-19 as per the name given by the World Health Organization to the Coronavirus is a large family of viruses. It has serious effects from the common cold to severe diseases, which can lead to death. This family of the virus is a new problem that is being recently found out in human beings. It causes severe respiratory problems and whatnot. 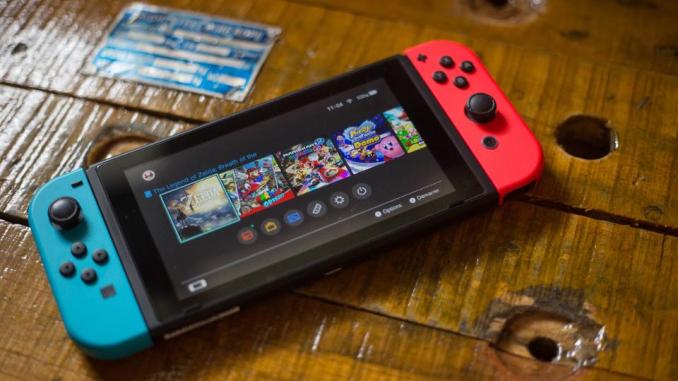 It came into existence from the Wuhan city of China. Due to its fast-spreading growth, it affects all walks of life in China. From the daily deeds of human beings to the latest technologies, it affects all the essential sections. The latest victim of this virus is Nintendo Switch production.

Nintendo CEO Shuntaro Furukawa gives a verdict about the affected production growth due to Coronavirus. The virus disturbs the production, which causes the shipment delays, which is ‘unavoidable’ states Nintendo’s CEO. The Japanese company manufactures switch consoles and peripherals in China.

The effects of the virus are so hazardous that Nintendo starts shifting its production plant to Vietnam. This stroke comes into existence due to supply chains hit by the Sino-US trade war. There are some of the products which are hard to find in China.

This hazard also affects the production level of such products as Ring fit adventure gadgets. The gaming giant shows concerns about the increasing death number in China due to the Coronavirus. This can become a big blow from China’s point of view. China is turning out to be a big economic force in the world. This burning problem leads to their concerns to the highest level.

Nintendo CEO pointing toward the increasing numbers by the virus outbreak said that the outbreak already killed more than 1000 people solely in China. It can severely affect the health of Nintendo’s employees. Stating a public event, he says that they are ready to fight with this hazard.

They are with the people of China and hence, do not want to affect the health of their employees. At the same time, the company also commits to delivering the consoles and rest of the product as soon as possible.

Coronavirus has taken up more than a thousand lives in China. The virus is also affecting different parts of the world too. This is a severe issue. It is affecting the technologies as well as the common trades and health of the individuals.

This needs to curb in minimum time so that it is not able to affect the health of human beings and tech and gaming giants like Nintendo. Nintendo is already shifting its production units in Vietnam due to the outbreak. To combat these circumstances, the health institutions are increasing their efforts to find out the vaccine of this virus.

Babylon 5 is Leaving Amazon Prime Next Week So Start Streaming!