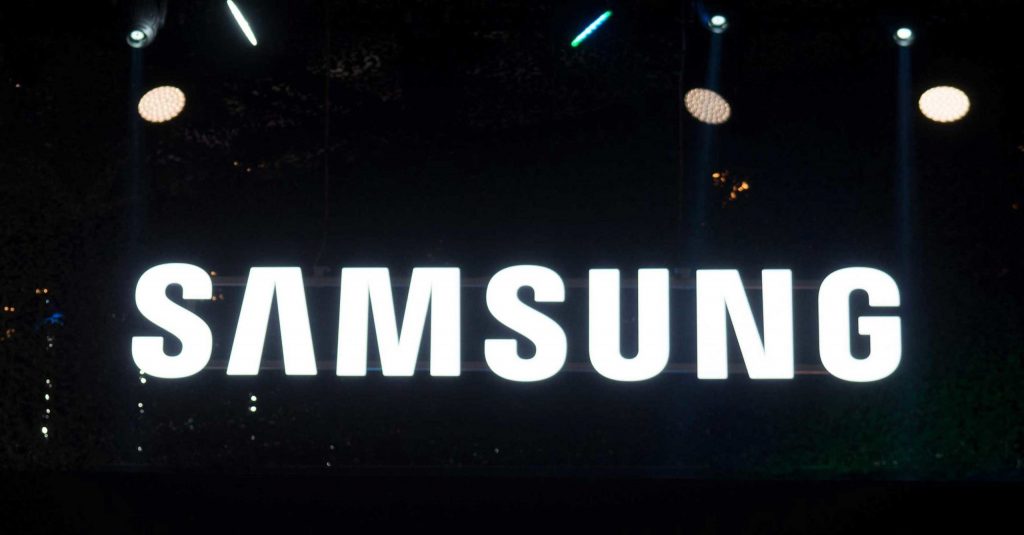 According to people who are familiar with Samsung’s plans, the very popular South Korean electronics giant has been considering its options related to the trade show. The show will take place in Barcelona, Spain in the last week of February. Many employees of the companies with headquarters in the US and Korea are planning to cancel their trips to Europe.

Over the past 2 weeks, many other companies have backed out from being at the MWC 2020. Also, many have said they’d change their plans over concerns of the deadly coronavirus. This will also include taking safety measures such as keeping Chinese executives for two weeks leading up to the giant conference.

According to resources, Samsung still has planned to have a booth and presence at the trade fair. The rapidly changing conditions of the coronavirus could cause some changes in Samsung’s plans again. Samsung itself didn’t comment on its MWC plans though.

MWC- Mobile World Congress is a trade show which brings together companies from across the world, as many people use the trade show as a platform to introduce their newest mobile devices. This year it will be featuring, as per the news, the latest 5G phones from nearly every Android phone company. But the coronavirus is threatening the trade show.

Samsung Reconsidering Its Presence At Mwc

Samsung isn’t the only company to reconsider its presence at the MWC, but it’s the biggest one among all others. The South Korean electronics company sells more smartphones than any other company on planet earth.

It used to launch its latest gadgets in Barcelona earlier, but in recent times it has favored hosting an unboxing event in the US which is ahead of MWC 2020. It will showcase its newest Smartphones like GALAXY S20 and GALAXY Z FLIP this week in San Francisco.

Pneumonia-like major disease named coronavirus was discovered in a Chinese city named Wuhan in December 2019. The disease has now infected about 35000 Chinese citizens and is claiming more than 720 lives.

It is also spreading widely beyond China’s borders to places like the US, Japan, and Australia. Authorities across the world have started limiting travel and are enforcing quarantines to save their places from the virus.

The spread of this disease has a major effect across the globe, illustrating how connected the tech has become. China is one of those countries that are some of the world’s biggest mobile phone makers and also play a key role in the supply chain, manufacturing parts and assembling them for customers across the world.

The factories have shut down due to the spreading news of coronavirus. Many technology companies have closed the doors of their stores and offices in China and have also implemented traveling restrictions to other countries.