Earlier in February, Mozilla launched an all-new Firefox 73. Packed with new features and in a brand new form, Firefox 73 has become a thing of interest for everyone. Mozilla has incorporated various improvements in the browser, which help users to read and view content easily and quickly. Enhancements like accessibility improvement is a major up for the Mozilla browser. The Firefox 73 is compatible with Windows, Mac, Linux, as well as Android devices. 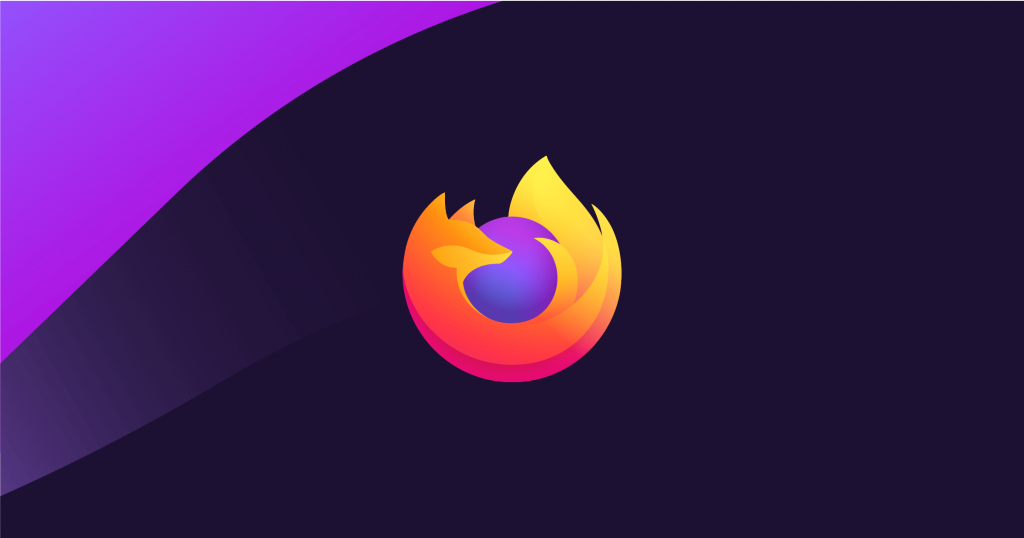 The all-new Firefox 73 comes with a default zoom level. Also, it has a setting and readability backplate option along with a few other developer features. It can be easily downloaded on desktops from the firefox.com website. Alternatively, the existing users can just upgrade it if not done automatically. For Android users, it is gradually getting in the Google PlayStore.

According to sources, the Mozilla Firefox has over 250 million active users. Among the several other new features, the global zoom feature and the readability backplate are the two main highlights of the latest version.

Earlier in the previous versions of Mozilla Firefox, the browser allowed users to zoom only on a per-site basis, which means you would need to manually zoom the page every time you open a new page. It has been the same for more than a decade now. So, if you are a user who generally zooms most websites, adjusting it every time can be both annoying and time-consuming.

So, finally, Mozilla has addressed this issue in the new Firefox 73, where it has implemented an all-new global or default zoom level setting. You can quickly scale up or down the zoom level from 100 percent as per your requirement and set it as the default zoom level for all websites. But, if you need individual adjustments for specific sites, you can still adjust the per-site zoom level for them.

When it comes to readability, several people face visibility issues and rely on the Windows’ High Contrast Mode. Mozilla has forever disabled the background images when the contrast mode is enabled to increase the readability of the text. But with the new Firefox 73, Mozilla has fixed this issue as well.

How To Beat Android 20 In Dragon Ball Z: Kakarot