Being a popular social media app, Snapchat has constantly updated the features available in the app. This has made it stay relevant to the top of other social media apps. The app, which was essentially created to send pictures, has transformed into a more interesting one. Recently, the app released a feature called 3D paint tool. This tool can be used to draw doodles in Augmented Reality. For some of you, this might seem like a subtle change, but it is not.

Augmented reality allows one to enrich the real-world objects with computer-generated information. The Snapchat already had AR filters that people could use. However, the app has taken this AR feature to a completely new level.

Now you can draw AR doodles on the real-world objects and then share it on the app. This is a new experience for the users since the image that you draw stays put. Even if you are moving your smartphone, you can still see that the doodle stays in the same place.

What does Snapchat have to Offer?

Basically one can send texts, videos, and images to others through this app. The distinctive feature of this app on the fact that your images will be erased once it has been seen.

This instant messaging app gained its fame due to this feature.There are stickers and lenses present in this, which enable people to use them on images. It also had an option for drawing over the pictures.

Now they have just expanded this facility in a three-dimensional level. Using this 3D paint tool, you can draw images using both the rear end camera and the front camera.

How to use the 3D Paint Tool in the Snapchat App?

The app released the feature with a video demonstrating the use of it. In the video, you can see that eyes and mustache are drawn on a van by making use of the 3D paint tool.

It is exciting news to the fans of the social media app. To draw the AR doodle you have used your fingers. It may be a little difficult but you will get the hang of it soon enough. You can find this tool inside the “create” option of your Snapchat app. 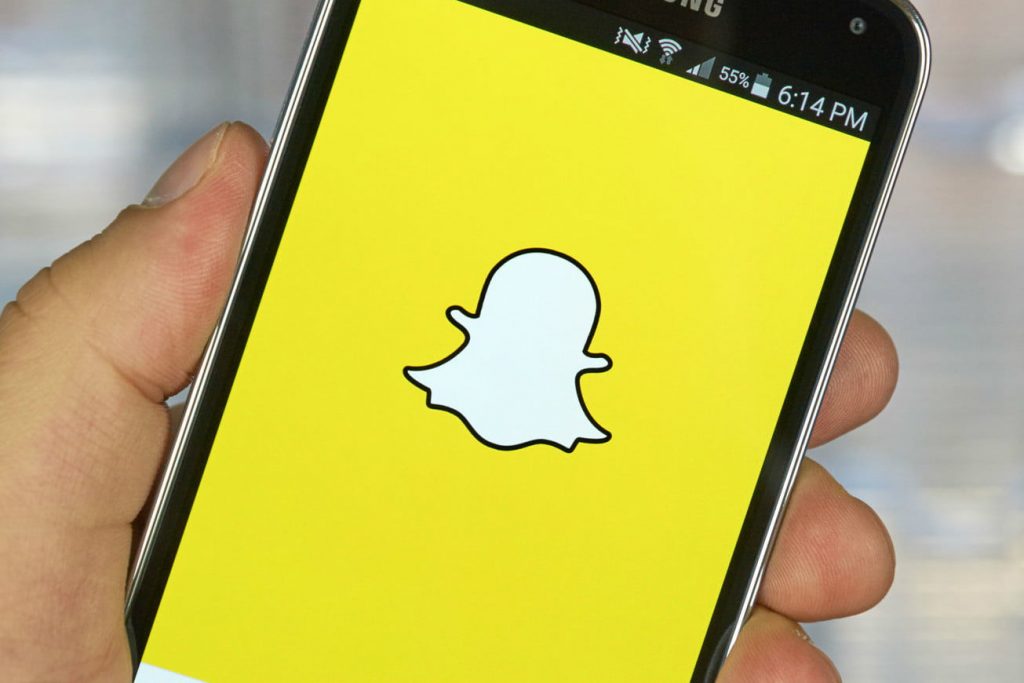 When you click it, the 3D paint tool will start loading. Inside the tool, you can see options to choose the type of paint, size of the tool, etc.

Apart from this, you can also select the color of your preference. There is also an undo button if you don’t like what you have drawn.

Usually, the app can be enjoyed by the users of both android and iOS devices. However, this facility is available only on iOS devices for now. Users of these devices can enjoy the new feature.

We know it is heartbreaking for the android users who cannot have fun with the 3D paint tool. However, the good news is that the company is working on the matter. People with android mobile can soon expect this unique feature on their smartphones.

Snapchat’s 3D paint tool is an amazing feature to draw AR doodles. You can place your camera wherever you wish either near your doodle or far from it.

As we have said before the doodle, stays put in one place. This is actually quite creative. So, enjoy this wonderful 3D paint tool and share doodles to have fun!

How To Stop Google From Tracking Your Location