The gaming industry recently received a double whammy this July with two of its most loved games coming together to create one stellar new game. Bringing together features of Flappy Bird & Fortnite Royale, the developers have given us a mighty mix-off called Flappy Royale, putting gaming fans all over the world in a frenzy of excitement.

For the uninitiated, here are a little bit of both these games you ought to know how big things just got!  So it goes this way:

It is a side-scroller mobile game where the player controls a bird, attempting to fly between pipes without being hit by them. The creator of the game removed it from Google Play and App Store in 2014 as he felt guilty for the addictive nature and overuse of the game. 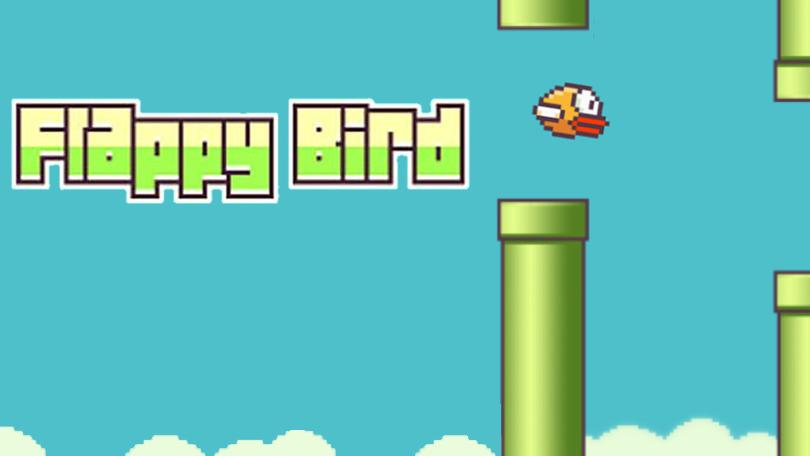 Flappy Bird was played insanely before the Pokémon Go fever. Proof of its following and addiction is in the fact that when the game was removed from online downloads, the price of the phones that had Flappy-Bird pre-installed hiked prices due to peaked demand levels for the game by its followers.

It is a zombie battle game inspired by Flappy Bird and Fortnite World. It brings elements of both these tremendously famous games together to create Flappy Royale.

99 other players can play this game with a player at one time and the key to winning is in surviving beyond all of these 99 players. Flappy Royale has garnered the same levels of adulation and followers as its two parent games, the Flappy Bird and the Fortnite World.

Fortnite World is an online game with three distinct play modes out of which one is Fortnite world. The other two are Fortnite Battle Royale and Fortnite Creative. All three were a huge success but Royale drew great attention and it had more than 125 million players in a year.

Putting together these two legendary games namely Fortnite Battle Royale Game and Flappy Bird, the creators have come out with a zombie mashup called Flappy Royale, which released in July 2019. It is a masterpiece developed by three developers Orta Therox, Em Lazer-Walker, and Zach Gage.

One of the developers of the game Therox shared some fascinating facts about the game. One of which being that during the beta period itself they have seen an unprecedented number of 10 million games of Flappy Royale being played.

It only goes to show how eagerly gaming fans have been waiting for their beloved Flappy Bird to make a return into the gaming scene.

This brainchild is similar to its two parent games in terms of their fast-paced yet simple elements, not to mention its tremendously addictive nature. The retro look with the Super Mario-like feel too remains intact along with the much-appreciated scrolling gameplay.

The gameplay comprises of both Battle Royale and scrolling gameplay. The concept and flow of the game are just like it was in the original one. You have to tap on your bird to make it fly and escape the pipes.

No prizes for guessing that all 100 players start the game by jumping off a bus, in typical Battle Royale style. Once you jump off the bus, you flap between the pipes just the way Super Mario does, allowing the player to compete in real-time with the other players.

While there are a lot of elements that the developers have chosen to hold on to, here are a few additions that have been added to the mix. In Flappy Royale, there is an interesting chance to compete and survive against 99 other players. You can see them on your screen and can have a chance to Battle Royale with them.

The goal here is not only to survive solely but to survive against the remaining 99 players. To make things a notch above, developers have also introduced the chance to customize your bird.

This has been borrowed from Fortnite and helps your bird stand out from the crowd of all its other competitors. You can select the bird’s style, its look, hat, colors, bandana, appearance, crowns, and other accessories as per your choice.

The developers of the game came up with yet another interesting addition to make competing for a lot more fun. The game will house daily leader boards, giving stats on which player’s bird is topping the table of points. This helps players stay in tune with how far behind or ahead they are from their arch-rivals.

There is also an aspect of Daily Trial mode wherein there is a daily challenge put forth by the game. This challenge can be taken up by each player up to 10 times to test their mettle.

Winning the Daily Trial also gives a player a chance to feature on the worldwide leader board, if they can to beat the said challenge!

The developers couldn’t have possibly put it more aptly when they stated, “Compete in daily leader boards, customize the heck out of your bird, and crash buses.”

Flappy Royale, a fast, simple and retro-looking game with nostalgic and much-loved Super Mario Bros vibe is sure to kidnap a lot of users and be a big success just like its famed predecessors. The game is available on Android, iOS, and browsers. We’re sure it is going to break the records of its predecessors in terms of volume, fan-following, and frenzy!