A huge asteroid has hit the whole Fortnite map and turned it into a black hole on Sunday, October 13. The whole map has been removed in his event and made the game inaccessible to millions of players. Instead, they have seen a strange live stream of the collision. 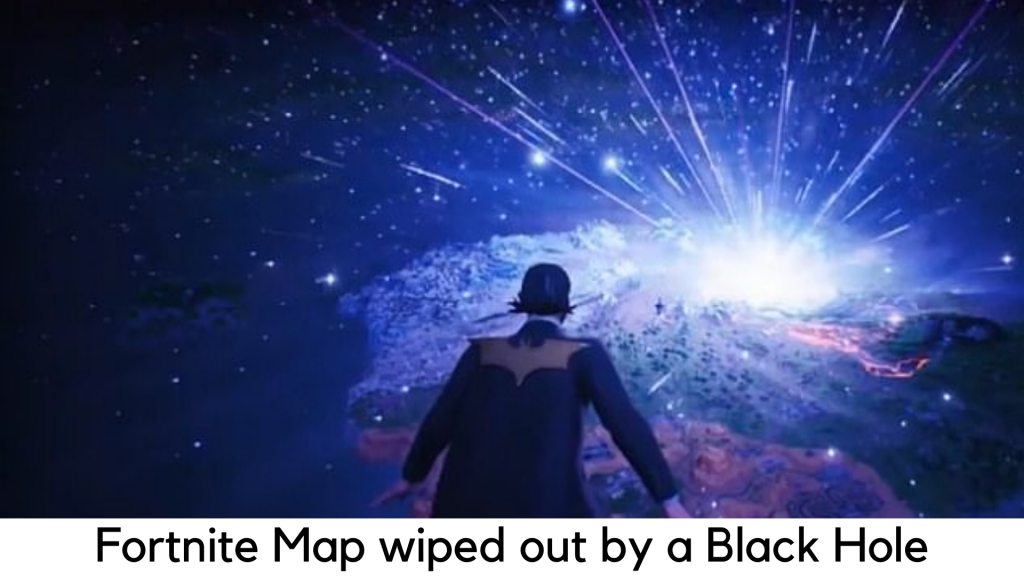 It seems that the event marks the end of Season X. The developers of the game, Epic Games, have decided to mark the end of the seasons by presenting major events within the game. But it has brought different doubts among the players regarding Season 11. Those updates usually bring some changes and tweaks to the game instead of removing the whole world and leaving the players unable to access.


When the game will come back or whether it will return or not is unclear. (Since billions of dollars have been invested in the game by Epic, it is almost sure that it will come back). Meanwhile, players can watch the most popular live stream showing the black hole. Sometimes, it is expected to reveal what may happen in season 11. 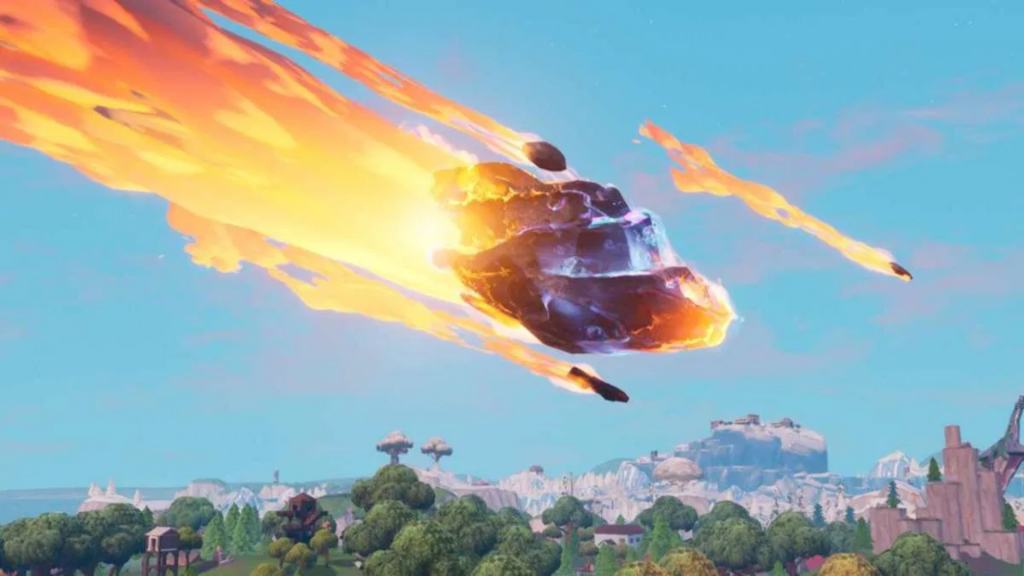 Fortnite Map also wiped out everything else from its Twitter account and left users with no clue regarding what had happened to keep the secret. Fans were expecting a dramatic end of Season 10 as Epic teased that they are going to hold a huge “The End” event this weekend. A countdown timer also appeared in the game.

When the timer reaches 0, players in the world had witnessed a giant meteor marked the end of the map and destroying everything in it. The screen was turned into a black hole for the players who fell off the world. It continued for everything which is left in the game.

According to the Press Association, here are the further details of what has happened actually –

The most popular Battle Royale game, Fortnite is well regarded for its huge live showpiece events and Epic Games, the developer, had already confirmed that the “The End” event is going to be held on October 13. 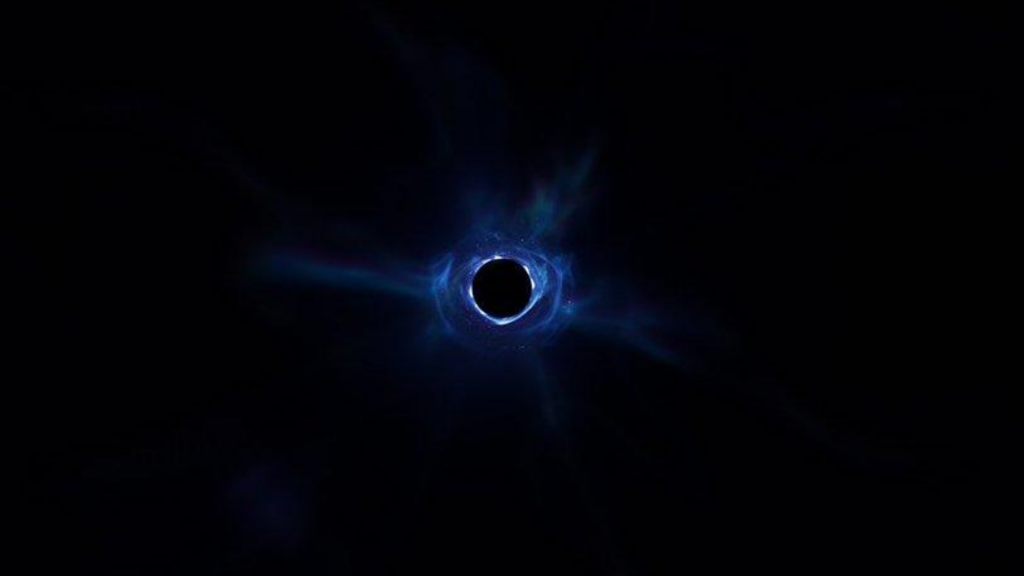 The players who entered the world on Sunday night had witnessed that the battlefield of a virtual island has been hit by meteor shower before the whole map turned into a black hole. Since then, any players who were logging on the game have seen a live stream of the black hole and no option to play.

In order to mark the absolute blackout, all of the tweets have been deleted in the official Twitter account of Fortnite, along with the live stream of a black hole. Later on, the fans have retweeted the same for over 120,000 times.

In this game, over 100 competitors fight for survival to be the last player standing. Unlike other Battle Royale games, it is split into seasons which take place several months and each new season starts with some in-game events.

Many fans are now looking forward to seeing a large refresh of the island and the game before its comeback on the 11th season. It might start soon in the near future.