The ever-changing Battle Royale island of Fortnite has been gathering millions of players for over two years. It has come a long way over the years and it has become really dense and layered with its own past. Since the map was completely banished, Epic Games has completely revamped Fortnite with the whole new Chapter 2, which comes with a new location to visit.

The brand-new island looks more untamed and wilder than before, with a lot of mountains, forests, and lakes to explore, but only fewer urban locales or city. It might change as the island will keep on evolving with new seasons and updates. The well-known flying battle bus will still be available to keep you going in the battle. 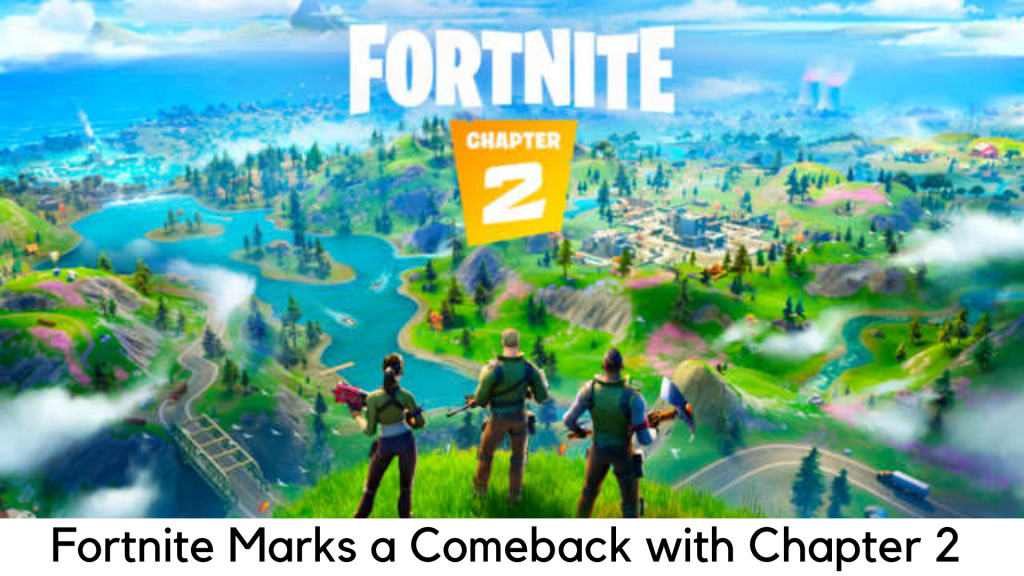 Chapter 2 notably comes with several new features like swimming, fishing, pogo sticks, and new vehicles that you can use like boats. You can also dance with friends with new multiplayer emotes. It has a whole-new semi-automatic pistol, new weapons with a rocket launcher, and a better ability to hide in dumpsters and haystacks.

Players can also pay for subscription battle pass to earn bonuses, such as character skins, a major highlight with beautiful blob creature. The battle pass really works quite differently in comparison to the last seasons.


It has also changed the way you progress so you can do more things to earn experience, such as opening chests or even getting kills. You can earn an extra 1500 V-Bucks by completing goals when you pay 950 V-bucks. 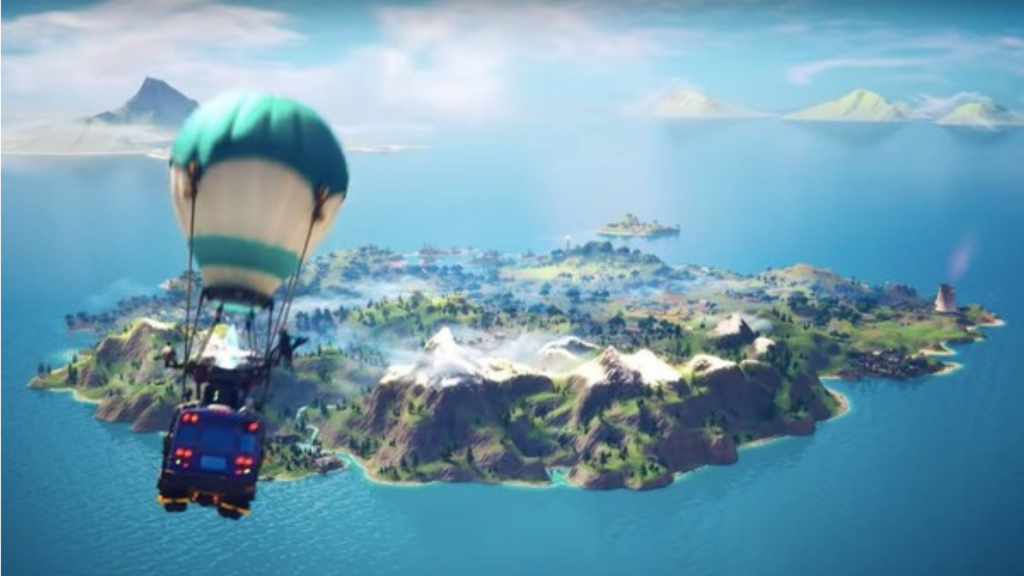 The transition between older to new seasons was a bit bumpy. Just after 4 AM ET, over tens of thousands of players were on the battle and Fortnite went down for server maintenance. The official Twitter account of Fortnite is back to normal and a major update has been available to be downloaded.

But it was not playable at that time. Even though players tried to log in, they got an error message ‘servers not responding’. Around 2 hours later, the new chapter went to live finally.

Before the recent reveal, Fortnite was subject to a long and dramatic in-game event in which the original island was removed and apparently got lost in a black hole. Later on, the game went down for around 2 days and left players with nothing to do more than just staring at the black hole. 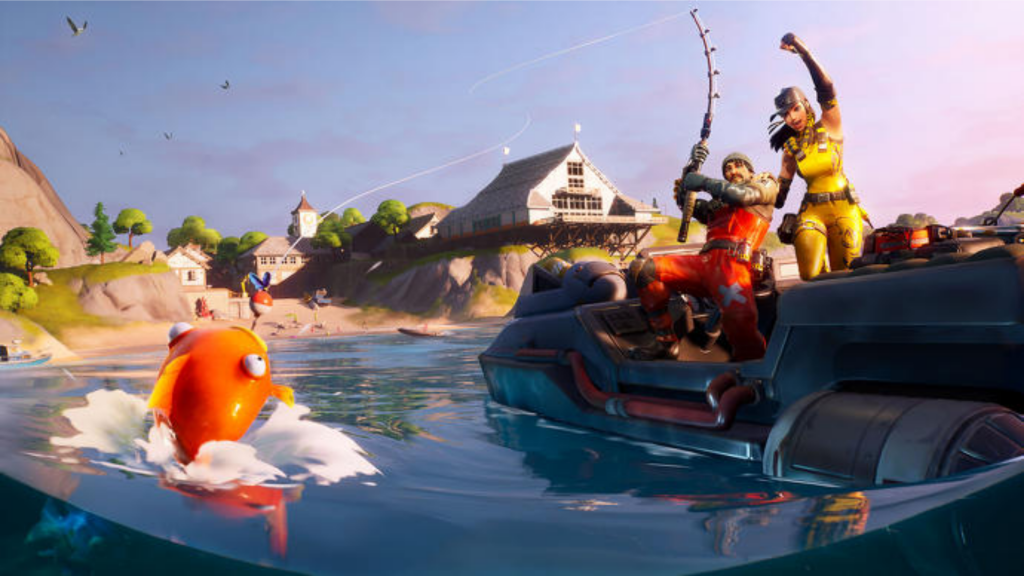 It showed a little hope of life along with revealing different numbers curiously. The real hint was seen from a leaked trailer on what to expect. There was no sign as to when a game might come back.

The new chapter of the game was headed by season X which was launched in the first week of August, just after the exciting mech vs. kaiju battle and the Fortnite World Cup.

From the very beginning, the season was quite controversial. By adding B.R.U.T.E.S, the all-powerful mechs, which were weakened dramatically after some outbursts from the players.

Season X also marked the beginning of rift zones, which were unstable zones with their different visual styles and unique rules. Some of them were also based on other properties like Batman and Borderlands.

The frequency of updates was quite fast for some players as it is not easy to keep up with every new change. But the significant and constant changes make more sense with the arrival of chapter 2.

What were the aftereffects of the notorious black hole apocalypse?

First of all, a rocket was launched from a cluster of buildings around the center of the island, Dusty Depot. The rocket shot into the sky directly and formed a huge rift. Then, it seemed to connect several other rifts that were littered around.

Thereafter, the rocket started moving across the rifts and created absolute mayhem with several rockets traveling around the sky at the same time. Then, the rockets converged and created a new rift which led a meteor to crash and destroyed the island at the end.

All that happened was really cool but the aftereffects of the event were even more interesting. After this type of event, the game normally experiences downtime for a while and the new season starts with whole new changes like a futuristic city and a volcano. 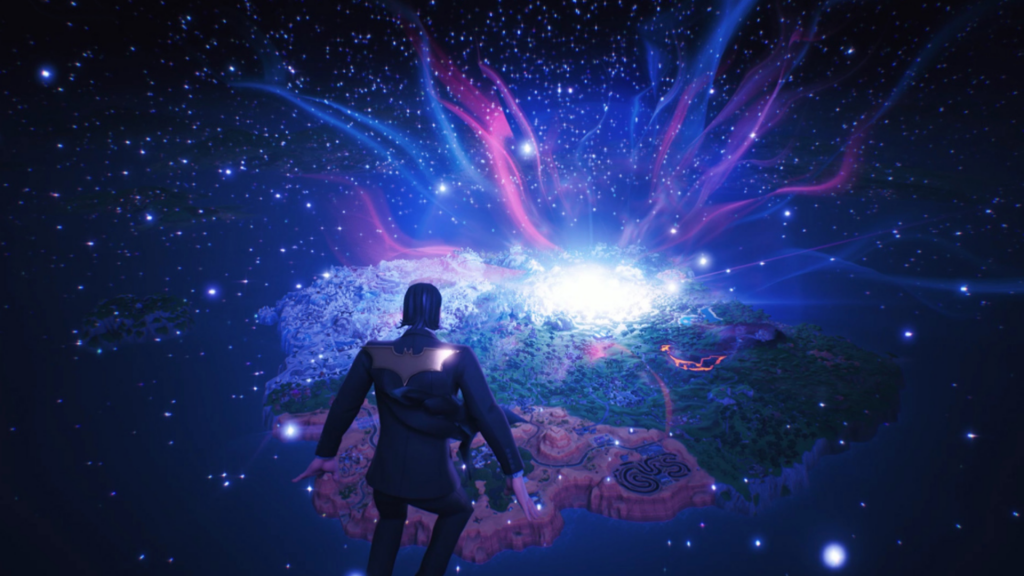 However, things are way too different this time. The game remained inaccessible for several hours. It took a day to play Fortnite again after a major black hole event.

You could just view the black hole and you had nothing left to do anything much along with spewing out some random numbers. Of course, hardcore players are desperately trying to find out why such numbers were displayed. They were hoping to decode when the game will actually continue and whether the all-new map is coming.

The developer has not said anything to keep the public guessing. More interestingly, all the official tweets by Fortnite have been removed. So, players had nothing to do unless staring at the stream of the black hole.

The Trello page of the developer is known to figure out in-game issues. But it was also empty except for a picture of the event. The game’s status just showed “anomaly detected”. It is an absolutely unparalleled type of blackout which has just increased the chaos. 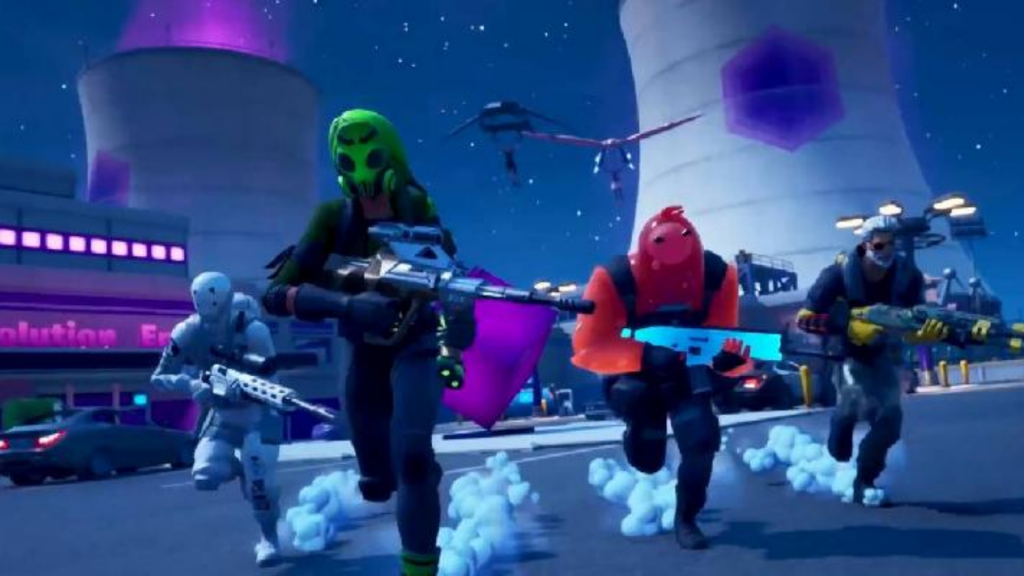 Just after the launch of the fourth season in May, the game showed a meteor in the sky. All and players started guessing on what will happen. After a few days, huge craters were left across the island.

A rocket was launched on the first 1-time event and created a huge rift in the sky. The situation was quite messy.

Later on, the developer has significantly brought improvements to its in-game events while improving the scale. A mysterious cube was, then, arrived and rolled around the island eventually before being disappeared into the lake.

It, somehow, had teleported the players to a new dimension. It was later seen massive snowstorms, volcanoes erupting, catastrophic earthquakes as well as alien runes floating.

A huge robot was eventually built in the huge volcano and also led to an exciting battle between a Godzilla-type kaiju and a huge pink mech.

Fortnite Map Wiped Out By Black Hole to Mark