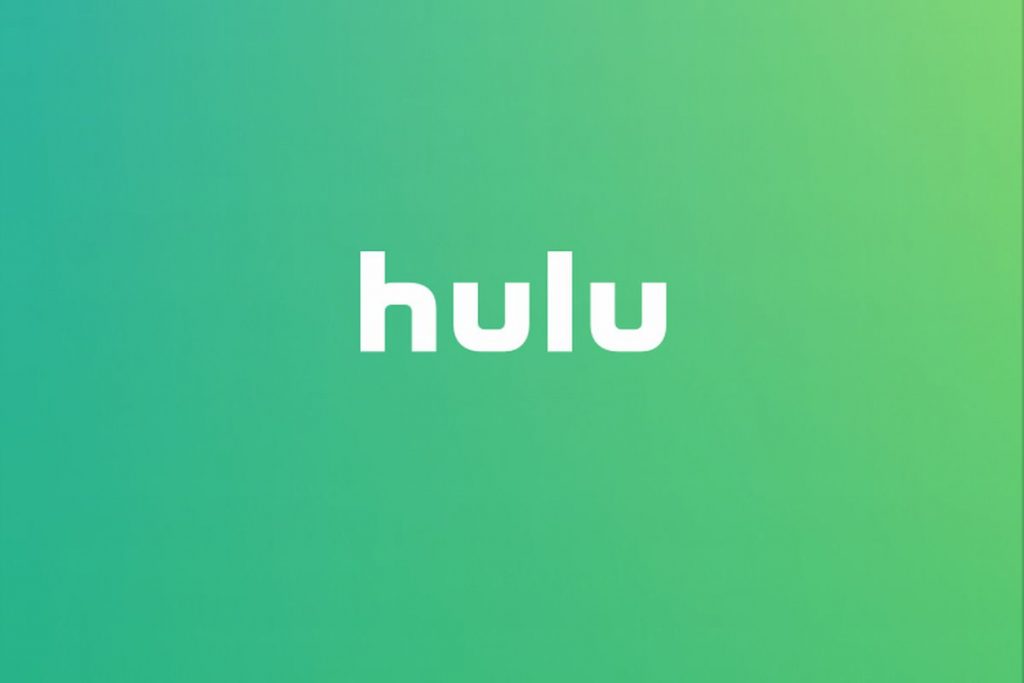 With this new functionality, Hulu users can ask Google Assistant to play a particular show or movie on whichever Google smart display device they prefer.

Google Assistant will also do this with a television paired with a Chromecast. By adding support for voice control, Hulu joins Google as content partners alongside other big names in the industry, such as Netflix, CBS All Access, and HBO Now.

As Google tends to always do, the company quietly added Hulu to its respective support page as a ‘voice-supported partner.’ According to Google, the support covers ‘basic subscription tier’ TV shows and movies. However, it is still unclear what exactly that means. It is a reasonable presumption that both ad-free subscribers and subscribers with ads enjoy the same assistant support.

If you have a Google smart display or a Chromecast, you can play Hulu content by saying, “Hey Google, play [show name] on Hulu.”

A Google spokesperson in a statement to Android Police said that the support extends to devices with Chromecast built-in as well.

Some users do not see the option to link Hulu as a supported video service within the Google Home app yet, but you can be sure that it will be arriving soon.

Once it arrives, you can tap on the “+” icon in the upper-left corner of the app, then select “Video and photo services” from the menu. Select the ‘Link’ option under the Hulu video to sign in to your account, which will link it to the Google Home app.

To check if your device is compatible with Hulu support, open the Google Home app on your phone or tablet and tap on the “Settings” cog. Then, navigate to “TV & video,” and then tap on the “Link” button next to the Hulu icon that will appear.

Follow the prompts that appear, and you will all set to beam Hulu content to your Chromecasts and Google Home smart displays with just your voice.

Hulu’s compatibility with the Google Home app will most likely be made available as a server-side update. However, to be safe, make sure you have the update to the latest version of the app from the Play Store or download the official APK from their site.

With voice support being enabled for Hulu, users no longer have to fidget with the controls and can play movies, and TV shows can control the playback easily with just their voice.

Realme 5s And 5i Review And Comparison