Chinese smartphone brand Huawei is all set to make its foray by launching its flagship Huawei Mate 30 Pro in October 2019. As the launch date is just around the corner, there have been a lot of rumors and leaks surrounding it. According to a recent leak, Huawei P30 Pro is coming up with a square-shaped rear camera module with 3 lenses. 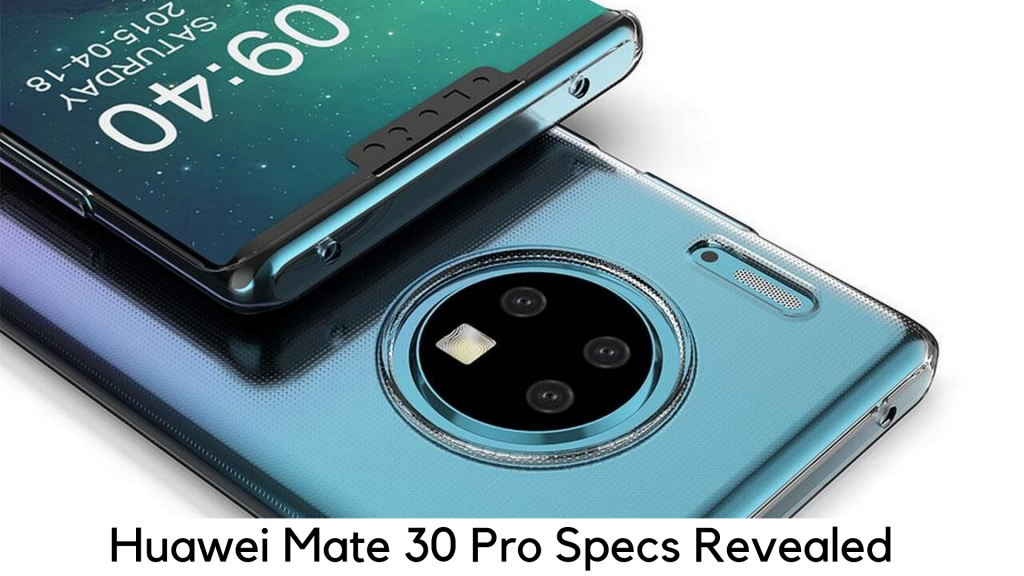 In addition, the rear camera setup will include two 40MP cameras. One will be the primary sensor with an f/1.4 aperture and others will be wide-angle f/1.7 lens. It will also have 8MP telephoto lens with 5x zoom. The alleged spec sheet for Huawei Mate 30 Pro is finally here.

A leakster named ‘Teme’ has shared the latest set of details via his Twitter handle. He published the latest spec sheet of Huawei Mate 30 Pro with an image. On Twitter, the shared image shows the rear fingerprint sensor for added security. There is also a 3.5mm headphone jack.

According to the given spec sheet, it will have full HD+ display instead of a QHD+ screen. But it will measure the massive 6.6 inches to 6.8 inches. When it comes to screen, it seems that tipster is still not sure. He also notes that it will have FHD+ 2400 x 1176p display. 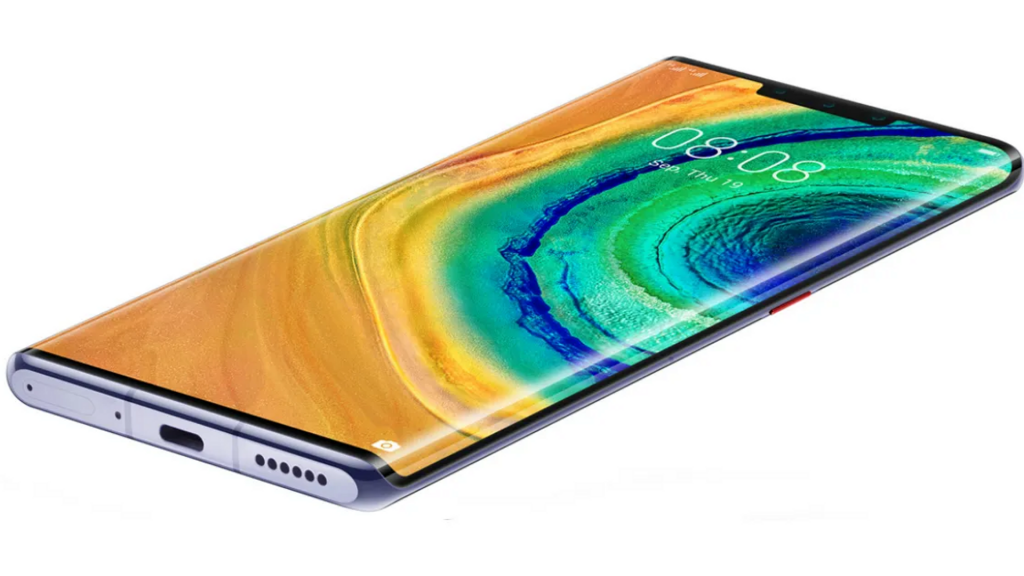 Well, it will feature AMOLED panel termed as ‘Waterfall Display’. However, the refresh rate of the display is still not clear. However, there are rumors that it may have a 90Hz display. The resolution of the display may be surprising for a lot of users as Mate 20 Pro features QHD+ panel. The Mate 30 Pro is all set to have QHD+ panel, which is supposed to be a grain of salt. 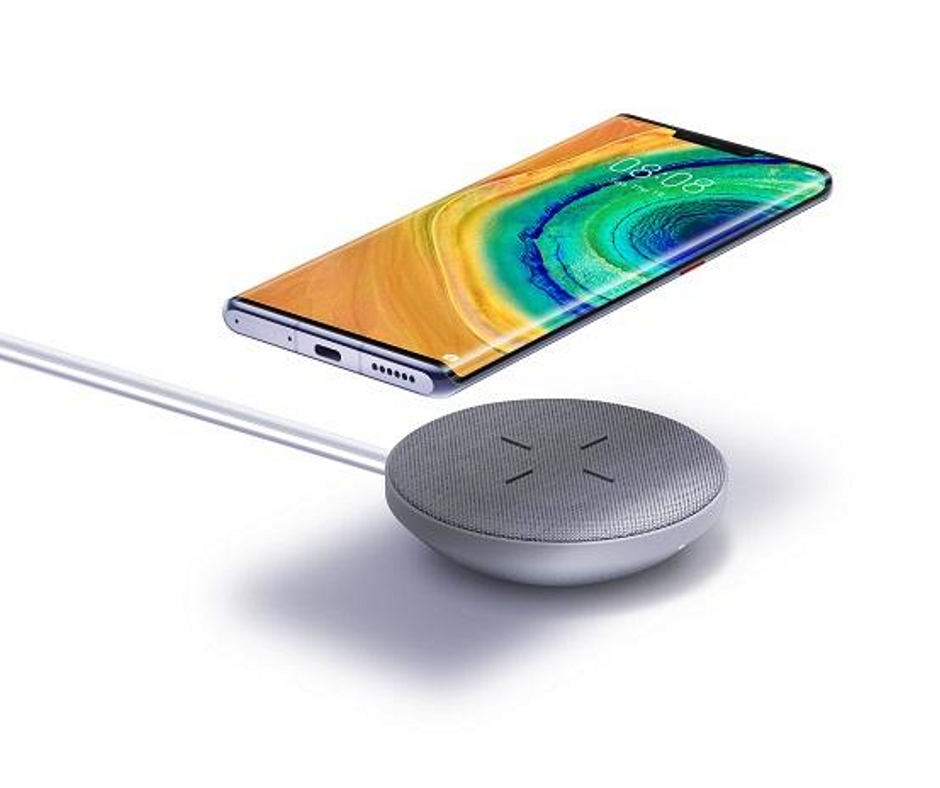 The device will also be packed by the powerful Kirin 990 Octa-core 64-bit processor, the whole new flagship chipset by Huawei. The source also states that the device will have 8GB RAM and 512GB ROM. There are chances that it may come in different variants.

According to a source, the device would come with four rear cameras. It also claims that two 40MP rear cameras will be included. The primary 40MP sensor will be using Sony IMX600 sensor with f/1.6 and OIS support. It will also have a 27mm lens.

It will also feature the unique ToF or Time of Flight sensor, according to the source. The rear panel will also include the Xenon flash and it will offer the 32MP front camera. Along with the selfie camera, it will also feature an ultra-wide sensor. On the front, it will have a ToF sensor as well.

For added security, Huawei will also include its Face ID 2.0 here. The face unlock will work even faster by scanning your face. According to Teme, the device can also track your breathing and monitor heart rate. The device will also be packed with an optical in-display fingerprint scanner. 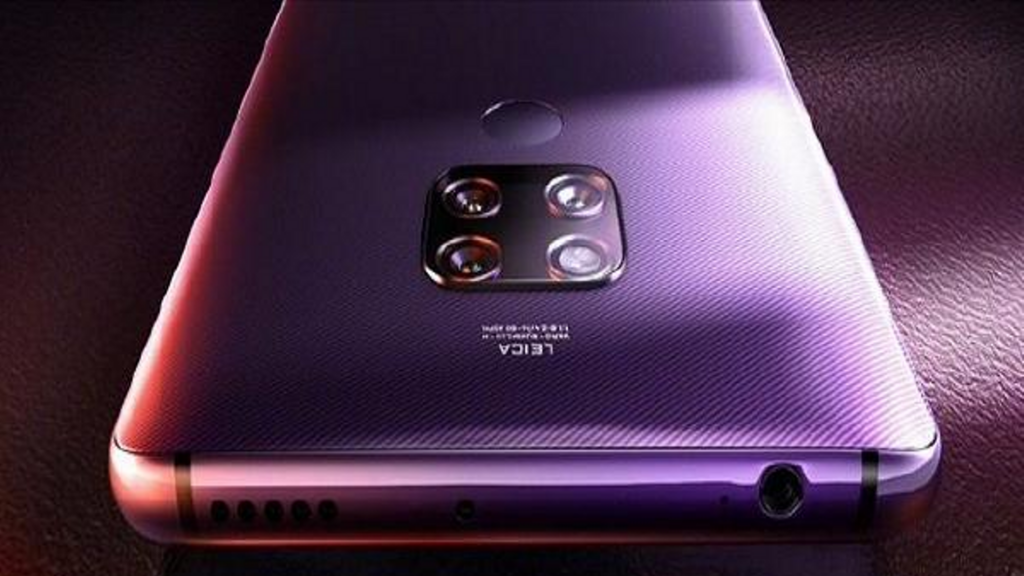 The secondary 40MP sensor will have an 18mm wide-angle lens. The third one will feature an 8MP sensor as a telephoto lens with f/2.4. This camera will also feature OIS support and it may also offer 3x optical zoom.

Huawei Mate 30 Pro will come pre-loaded with Android Q, along with Emotion UI (EMUI) 10 by Huawei. Keep in mind that Mate 30 Pro will not be shipped with Google services or apps out of the box. Nevertheless, there will also be a way to make changes. Also, keep in mind that this is the leaked spec sheet. Therefore, it is just a grain of salt because it is not sure how accurate those details are.

Along with it, the brand has also brought the limited edition Porsche Design Mate 30 RS with 512GB of storage and 12GB of RAM. However, for buying this, you have to pay a hefty cost of €2,095.

Both Mate 30 and Mate 30 Pro will be available in 2 finishes. The regular collection will come in four different colors – Space Silver, Black, Cosmic Purple, and Emerald Green. It will feature matte touch in the gloss finish. Therefore, it will attract fewer fingerprints. The Mate 30 Pro will also have the new Forest Green and Vegan Leather Orange finish, which really look gorgeous. It is great that the smartphone brands are bringing back the trend of leather finishes, especially because the leather finish is considered more durable as compared to the glass body. As glass back is more prone to break down, we would definitely appreciate anything that can make our devices more durable. 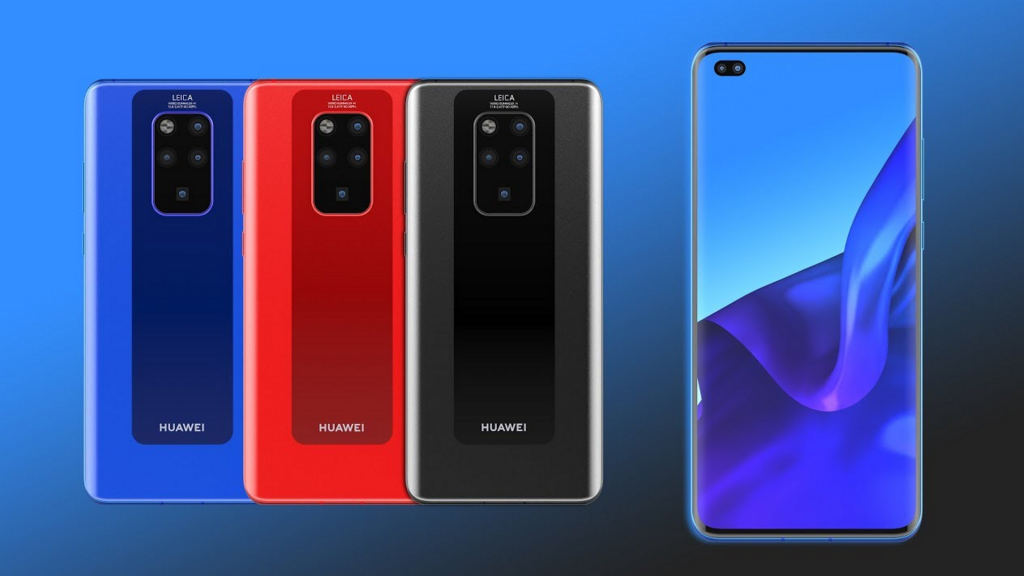 There are also 5G variants for both Mate 30 Pro and Mate 30 and a new Mate will also have the lavish Porsche Design. The Porsche Design of Mate 30 RS has also been announced like the previous Mate 20 RS. There is a lot of promotional jargon, which shows some custom themes and new paint finish to add a premium feel. It also has the icon Porsche design in the form of a racing stripe. There is also a new case to hold a phone that can be a kickstand.

All in all, the Huawei Mate 30 Pro comes as the emerging Smartphone King this year, but with the lack of one big feature, mostly because of US-China trade war. Yes, we are talking about Google services. It is not clear how it will handle the software part. But on the hardware front, it will have everything to kill different flagships in the market.

How to Use Google Pixel Night Sight?